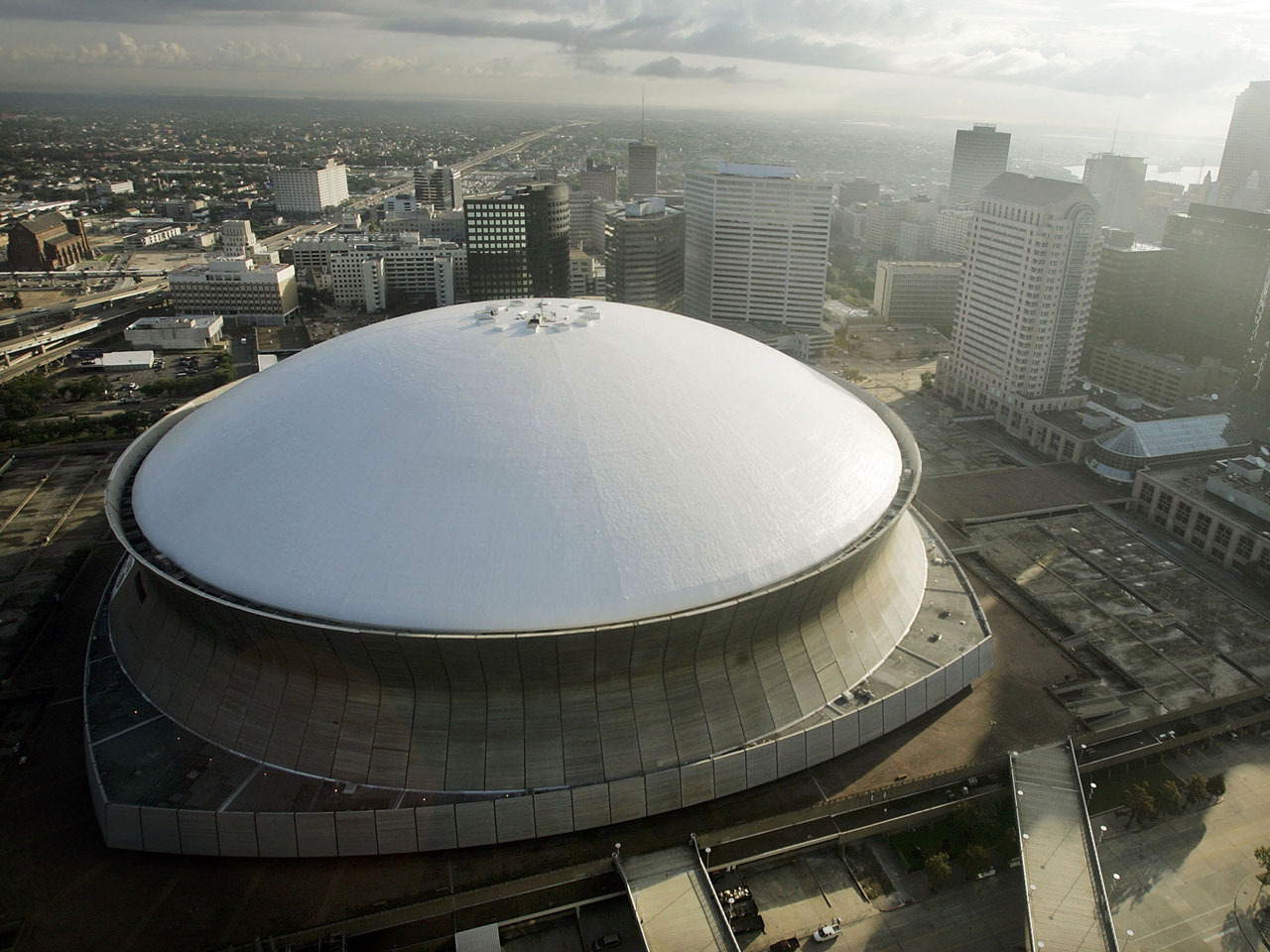 (MoneyWatch) Storm surge damage from a hurricane or tropical storm can devastate a city, leaving destroyed homes, standing water and debris in its wake, miles away from any coastline.

This year, more than 4.2 million homes are at risk from storm surge, which could cause more than $1 trillion in damage, according to a recently released storm surge report by CoreLogic, a property analysis and data firm. Vulnerability is so widespread that more than 75 percent of major cities could be underwater after a major storm.

Storm surge is the rising tide of water that is pushed inland by the high winds of hurricanes and tropical storms. Hurricane Katrina washed ocean waters up to 12 miles inland along the coast of Mississippi. Last year, Hurricane Isaac caused an 11-foot storm surge that affected 59,000 homes and caused $2.3 billion in damage.

Still, Hurricane Sandy -- which wasn't even technically a hurricane by the time it hit land -- was the most devastating storm of 2012, causing more than a 12-foot surge in some areas, damaging 650,000 homes and killing 72 people.

What cities are at risk for suffering that kind of damage this year?

While it's impossible to predict exactly which cities are at the greatest risk for hurricanes as we enter a new season, CoreLogic did name the cities with the most homes at risk for water damage from hurricanes and tropical storms, based on the location of the homes and the population density.

One of Florida's ritziest enclaves, Naples has plenty of expensive homes that could be destroyed by the next hurricane or tropical storm. In total, 78,270 homes are at risk of flooding and storm surge. The city is brushed or hit by a major storm almost every three years. The last hurricane to hit was Wilma in 2005. While it didn't devastate the city, several animals did escape from the zoo during the storm.

The oldest city in South Carolina, Charleston sits on an inlet of the Atlantic Ocean near two rivers. The abundance of water surrounding it means that 85,730 homes are at risk of damage from a hurricane. The most devastating storm, Hugo, came ashore in 1989 and damaged at least 75 percent of homes in the city's historic district. Charleston's location makes it vulnerable to hurricanes and storms every year.

The coast of North Carolina is constantly threatened by storms and hurricanes, but Wilmington stands to suffer the most damage, with 116,968 homes at risk. However, the past decade has been relatively safe for the state: The last major hurricanes, all Category 3 storms, hit in 1996 and 1993.

Little-known Bradenton, the birthplace of Tropicana orange juice, is located just north of Sarasota. In the metro area, 140,249 homes are at risk of flooding and storm surge damage. However, the area has not had a direct hit from a hurricane since recordkeeping began in 1871. There are plenty of urban legends as to why the area has been spared, despite its vulnerable location. The range from Native American spirits to the sand dunes of coastal beaches.

Known as the Waterfront Wonderland, Cape Coral has more than 400 miles of navigable waterways, so it's no surprise that 199,426 homes are at risk of flooding and storm surge. In 2004, Hurricane Charley brought the area to its knees, besieging the community for six whole days.

Since the devastation of Hurricane Katrina in 2005, the Big Easy has made significant strides in protecting residents and their homes, notably the recent completion of a new protective levy system built by the Army Corps of Engineers. Currently, 240,384 are at risk of damage from storm surge.

Virginia Beach's location actually keeps it out of the paths of most devastating storms. It's too far south for storms originating in the north and too far north of the path of hurricanes and tropical storms. Still, Hurricane Isabel struck in 2003, causing $5.27 billion in damage and at least 16 deaths along the coast. In Virginia Beach, 306,717 homes are at risk of storm surge.

The majority of the cities on this list are located on the western coast of Florida. The Tampa Bay area is the largest, with 328,270 homes standing at risk for flooding and storm surge. The city is susceptible to hurricanes coming from the Gulf, but also from ones originating in the Atlantic. The last hurricane to hit the Tampa area was Hurricane Frances, which crossed over the state of Florida. While a number of homes are at risk, there have been no direct hits by a hurricane since 1921.

The New York metropolitan area hasn't suffered all that much at the hands of hurricanes until just recently, when  Hurricane Irene made landfall on Coney Island in 2011 and  Hurricane Sandy hit Atlantic City in 2012. While both of these were downgraded just before or right after landfall to tropical storms, they certainly did their fair share of damage. While New York's risk is lower than cities further south, the potential for damage is far greater due to the area area's population density: There are 475,195 homes at risk.

The gem of Florida's long eastern coast faces -- not surprisingly -- the greatest risk of damage, with 615,756 homes susceptible to flooding caused by hurricanes. About 25 such storms have struck the city in the past century. The city's location near the tip of Florida makes it highly vulnerable.