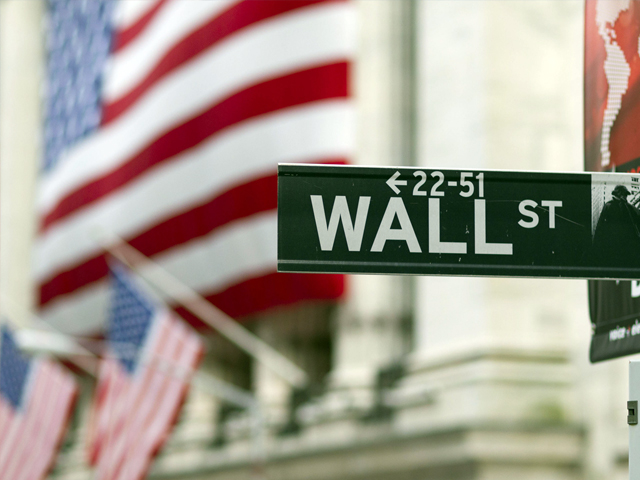 The case against Lehman Brothers

This week, Steve Kroft investigates the collapse of Lehman Brothers, which triggered a chain reaction that produced the worst financial crisis and economic downturn in 70 years.

It's his latest report in five years of coverage that began in the summer of 2007, more than a year before the U.S. financial collapse.

Click through to watch all of Steve Kroft's stories on the financial crisis:

Wall Street wrongdoing: Why no prosecutions?

By 2011, Steve Kroft and his producers began to shift their reporting focus on the Wall Street collapse to accountability.

"Everybody believed that a lot of heads roll, that some people were probably going to go to jail. That certainly hasn't happened."

"Prosecuting Wall Street" aired in December 2011. As of April, no charges have been filed.

Autopsy report on the economic collapse

How did it happen?

That was the question many of us were asking by 2010, when the country was examining the debris of the 2008 financial collapse. In what Steve Kroft calls an autopsy report on the crisis, this story is a sit-down with Michael Lewis, Wall Street wonderboy-turned-writer, who had published his analysis of the meltdown in "The Big Short."

"I'm afraid that our culture will come to the conclusion, because it's always the easy conclusion, that everybody was just a bunch of criminals," Lewis told Kroft. "I think the story is much more interesting than that. I think it's a story of mass delusion."

By late October 2008, it was clear that the global economic markets were in full-fledged crisis.

"Nobody really knew what could happen next," Steve Kroft recalls. "And after a while, you began to realize that it was because there was no regulation of derivatives. And no regulation of credit default swaps period. Nobody knew how many there were. Nobody knew who owned them. And it was incredibly scary."

Weeks after his October 2008 report on credit default swaps, Kroft's team followed up with "Financial Weapons of Mass Destruction," an effort to understand derivatives and the history of deregulation that lay the groundwork for Wall Street's collapse.

By the fall of 2008, just weeks after Lehman Brothers filed for bankruptcy, the public was struggling to understand the forces behind what had become a full-scale economic collapse.

Steve Kroft, who called it "the scariest time in my lifetime" followed up his first report on subprime lending with this story, entitled "Wall Street's Shadow Market." It's an examination of something very few people understood at the time: credit default swaps.

"Credit default swaps turned out to be easier to explain than I thought, because they were really like insurance policies, says Steve Kroft, "except there was no collateral."

Before the storm: Tackling subprime lending

In January of 2008, months before the storm hit on Wall Street, 60 Minutes aired "House of Cards," a story about a little-known phenomenon called "subprime lending," which was causing severe distress in the U.S. housing market.

To understand what was then just a mortgage crisis, Kroft's team went to the foreclosure capital of the country: Stockton, California.

"The situation in Stockton was bad then and getting much worse," Kroft remembers. There were so many foreclosed properties in the area, real estate agents sold tickets to bargain hunters for a weekly bus tour of foreclosed homes.

Kroft's producer on this story, Frank Devine, remembers an ominous feeling during the reporting process: "Nobody really knew where that story was going, but by the time we rode the 'repo bus,' you just knew that that the economy was going to hell in a handbasket."