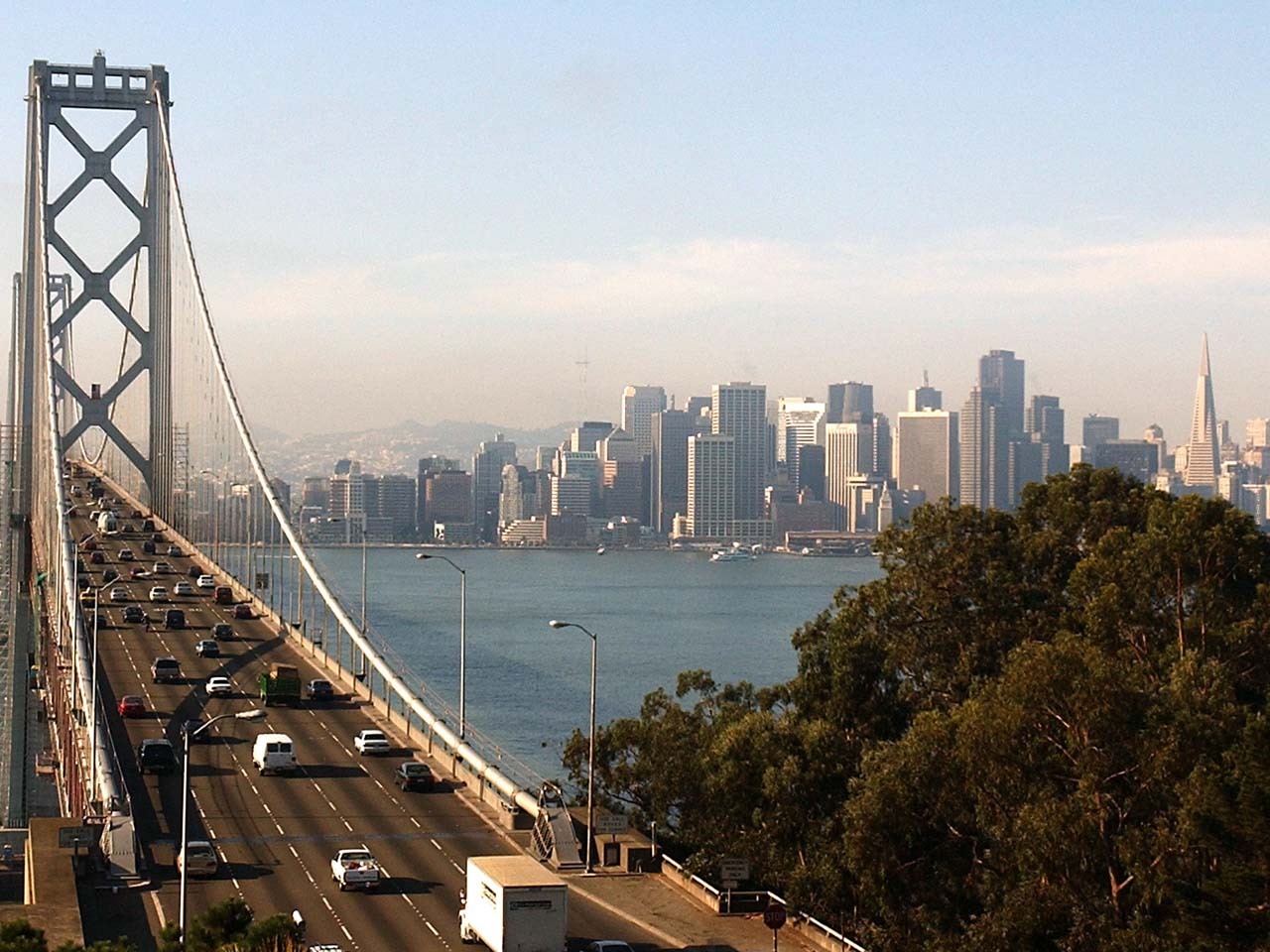 (MoneyWatch) Real estate is all about location, location, location -- especially when you're wealthy. After all, when you can afford to live anywhere you want, you won't settle for anything less than perfection.

Recently released census data suggests which cities have the greatest appeal for rich people. These metropolitan areas have the highest percentage of households with high income (defined as income levels in the top 5 percent of national income distribution). That represents an annual household income of at least $191,469.

All average listing prices from Trulia.com

Known for its wine country, Napa is a haven for wealthy Americans. Beautiful weather, great golfing and high-end restaurants are some of the perks of living here, but they don't come cheap. The average listing price for a home in Napa is $1.2 million -- and that doesn't include vineyards.

This craftsman-style ranch house is listed at $1,187,500 and boasts four bedrooms, three bathrooms and a stable on the property.

Boulder is home to the University of Colorado, but it's more than just a college town. It's located at the base of the Rocky Mountain foothills, so locals have plenty of opportunity to enjoy the more than 300 days of sunshine a year.

The Boston metropolitan area (Boston-Cambridge-Quincy, Mass.-N.H.) has been home to some of the most influential -- and affluent -- people in history, including John F. Kennedy and Julia Child.

Prices in the area vary greatly depending on where you're looking, but the average listing price in Boston is $1.04 million. This two-bedroom, three-bathroom townhouse, listed at $1.05 million, was built in 1892 and is located on Boston's famous Commonwealth Avenue.

The Oxnard-Thousand Oaks-Ventura, Calif., metro area is home to some of the nation's wealthiest households. Located about 40 miles northwest of L.A., locals enjoy golfing on some of the nation's best courses, theater at the local Civic Arts Plaza and backpacking in the nearby Santa Monica Mountains National Recreation Area.

The average listing price for a home in Thousand Oaks is $1.8 million, but there are "deals" to be had. This five-bedroom, five-bathroom home spans more than 4,000 square feet, features an eight-car garage and is listed at $1.7 million.

The New York metro area, which includes northern New Jersey and Long Island as well as parts of Pennsylvania, is one of the most expensive in the U.S. At the center of it all is New York, a world economic center where residents can enjoy world-class dining, nightlife and theater.

Living in NYC proper is expensive, with the average listing price hovering around $2.35 million. And you won't be getting a massive estate at that price -- for $2.295 million you can make this 17th-floor, four-bedroom, four-bathroom co-op home.

The Trenton-Ewing metro area is full of history, famous for the Revolutionary war battle that took place in Trenton in December of 1776.

Home prices vary in the metro area, but the average listing price in Trenton is $145,294. Listed at $149,900, this three-bedroom, one-bathroom ranch home features a fenced-in yard and plenty of living space.

The San Francisco metro area (San Francisco-Oakland-Fremont) is one of the priciest in the nation. Its diverse population, numerous cultural attractions and pleasant weather make it a hot spot for wealthy residents from all walks of life.

Housing doesn't come cheap in San Francisco, where the average listing price is $1.44 million. With space at a premium, even a few million dollars won't get you multiple bedrooms. This one-bedroom, two-bathroom loft spans 1,629 square feet and is listed for sale at $1.45 million.

With its high density of wheeler dealers, it's no surprise that D.C. is one of the wealthiest -- and poorest -- in the nation.

The average listing price for a home in the D.C. metro area, which includes neighboring areas in Virginia, Maryland and West Virginia, is $889,996. This D.C. condo is listed for $895,000 and features two bedrooms, two baths and plenty of history -- it was built in 1888.

Located in the heart of Silicon Valley, San Jose is one of the wealthiest areas in California. The metro area (San Jose-Sunnyvale-Santa Clara) is home to many major technology companies and startups.

Home prices vary, but they're generally steep. In San Jose, the average listing price is $632,630, but you can get more for your money than some of the other cities on this list. This three-bedroom, two-bathroom single-family home is listed at $634,000 and spans 1,239 square feet.

Once a modest colony of Puritan settlers, the Stamford metro area (Bridgeport-Stamford-Norwalk) is now the wealthiest in the nation. The cost of living is more than 60 percent above the national average, and the area has come a long way from its humble beginnings.

The average listing price in Stamford is $728,603 -- expensive, but not bad for the nation's richest city. This four-bedroom, three-bathroom colonial is listed for $730,000 and features a modern kitchen, fireplace and more than 2,200 square feet of living space.