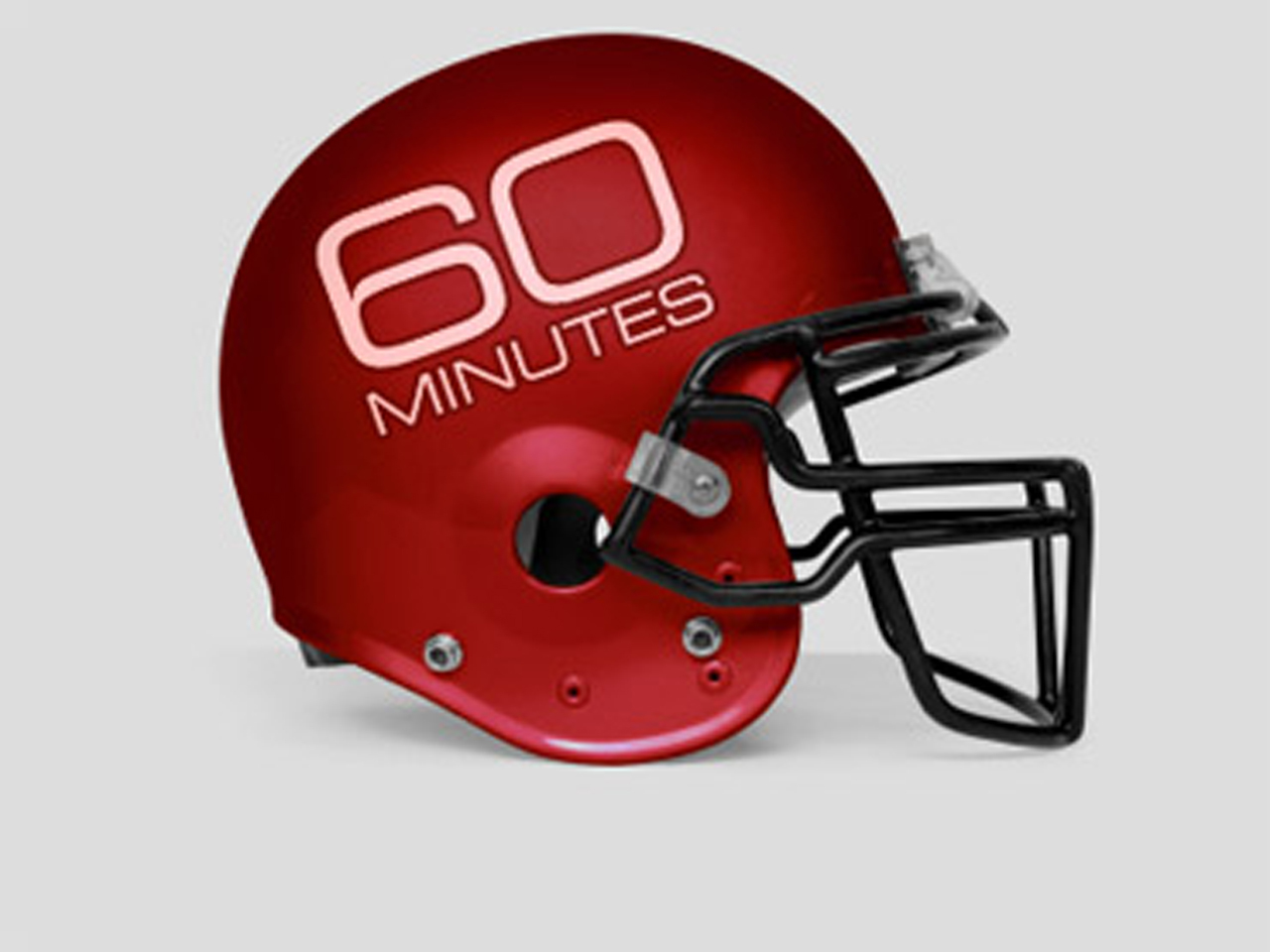 Aaron Rodgers: Leader of the pack

Quarterback Aaron Rodgers' rise to NFL stardom was unlikely, but so was the rise of the Green Bay Packers -- the country's only nonprofit, community-owned sports franchise.

"The smallest town in the league has the largest number of championships. It sounds a little like you," said 60 Minutes correspondent Scott Pelley.

"Well, I think that's why Green Bay and I get along pretty well is we've had that underdog story as part of our history," Rodgers said.

60 Minutes met Vince Young when he was a 24-year-old quarterback who experts said didn't play the game the way he should, but, as Scott Pelley reported, Young lives to prove his critics wrong.

And that's exactly what he did at the 2006 Rose Bowl when Texas was seconds away from a devastating loss to USC. Pelley asked Young to take viewers back to that moment when he was surrounded by more than 90,000 screaming fans.

Yet Brady barely made it to the NFL at all. For much of his high school and college careers, he was a second stringer, battling for the starting job. He wasn't picked until the sixth round of the NFL draft, the 199th player chosen. In this 60 Minutes Overtime video, Steve Kroft asks Brady if he ever wants to say, "I told you so."

Romo on drugs, brutality and "the pain of the game"

In one of the longest careers in the NFL, former linebacker Bill Romanowski -- known as Romo -- played for four teams and led defenses that won four Super Bowls.

This NFL "hitman" earned a nasty reputation for extraordinary violence, breaking the bones of his opponents and even a teammate's.

Lawrence Taylor: Over the edge

As a player, Lawrence Taylor redefined the position of defensive linebacker and was considered by many to be the best who ever played the position. As a man, Taylor has known far fewer successes: struggling with addictions, arrests, and disgrace.

Back in 2003, he bragged to Mike Wallace about the devious way he weakened opponents before a big game: he sent beautiful girls from an escort service to the other team's doorstep to tire them out.

For most people, a successful fight against a deadly cancer would mean staying alive. But for linebacker Mark Herzlich, who was diagnosed with bone cancer at age 21, living also means playing football.

You've probably heard the saying that "nice guys finish last." But as correspondent Bob Simon reported in 2007, former running back LaDainian Tomlinson is an exception to that rule.

"I think definitely what I do off the field. People may remember something I did on the field for a couple of days, maybe a week. But the things that I do....in the community is something that people will remember for the rest of their lives, because they're touched by it," Tomlinson said.

Ricky Williams: Why I quit

In 2004, Ricky Williams was a superstar running back with the Miami Dolphins when he did something that star athletes never do: at the peak of his earning power, he walked out on his team and his $5 million salary.

After his unexpected walkout, Williams returned to the NFL and was interviewed by Mike Wallace.

Joe Namath was the first quarterback to move from the field to popular culture -- and dominate both.

In his 13-year career, Namath was crushed by linemen so often that his knees turned to "putty," and he turned to alcohol. Bob Simon profiled the legend when he was 1,003 days sober in 2006.