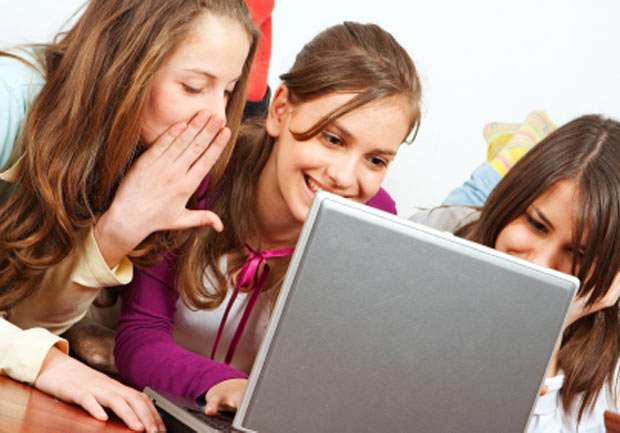 The whole social networking phenomenon has millions of Americans sharing their photos, favorite songs and details about their class reunions on Facebook, MySpace, Twitter and dozens of similar sites. But there are a handful of personal details that you should never say if you don't want criminals -- cyber or otherwise -- to rob you blind, according to Beth Givens, executive director of the Privacy Rights Clearinghouse.

The folks at Insure.com also say that ill-advised Facebook postings increasingly can get your insurance cancelled or cause you to pay dramatically more for everything from auto to life insurance coverage. By now almost everybody knows that those drunken party photos could cost you a job. And experts now say that debt collectors are throwing away their phone books in favor of trolling social networking sites to find deadbeats, too.

You can certainly enjoy networking and sharing photos, but you should know that sharing some information puts you at risk. What should you never say on Facebook, Twitter or any other social networking site?

Your birth date and place

Sure, you can say what day you were born, but if you provide the year and where you were born too, you've just given identity thieves a key to stealing your financial life, said Givens.

A study done by Carnegie Mellon showed that a date and place of birth could be used to predict most -- and sometimes all -- of the numbers in your Social Security number, she said.

There may be a better way to say "Rob me, please" than posting something along the lines of: "Count-down to Maui! Two days and Ritz Carlton, here we come!" on Twitter. But it's hard to think of one.

Do I have to elaborate? A study recently released by the Ponemon Institute found that users of Social Media sites were at greater risk of physical and identity theft because of the information they were sharing.

Some 40% listed their home address on the sites; 65% didn't even attempt to block out strangers with privacy settings. And 60% said they weren't confident that their "friends" were really just people they know.

You may hate your job; lie on your taxes; or be a recreational user of illicit drugs, but this is no place to confess. Employers commonly peruse social networking sites to determine who to hire -- and, sometimes, who to fire.

Need proof? In just the past few weeks, an emergency dispatcher was fired in Wisconsin for revealing drug use; a waitress got canned for complaining about customers and the Pittsburgh Pirate's mascot was dumped for bashing the team on Facebook. One study done last year estimated that 8% of companies fired someone for "misuse" of social media.

If you've got online accounts, you've probably answered a dozen different security questions, telling your bank or brokerage firm your Mom's maiden name; the church you were married in; or the name of your favorite song.

Got that same stuff on the information page of your Facebook profile? Are you playing games where you and your friends "quiz" each other on the personal details of your lives? You're giving crooks an easy way to guess your passwords.

You take your classic Camaro out for street racing, soar above the hills in a hang glider, or smoke like a chimney? Insurers are increasingly turning to the web to figure out whether their applicants and customers are putting their lives or property at risk, according to Insure.com.

So far, there's no efficient way to collect the data, so cancellations and rate hikes are rare. But the technology is fast evolving, according to a paper written by Celent, a financial services research and consulting firm.