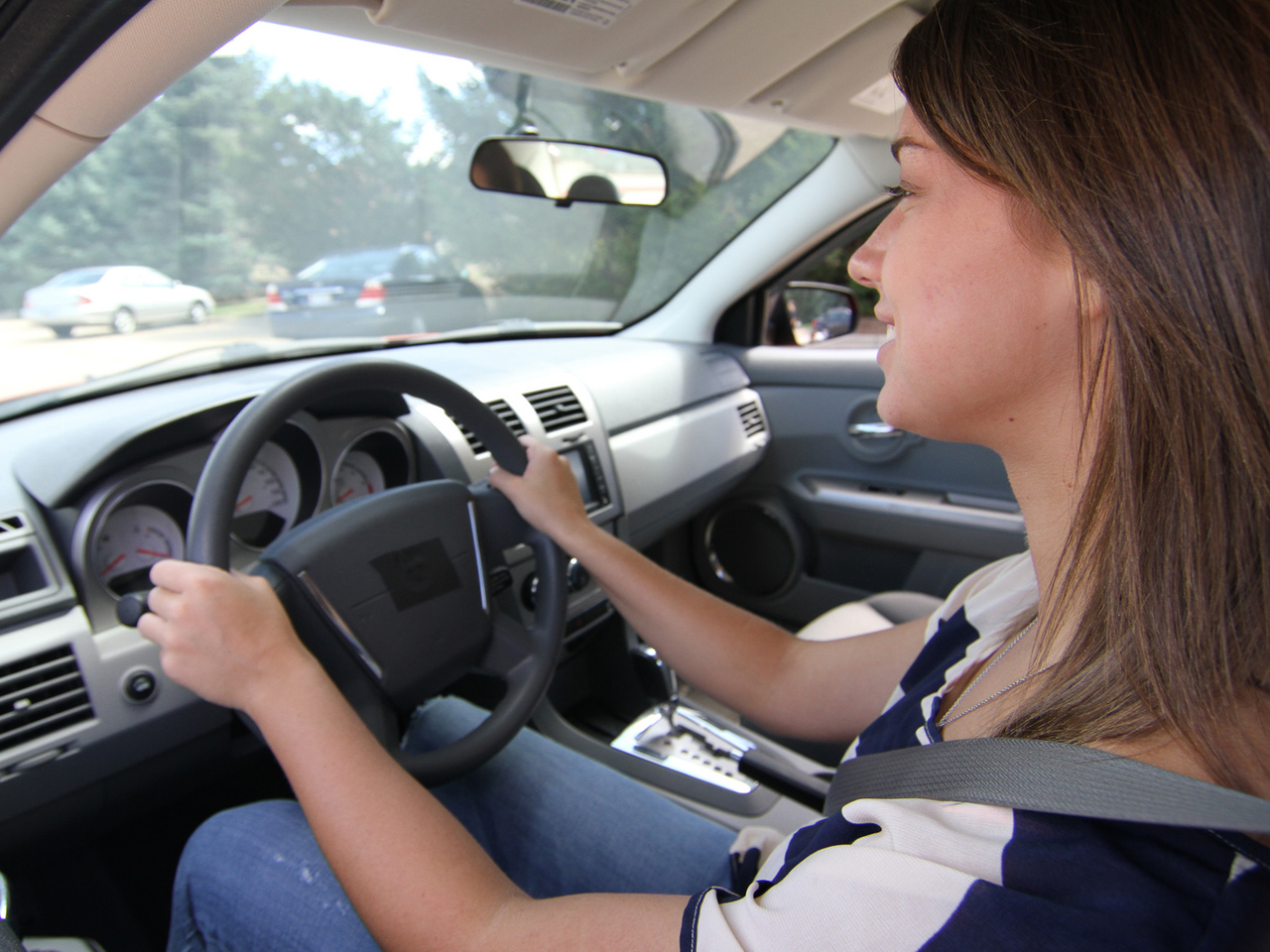 (MoneyWatch) CBS MoneyWatch readers have plenty of opinions about the best car for a teenager. Unfortunately, a lot of the received wisdom about the ideal ride for teenagers is misguided or even dangerous. To set the record straight -- and to get a short list of safe, efficient and inexpensive cars, ideal for teens -- we consulted Consumer Reports automotive editor Mike Quincy. He provided us with six cars, three from last year and three older ones, that he'd recommend for a new driver in anyone's household.

Honda's budget-mobile is a favorite among automotive writers and its $15,000 price tag makes it reasonably affordable for a parent adding to the family fleet. Electronic stability control is now standard, which makes it eligible to be a Consumer Reports Top Pick. Quincy's team aren't the only reviewers who like it. The Wall Street Journal's Jeff Sabatini says, "The Honda Fit is unquestionably my favorite car, a vehicle that's the best all-around transportation available from any auto maker at any price."

The Elantra is a step up from the Fit in size and price (by about 250 pounds and $600). While Hyundai may not be a name to turn heads in high school parking lots, it's still well under $20k new, it has all the modern safety features and it sips gas. The 2011 redesign did wonders for its looks, which matter to teens.

Consumer Reports praises the Forte for its value, and ranks it as one of the best cars under $20,000. Andrew Ganz of LeftLane News says that the Forte is a "...fun-to-drive, high quality car worth coveting. That's high praise for any car, let alone one costing less than $20,000." One of the biggest knocks on the car is that it is a bit slow on acceleration, but that's no problem at all to a parent buying the car for a teen.

A used car is the most reliable way to lower the cost of owning a car since the steepest if least visible expense -- depreciation in a car's early years -- has already been wrung out of it. Quincy likes Honda's Accord. The '05s and '06s are available for $10,000 to $12,000, and have top reliability records, according to Consumer Reports. The car was redesigned in 2008, but the '09s and '10s have bounced back to above average reliability.

The '09s have above average reliability, and in excellent condition go for less than $14k, according to KBB.com. The car has made reviewers get over their anti-Detroit bias. Zach Bowman of Auto Fieds.com writes, "Comfortable, spacious, attractive and fuel efficient, the 2009 Chevrolet Malibu LTZ is proof GM finally has a product that could dot the Camry's eye."

It may not be the car that your teen wants to show off in, but that's not your problem. For a parent, the Camry's beauty is that the cars have been so good for so long that any model under six years old is likely to have at least above-average reliability and value (especially the four-cylinder models). For safety's sake, though, you probably will prefer a Camry built since '07, the year that electronic stability control was introduced as an option. They're out there for well under $14,000.

How to spend less on gas

Gas prices can make a big difference in your choice of vehicle. Mike Quincy from Consumer Reports recommends a few vehicles that get both great gas mileage and high scores in Consumer Reports tests.

This post by Eric Schurenberg originally appeared on March 28, 2011.