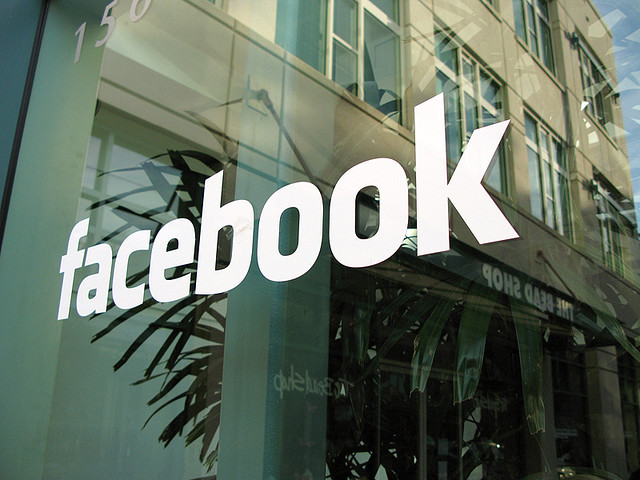 It's perfectly understandable that companies are often secretive -- although it's a bit ironic in the case of Facebook, whose strategy so clearly depends on peering more closely into the lives of its users. The process of selling shares to the public, however, means it's time to spill the beans. In preparation for its IPO, the company has to file what's known as an S-1 filing with the SEC. In the crush of media coverage, many details have emerged. But some of the juiciest nuggets are buried in small print in the 190-page document.

We went through and found interesting tidbits that help better explain the company, its strategic directions, and, just possibly, what competitors, investors, and the general public might expect over the next few years. Plus, we found how much the young CEO spends on private jet travel. Read on for the details.

Some CEOs head to the corner office every morning knowing that shareholders can always dump you if they don't like what you're doing. But that isn't going to happen at Facebook because Zuckerberg has sewn up control. Between his own stock and stockholders who have agreed to vote his way -- 42.2 million shares of class A stock and 485.2 shares of class B -- King Mark will call the shots. As the S-1 puts it:

Mr. Zuckerberg has the ability to control the outcome of matters submitted to our stockholders for approval, including the election of directors and any merger, consolidation, or sale of all or substantially all of our assets.

Because he's a board member and officer, he has a legal fiduciary duty to act in the best interest of shareholders, but given the diverse interests of people owning stock, that could mean many things. He can vote his shares as he likes. Depending on the particulars of the proxy agreements that give him voting control of other shares, he may be able to vote as he wants or may be restricted from doing so in the case of issuing more than 20 percent of outstanding stock and "and matters which would disproportionately, materially and adversely affect such stockholder."

For years, Facebook has thrown around a big number representing "active users." And with good reason. Ultimately, a social network is the people who use it. But as Facebook claims 845 million active users a month (483 million active a day), you have to wonder what that actually means. The company provides a definition:

We define a monthly active user as a registered Facebook user who logged in and visited Facebook through our website or a mobile device, or took an action to share content or activity with his or her Facebook friends or connections via a third-party website that is integrated with Facebook, in the last 30 days as of the date of measurement. MAUs are a measure of the size of our global active user community, which has grown substantially in the past several years.

In other words, you're an MAU if you show up at least once during the month, no matter how briefly.

Last year, ad sales made up 85 percent of Facebook's total revenue, so you know this is an area that has to work for them. But it doesn't in mobile. People who use Facebook's Android or iPhone apps know that ads don't pop up. That means no revenue comes in for users when they're mobile, either.

Remember the last section about active users? By Facebook's definition, users can go to Facebook on their iPhones (not seeing Facebook ads) or share something from another site (not seeing those ads) and still be considered active users. So the active audience that advertisers expect may not be the audience they actually get.

Zuck makes a buck, plus perks

The only reason he didn't get more was that the board decided that, given the 120 million shares he had options for, he probably had enough stock. COO Sheryl Sandberg apparently didn't. Her total compensation was about $30.9 million for the year, including $30.5 million in stock awards. VP of engineering Mike Schroepfer pulled down $24.7 million, while CFO David Ebersman saw $18.7 million.

Unless you missed the first dot.com boom, you know that stock grants to employees are popular in high tech. They become a way for companies to offer higher compensation to needed talent without having to spend cash like a drunken sailor on shore leave. And Facebook has a long list of people who received what are called restricted stock units (RSUs), or promises to transfer shares of stock at some point in the future.

But all those instant millionaires will be coughing up a lot of those gains. For tax purposes, stock grants are treated like ordinary income (rather than the more favorable rates that Mitt Romney has recently made famous). And it's not just Uncle Sam, state governments will also take their cuts when the transfer happens. A big set of RSUs come due about six months after the initial public offering. At that point, the people receiving them will be suddenly subject to withholding, as they would be with salaries.

And that amount is going to be large. Facebook plans to "withhold and remit income taxes at applicable minimum statutory rates based on the then-current value of the underlying shares." It will do so by selling stock around that time (which could, in theory, affect the share price). In the company's estimate, that will be 45 percent of the value of the stock, though the actual amount could be higher or lower, "depending on the price of our shares on the RSU settlement date."