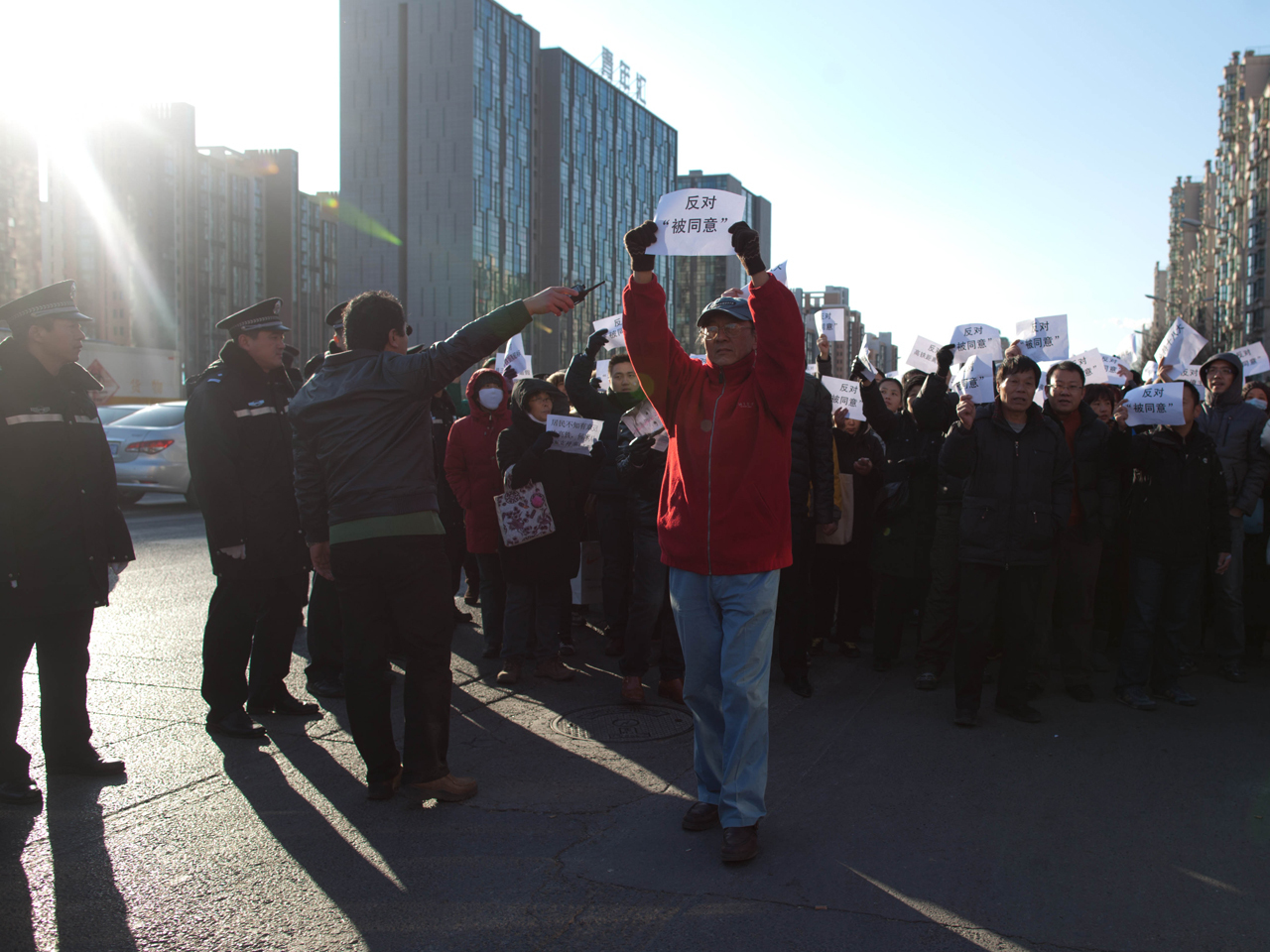 Xi Jinping, 59, replaced Hu Jintao as head of the Communist Party in November, and is expected to become China's new president in March, when the National People's Congress convenes. His appointment caps a long career of party posts in China's rapidly developing coastal cities.

One of China's "princelings," Xi was born to a military hero who rose to vice-premier. His father later fell out of favor with Mao Zedong, and during the Cultural Revolution, Xi, then a teenager, was sent to China's rural northwestern Shaanxi Province to perform hard physical labor in the countryside.

Xi is more charismatic and assertive than his predecessor, and his wife is one of China's most famous singers, the glamorous Peng Liyuan.

Xi's record on human rights and political reform is mixed. During his time as governor of Zhejiang Province, grassroots organizations flourished, but dissidents and underground Christian churches were harshly repressed.

There are some signs Xi will be more progressive than his predecessor. In his first speech to China's Politburo, Xi made strong remarks about stamping out corruption, and his recent trip to the city of Shenzhen may be a symbolic sign of his support for economic reform. Deng Xiaoping's 1992 visit to the southern boomtown marked the beginning of China's opening-up policy to the West.

Whether Xi will attempt, or succeed, at implementing genuine political and economic reform remains a question for 2013, and beyond.

Blind activist and lawyer Chen Guangcheng made a daring escape from house arrest in China's eastern Shandong Province in the spring. Chen represented farmers, the disabled, and victims of China's forced abortion and sterilization practices.

Chen was sentenced to four years in prison in 2006 after preparing a lawsuit against local officials for forcing women to have late term abortions. After his release, Chen was immediately placed under illegal house arrest; he and his wife were severely beaten by the men guarding his home and his daughter was not allowed to attend school.

One evening late last April Chen managed to evade a team of nearly 100 men watching his home and, with the help of friends, was able to make the long drive to Beijing and ultimately to the U.S. Embassy. China and the U.S. reached a deal to allow Chen to study abroad in the U.S., where he's now a visiting scholar at New York University. In November, a Chinese court sentenced Chen Guangcheng's nephew, Chen Kegui, to three years in prison for assaulting officers who forced their way into his home.

Star politician Bo Xilai was expelled from China's Communist Party in September and is awaiting trial. The former head of the Communist Party in Chongqing, a city of 32 million people in western China, has been accused of abuse of power, corruption and interfering with a police investigation into the murder of British businessman Neil Heywood.

Last summer, Bo's wife, Gu Kailai, was found guilty of and given a suspended death sentence for poisoning Heywood. Once a contender for a place on China's powerful Standing Committee, the nine-member group that effectively governs China, Bo's fall from grace exposed corruption and his ruthless repression of enemies.

This fall a report in The New York Times reported that Prime Minister Wen Jiabao's family had built a fortune worth more than $2.7 billion. The newspaper said Wen's kin had accumulated shares in banks, tourist resorts, telecommunications and infrastructure projects, and some of their ventures had backing from China's largest state-owned corporations.

China's government blocked the New York Times website three hours after the report was published, and the website remains inaccessible within the country.

Self-immolations and mass protests spread through China's Tibetan communities this year. More than 90 Tibetans have set themselves on fire in protest of Chinese government policies, and in the last few months of 2012, the number of self-immolations increased sharply. The vast majority of immolators have been in their teens or 20s.

China's government says the growing protests are incited by the Tibetan spiritual leader, the Dalai Lama, and his exiled government based in neighboring India. Chinese state media has reported that anyone found guilty of inciting or aiding immolations will be charged with murder.

The Protesters say they're speaking out against religious repression, marginalization of Tibetan culture and the harsh military crackdown in Tibetan communities.

Tensions rose between Asia's two largest economies over a chain of disputed islands known as the Diaoyu in China and the Senkakus in Japan. In September a standoff over the islands sparked violent anti-Japanese protests throughout China. More recently, ships from both countries have shadowed each other near the islands, and in December a Chinese government airplane entered what Japan considers its airspace.

The heated rhetoric over territorial claims dominated the run-up to political transitions in both countries. Japan's Japan's incoming Prime Minister, Shinzo Abe, is one of the country's most outspoken nationalists. After his election, Abe said Japan "owns and actively controls the Senkaku islands," and that there is "no room to negotiate on this point."

In Beijing, the Foreign Ministry said China was, "highly concerned about which direction Japan will take" now that the elections there are over.