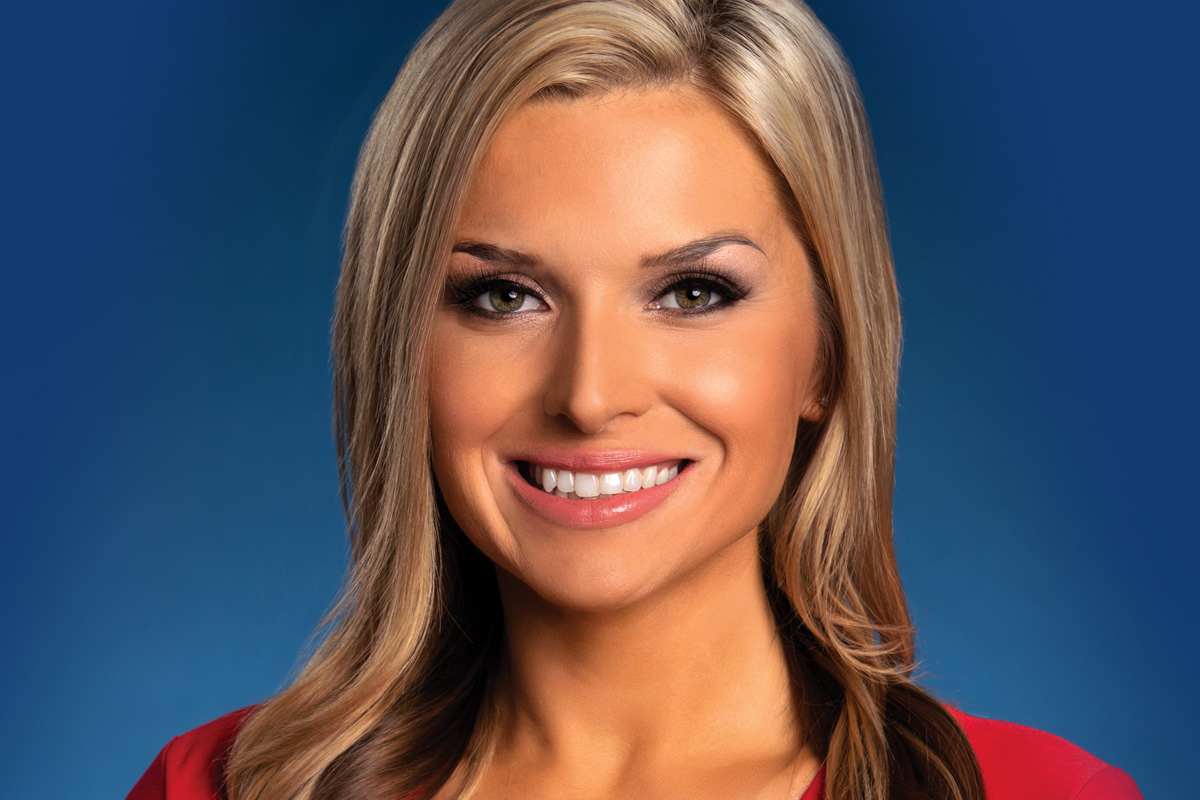 Nicole Comstock is an Emmy nominated reporter at KCAL9 and CBS2 News. She joined the team in June of 2018 and covers breaking news at night in the Inland Empire, where she was raised.

During her time at KCBS she produced in depth coverage of the July 2019 earthquakes, the strongest to jolt California in 20 years, from the epicenter of the magnitudes 6.4 and 7.1 in Ridgecrest. She reported from the small community for a week as they experienced continuous aftershocks.

She has also reported from the front lines of some of Southern California's most devastating wind-driven wildfires.

On a lighter note, she got to travel to Boston, MA to cover the Dodgers as they played the Red Sox in the World Series games at historic Fenway Park.

Nicole graduated from Cal State San Bernardino with an MFA in Creative Writing and is a published short story writer. She's a storyteller at heart.

In her free time she enjoys hiking, writing and hanging out with her rescue dog, Annie.