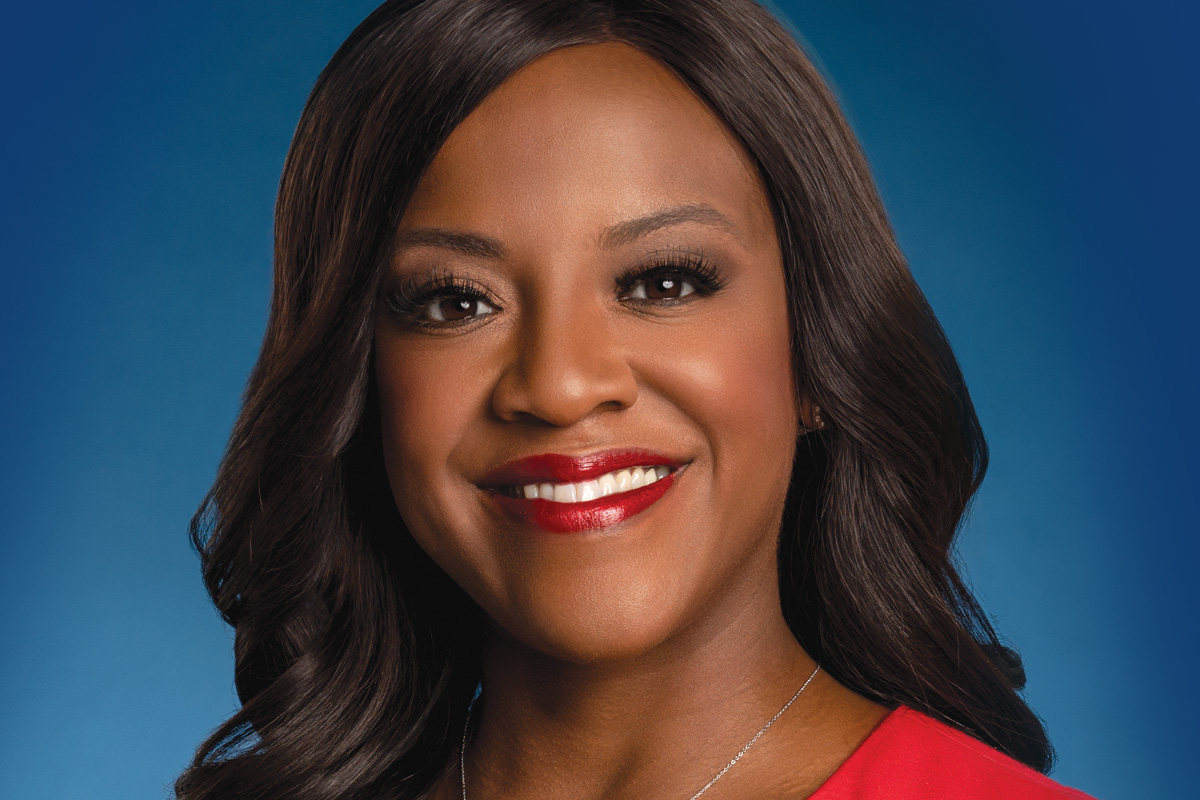 Kandiss Crone is an award-winning broadcast journalist. She joined the CBS2/KCAL9 news team as a reporter in 2017. Since her time there, she's covered the tragic death of NBA legend Kobe Bryant, the second largest wildfire in California's history - the Thomas Fire, and the historic LAUSD teacher strike, just to name a few. Her career in TV news has also taken her to Arizona, Mississippi, and Nebraska.

In her free time, Kandiss enjoys singing, hiking new trails, cooking different types of cuisines, and attending Faithful Central Bible Church with her family. She's a member of the National Association of Black Journalists and has been awarded for her work on issues that affect the black community. She also enjoys interacting with viewers and community members on social media, so don't hesitate to reach her on Twitter, Instagram, or Facebook.