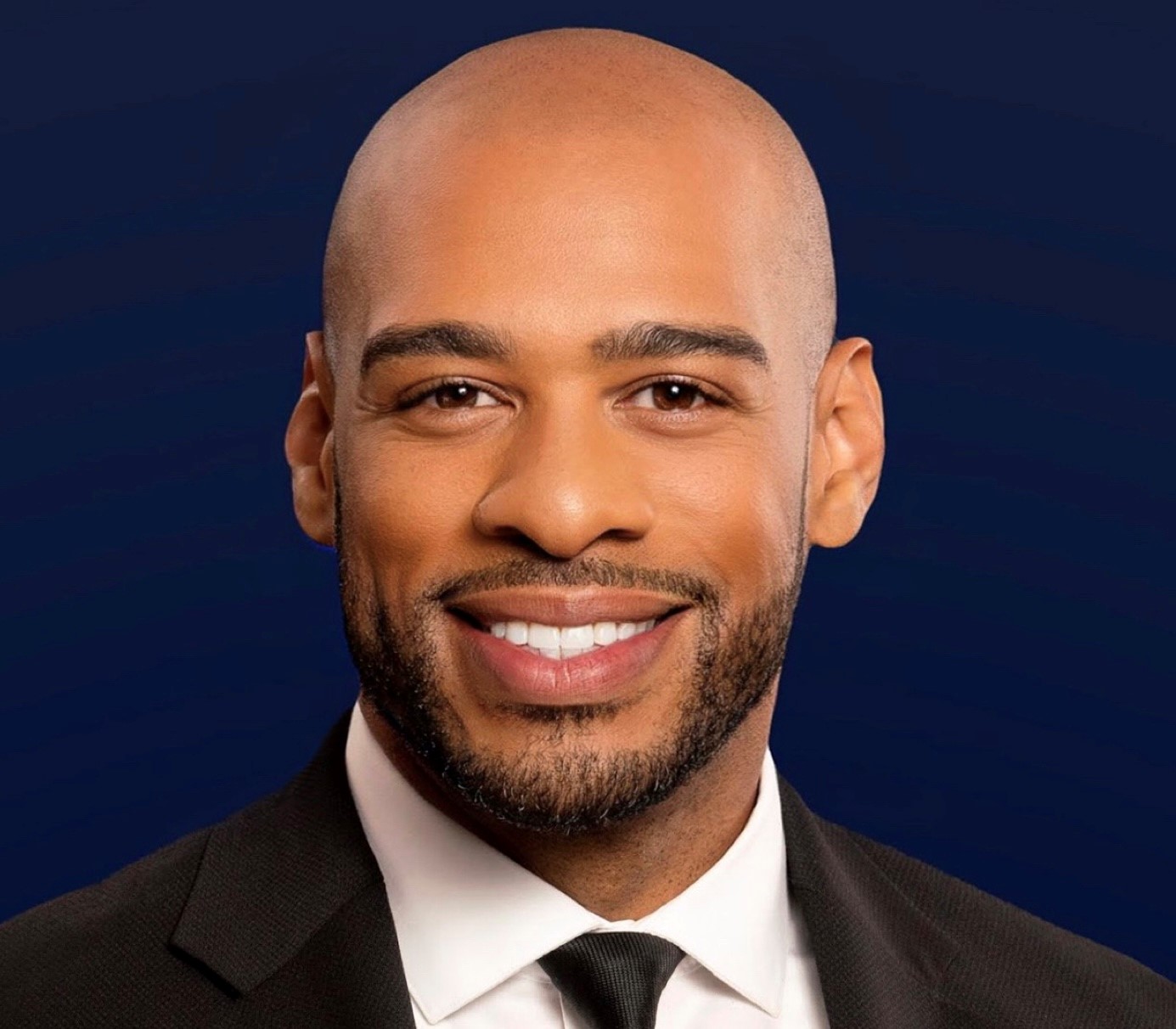 Since joining CBS, Morgan has reported for all CBS News broadcasts and platforms.  In August 2017, he field anchored the Network's coverage of Hurricane Harvey live from Houston for THE CBS EVENING NEWS.

Shortly thereafter, he reported live from the field on the devastation caused by Hurricanes Irma and Florence.

Morgan has covered stories ranging from destructive wildfires in California to the deadly Las Vegas Mass shooting that left dozens of concertgoers dead when a gunman opened fire on the crowd attending the Route 91 Harvest music festival. He also filed live reports, for nearly all CBS News platforms, from both the RNC and DNC 2016 political conventions.

Since his arrival here in SoCal, he has covered multiple wildfires, earthquakes, police pursuits and other major breaking stories. His most memorable moments were field anchoring the Kobe Bryant memorial services at Staples Center. He also anchored both national and local evening newscasts for the CBS Evening Weekend News and WCBS television station's evening newscasts soon after the CBS Broadcast Center halted its operations due to a Covid-19 outbreak.

In addition, while at CBS News, Morgan covered the funeral of Aretha Franklin, delivered a series of reports on the nation's heroin epidemic, was the first journalist on the air for the Network anchoring a special report on the Pulse nightclub shooting in Orlando, and secured an exclusive interview with U.S. Attorney General Loretta Lynch on community policing.

Morgan's investigative reporting in Atlanta on the infamous House of Prayer resulted in the conviction of an accused child molester. His extensive coverage on the impact of HIV/AIDS on African-American women led to hundreds of people getting tested for the deadly virus.

Morgan joined CBS News from WXIA-TV in Atlanta, where he spent three years as a reporter and co-anchor of the station's 5, 6 and 11 p.m. weekday newscasts. When he was not on the air, Morgan taught broadcast writing and reporting to students at Morehouse College, Spelman College and Clark Atlanta University. He currently teaches broadcast journalism at his alma mater – Jackson State University.

Morgan is an active volunteer who has supported several Southern California causes during the past decade, including volunteering at 66th Street Elementary School in South Los Angeles, serving less fortunate families with "Sweet Alice" Harris in Watts, hosting the Tom Bradley Golf Tournament for five years and being a member of the Los Angeles chapter of Kappa Alpha Psi Fraternity, Inc. for the past 10 years.

He has been honored with several awards, including the 2009 Thurgood Marshall Prestige Award for his community service efforts while working at WNBC; the Atlanta Business League's "Men of Influence" Award in 2012. He was named one of the nation's Top Ten Collegiate Journalists in the country in 2001 by Scripps Howard and named one of Ebony Magazine's Top 30 Future Young Leaders of America in 2006. Morgan was also named one of South Florida Magazine's top 40 most influential black professionals in 2008.