Not long after, Shannon Heroux posted a tearful TikTok video about the incident, which has garnered nearly 2 million likes in the week that it's been on the social media platform.

"I couldn't hear anything. I wear a cochlear implant, but I didn't have it on at that time. I've never been refused service and it hurts," Heroux said in her post.

Heroux said she asked the cashier and the manager to lower their masks so she could read their lips or write down what they were saying, but they refused.

"He didn't believe me. You could see it in his body language," Heroux said. "I kept saying, 'Write it down,' once or twice, and then he just kept talking with his mask on. And then befroe I know it, I said, 'Are you going to take my order?' and he said no, or he shook his head no." 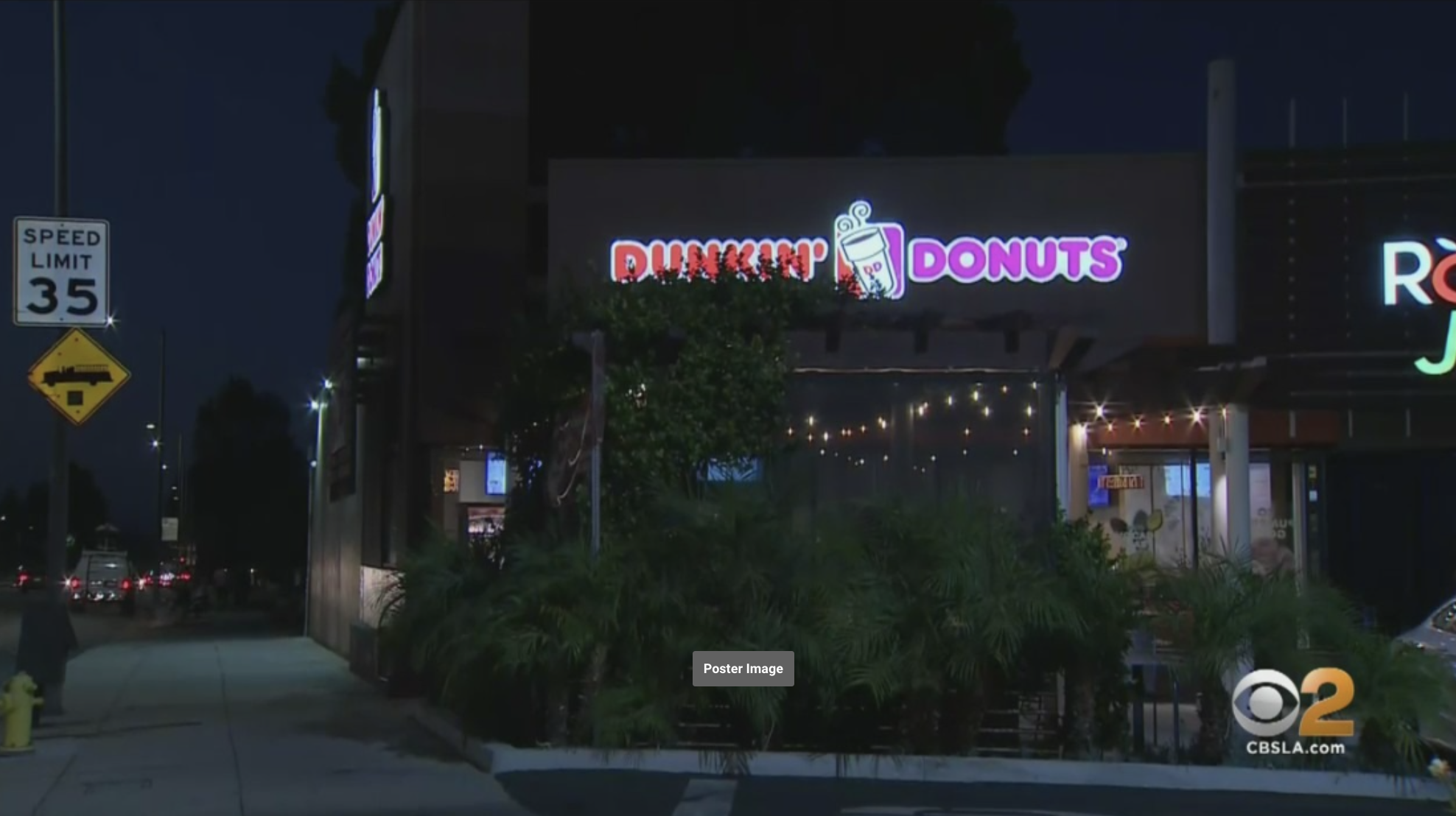 Heroux, who drives for Uber, said even a week later she's still trying to process the event and that the pain of that day hasn't subsided.

For people like Heroux, who read lips in order to communicate with others, the pandemic has been a struggle of a different kind.

"The whole time, from the moment we went to our first shopping experience with the mask mandated, I had to have my partner by my side," she said, but added that she's been able to manage by asking clerks and service staff to help her.

Heroux said that the unwillingness of the staff at this Dunkin' Donuts to help her was stunning, hurtful and discriminatory.

"I wanna know, like, what is this manager like to other people and why would he do that," she said. "No deaf person deserves that, you know. It's an invisible disability. We shouldn't be judged like that, even if we speak or don't speak. It doesn't matter."

Heroux is scheduled to meet with the owner of the Encino Dunkin' Donuts on Sunday. The national Dunkin' Donuts team has already apologized for the incident.