GARDEN GROVE (CBSLA) - An Orange County woman who became Cedar Sinai's first COVID-19 lung transplant patient awoke after five months in a coma to learn that the surgery gave her the gift of life and of motherhood.

Amy Yamaguchi was nine months pregnant when she was intubated as result of contracting the coronavirus. Two days later, doctors performed a C-section, delivering her daughter, who is now 11-month-old daughter. 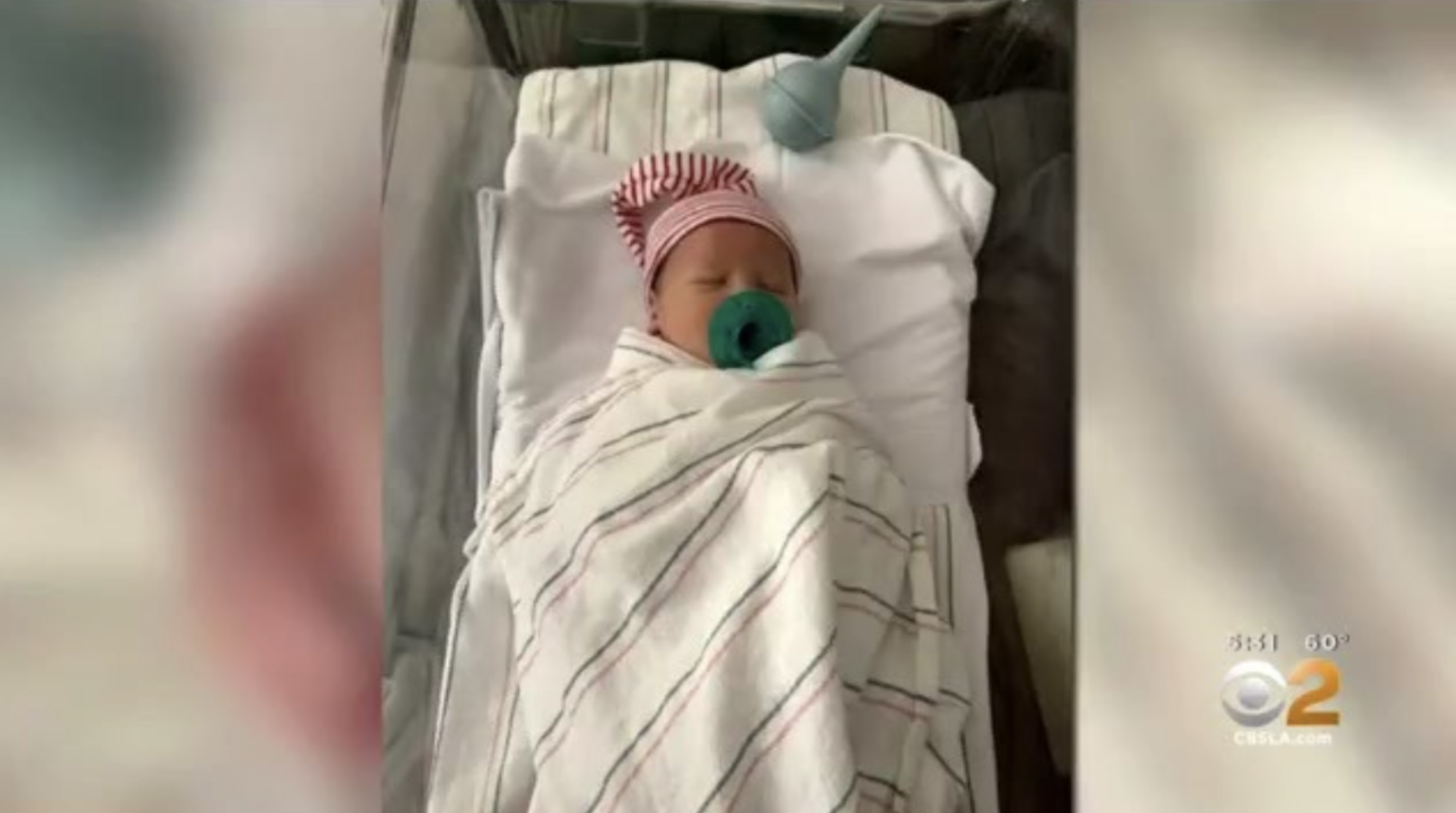 She was then flown to Cedar Sinai for more advanced care and, ultimately, a double lung transplant.

After five months in a coma, she woke with no memory of being married. 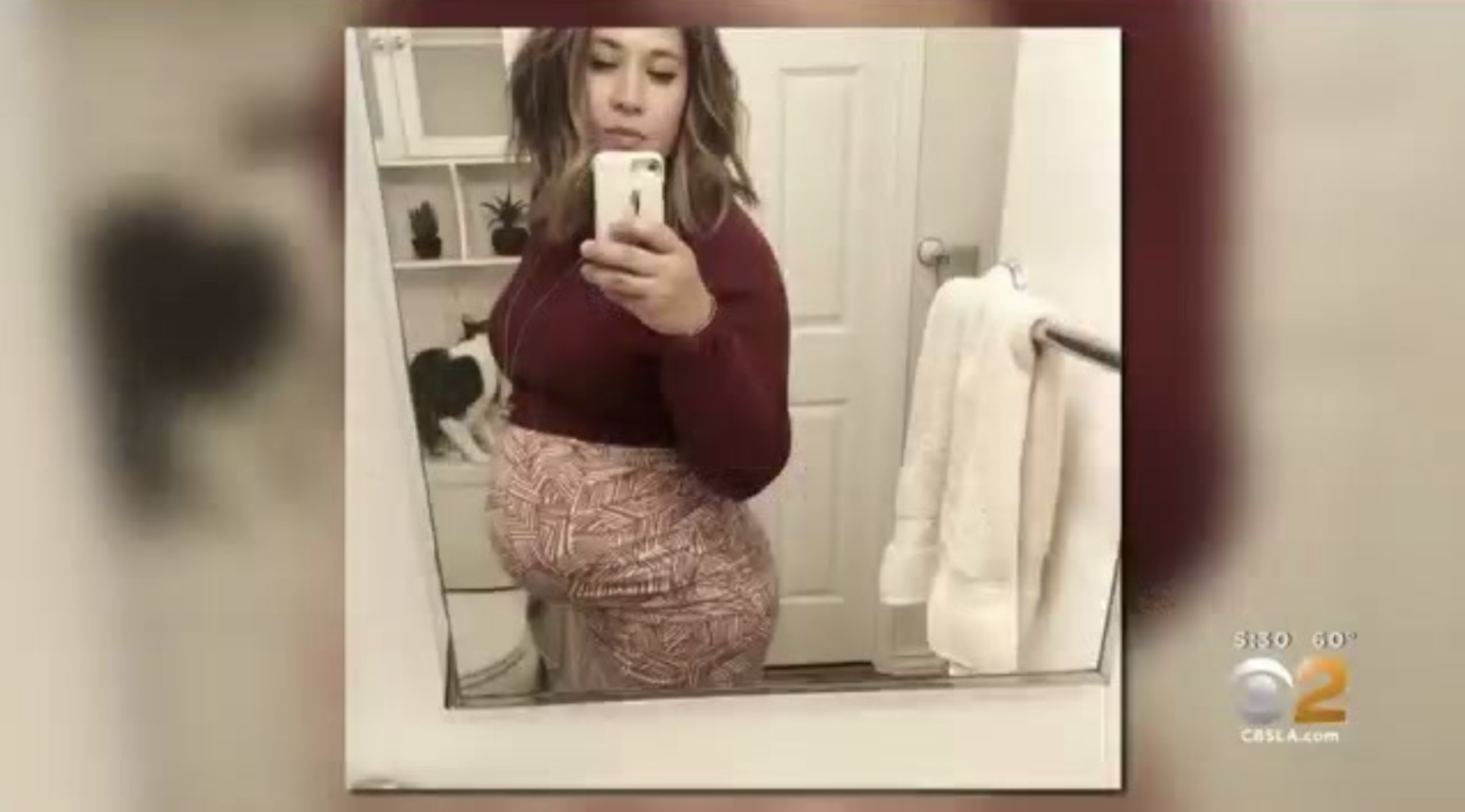 Yamaguchi also didn't remember giving birth. Her daughter was 5-months-old when they met.

"It was almost indescribable. There was so much joy after having such a crappy road. It was this beautiful little light that was so fresh," she said of meeting Maren for the first time.

There were, however, serious challenges to get to that moment. Yamaguchi was on an ECMO, a heart and lung bypass machine, for five months. Her husband of two years, Danny Levin, was left to parent their firstborn without her.

"A ton of people helped me out and got me through it because I couldn't do it alone, and I wasn't going to be a single dad," Levin said. "It was scary, but I always knew Amy would be home."

While on the ECMO at Cedars, Yamaguchi's only option for survival became the transplant and she would be the hospital's first COVID-19 patient to undergo the procedure.

"At the time we did it, it was very unclear whether it was the right thing to do. She was running into more complications with ECMO, and we were running out of time," Dr. Michael Nurok said.

The surgery was a success, but Yamaguchi suffered mini-strokes. Though her recovery has been painful at times, she said Maren is her bright spot.

"She makes it worth it. There are days I don't want to get out of bed, but when you put that baby in front of you, I want to reach for her," Yamaguchi said.

While she continues to make improvement, Yamaguchi said her thoughts often turn toward the donor's family.

"There's just so much that had to be taken from a family to give to my family," she said.

That gratitude, said Yamaguchi, is what keeps her from feeling robbed of time and the birth of her daughter.

"Bad things happen to good people and it's not any rhyme or reason to that either. It happened, and I have to move on and let it go, so I can be the mom I want to be."

Since Yamaguchi's procedure, Cedars has done seven more COVID-19 related lung transplants. Her doctors said Yamaguchi has the potential for a long and fulfilling life.