LOS ANGELES (CBSLA) – A Flex Alert has been extended to Californians for a second day in a row due to the sizzling heat wave that has descended on the region. 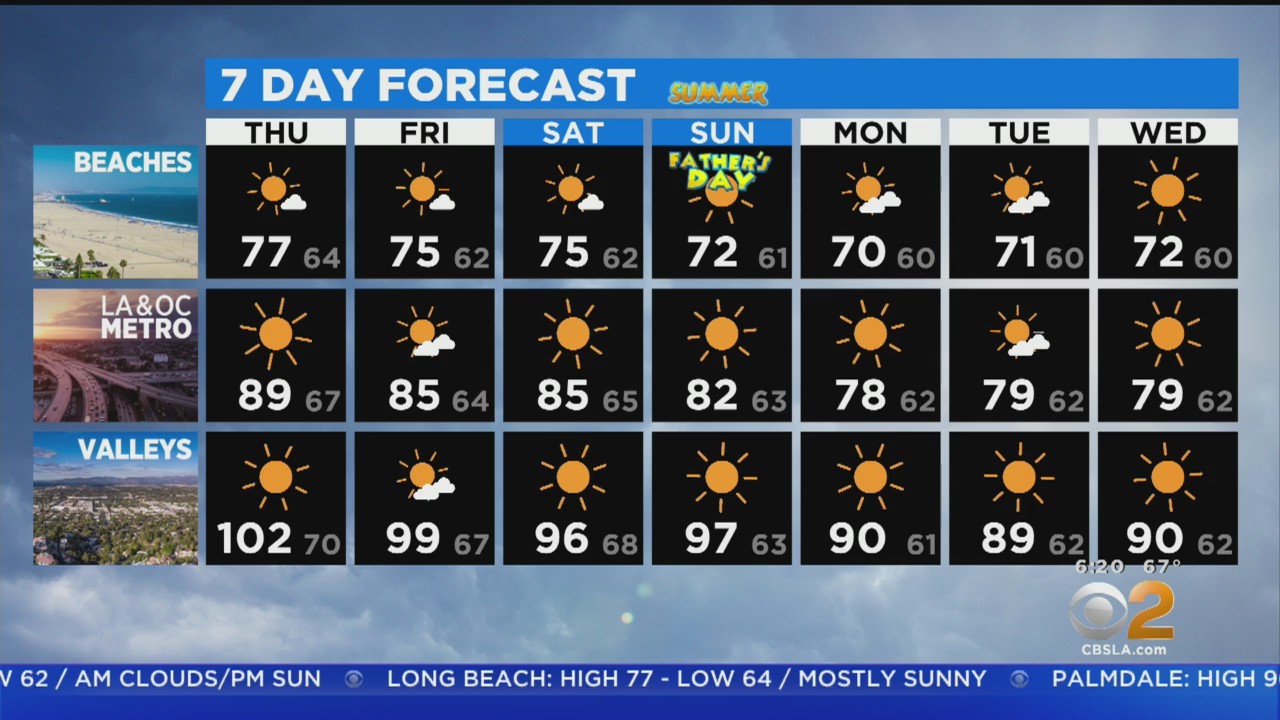 However, while most Californians have undoubtedly heard the term, they may be unclear what it actually means.

They are issued when temperatures are expected to be so high that they prompt a subsequent increase in energy use that could potentially stress the power grid, causing outages or forcing rolling blackouts.

Cal ISO tracks the usage in real-time to give Californians an idea when the power grid could be reaching its limit. For example, as of noon Friday, the state was using 31,641 megawatts of power, well below its capacity of 49,794 megawatts.

Flex Alerts are designed to prevent that stress by asking residents to voluntarily conserve energy during the hottest and highest usage periods of the day.

"The ISO recognizes that reducing energy use during the hot time of the day is a hardship, especially for those working from home or for families with children schooling at home. However, if a large enough number of consumers conserve even in small ways, they can help grid operators avoid more serious system emergencies," Cal ISO explained in a recent news release.

During a Flex Alert, people are asked to keep their air conditioning thermostats no lower than 78 degrees and limiting the use of major appliances, such as washing machines and dishwashers. They should also turn off lights and unplug cell phone chargers when not in use.