SANTA MONICA (CBSLA) — A Long Beach man was booked on suspicion of murder after a deadly stabbing near the Third Street Promenade in Santa Monica. 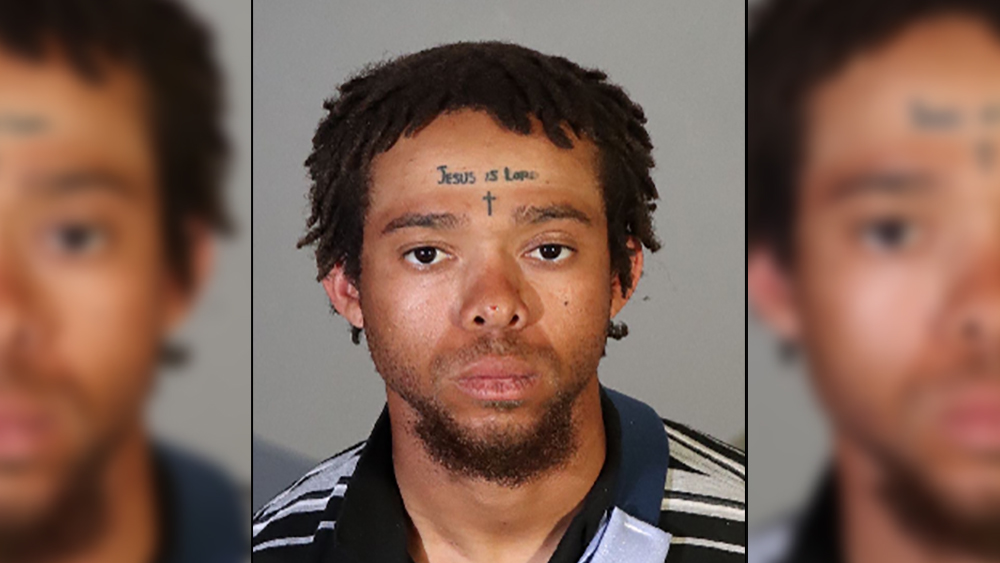 Sean Alexander Graves, 28, was arrested in connection with the Monday night stabbing, according to Santa Monica police.

Police were called to the 300 block of Broadway at about 7:30 p.m. Monday on a report of shots fired in the area. Officers instead found a man on the ground who had been stabbed in the neck.

The man was rushed to a hospital, where he died. His name has not been released.

Witnesses told police the man had been in some type of fight with a man and a woman near the pier before the stabbing. At some point during the altercation, a shot was fired, and officers found a spent .45 caliber casing. Police say witnesses were able to give them a description and where the suspects were last seen.

Officers surrounded the area, and stopped a man and a woman in the are of 6th and Santa Monica. Witnesses identified them as the two people involved in the fight, and they were taken into custody.

A knife believed to have been used in the stabbing was recovered.

One of the suspects was identified as Graves, and he was taken into custody. The woman Graves was with was interviewed by officers and has been released, according to Santa Monica police.

Graves is being held on $2 million bail and is scheduled to make his first court appearance Wednesday.