Now, the animals they have rescued and their journeys are being featured in the Hallmark Channel special, "Tails of Joy." 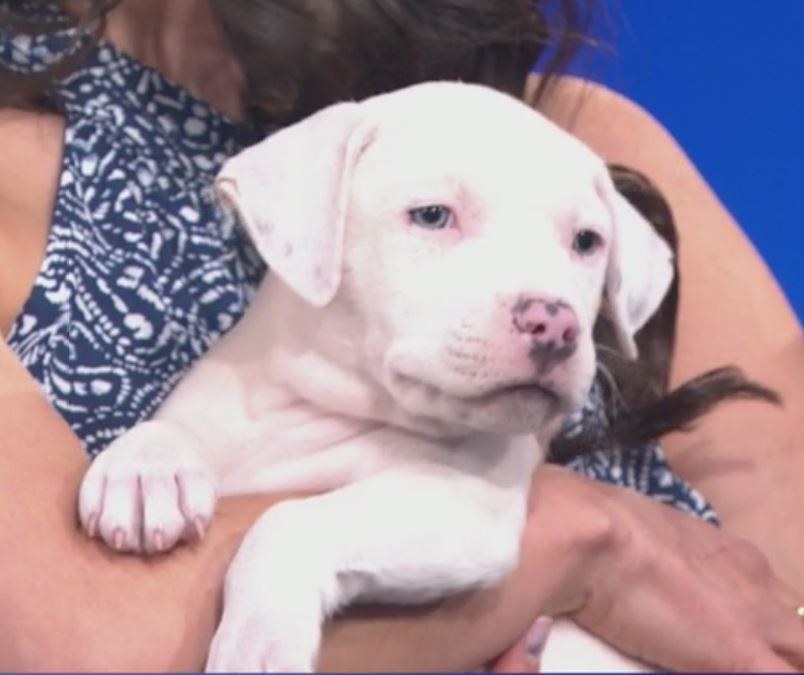 "What we try to do is we go in there, we rescue them, we try to do spay and neuter clinics and we really try and help them, so we really limit the amount of animals we put out into the world."

The special shines a light on the rescue and rehabilitation process the animals go through before they are ready to be adopted.

"It's really all about the work that Chad and his rescue are doing," said the show's host Larissa Wohl. "I think people don't realize what it takes to rehab these babies and make them the best adoptable pets in the world."

Some of the puppies, pitbull mixes, are available for adoption at Paw Works in Camarillo.

"Some of them get adopted fairly quickly, puppies of course usually don't have a problem, but sometimes we've had dogs up to 400 days," said Atkins.

"Tails of Joy" airs on the Hallmark Channel Feb. 17.