SAN GABRIEL VALLEY (CBSLA) - With many residents in the San Gabriel Valley calling foul on an overabundance of peacocks in their neighborhoods, the LA County Board of Supervisors has made it a crime to feed the birds.

The penalty for feeding peafowl could result in 6 months in jail and or a fine.

While some neighbors think the birds are pretty, though are tired of the noise and the mess they leave behind, the county's decision to ban feeding them doesn't sit right with others.

Nancy Robb, an Altadena resident, said she see the birds almost every single day and is fed up with the peacocks. 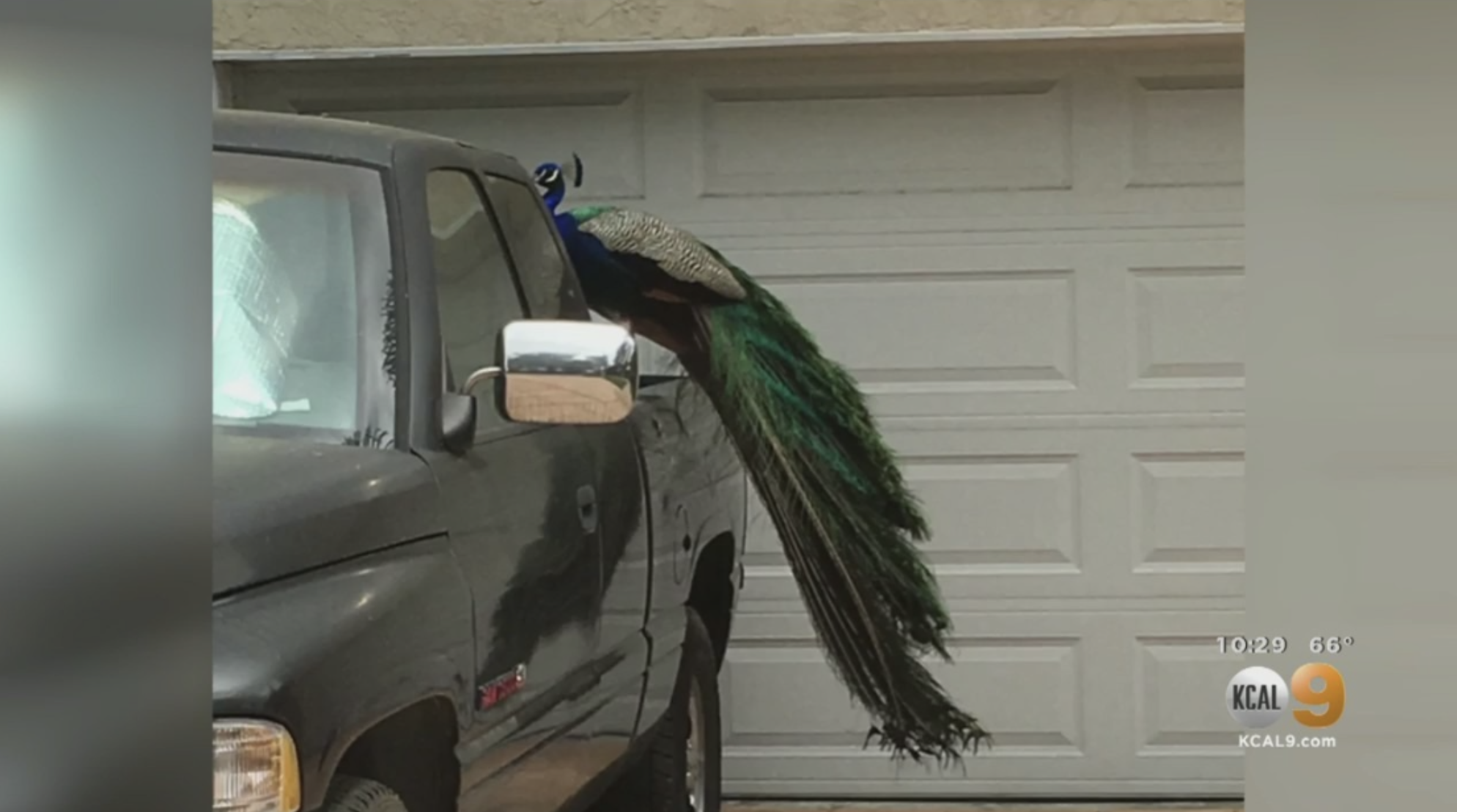 "There are people around the corner that feed them," Robb said. "The peacocks are beautiful, but they're very destructive. They scratch our cars. They poop all over everything."

The issue forced the LA County Board of Supervisors to pass an ordinance making it illegal to feed peafowl. The crime is a misdemeanor and a risk that neighbor Bonnie Simons is willing to take.

She said she knows other neighbors find the birds annoying, but added that she thinks the ordinance is unfair.

"I just think it's very outrageous and I think it's certainly impeding on my rights to enjoy the wildlife and give them a little food," Simons said.

Wildlife experts say the peacocks, which aren't native to Southern California, have increased in population due to human feeding.

The board said the new ordinance is similar to one that's been in place in Arcadia for years, and that the goal is balance the needs of the community with the growing peafowl population.

Neighbors can only seem to agree on one thing, how beautiful the birds are.

"People should not feed them. There's just so many babies and it just gets to be ridiculous," Robb said.

"I don't think anyone has the right to tell me what I can and cannot do on my property," Simons said.