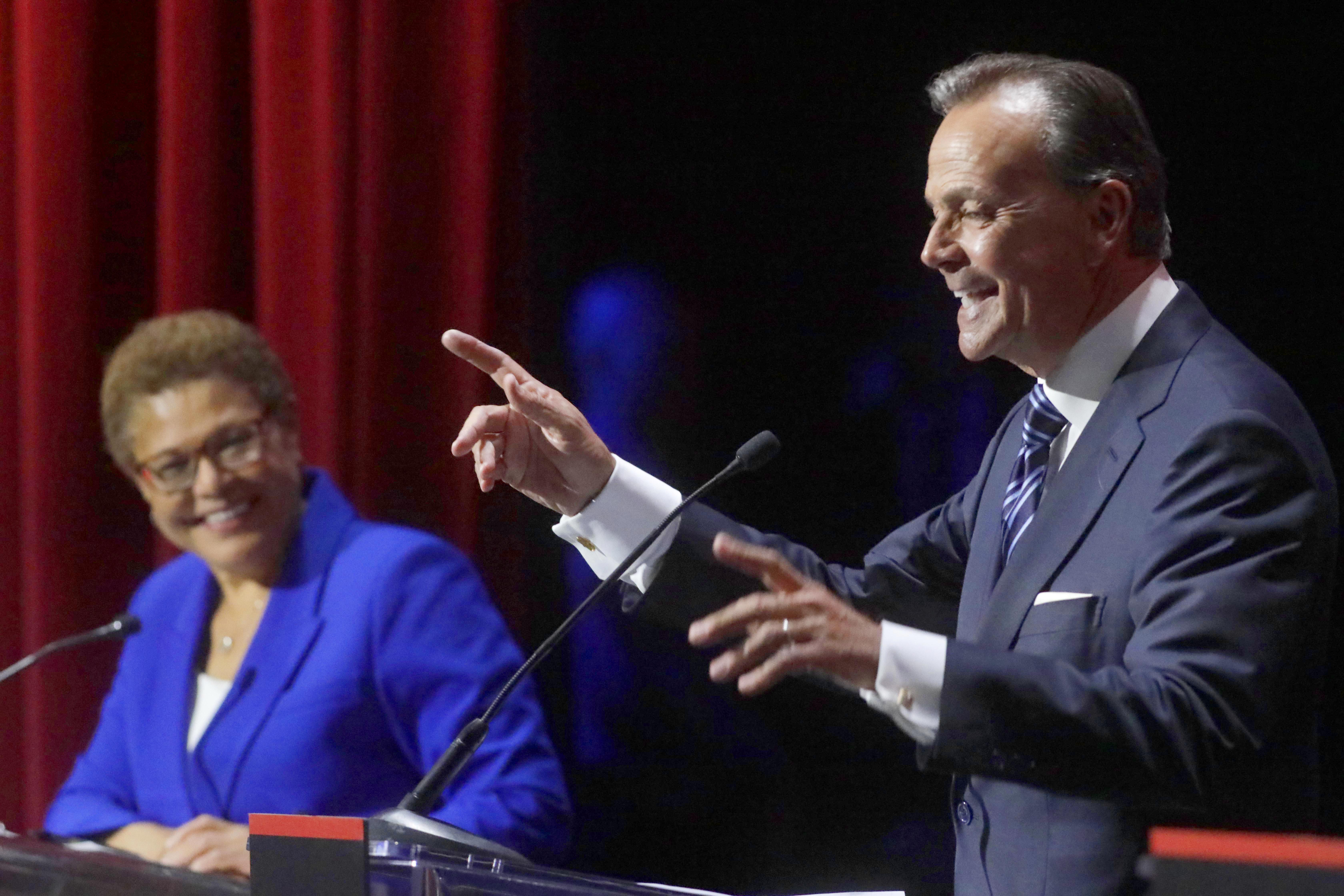 Initial election results from the June 7 vote showed Caruso in the lead, but when the latest tally was released Tuesday afternoon, Bass had 43.14% of the vote, with Caruso at 35.98%.

With no candidate receiving more than 50% of the vote, the top two finishers will advance to the November general election.

The next vote-counting update is set to be released Friday.

According to the Registrar-Recorder's Office, roughly 13,790 ballots countywide still need to be tallied. The results are expected to be completed and certified by July 1.