LOS ANGELES (CBSLA) -- Julio Gosdinski was a common and friendly face at the Griffith Park carousel and now a community is in mourning over his sudden death.

The 49-year-old has worked at the Merry Go 'Round since he was a teenager and was the focus of a documentary about the carousel's decades-old history. 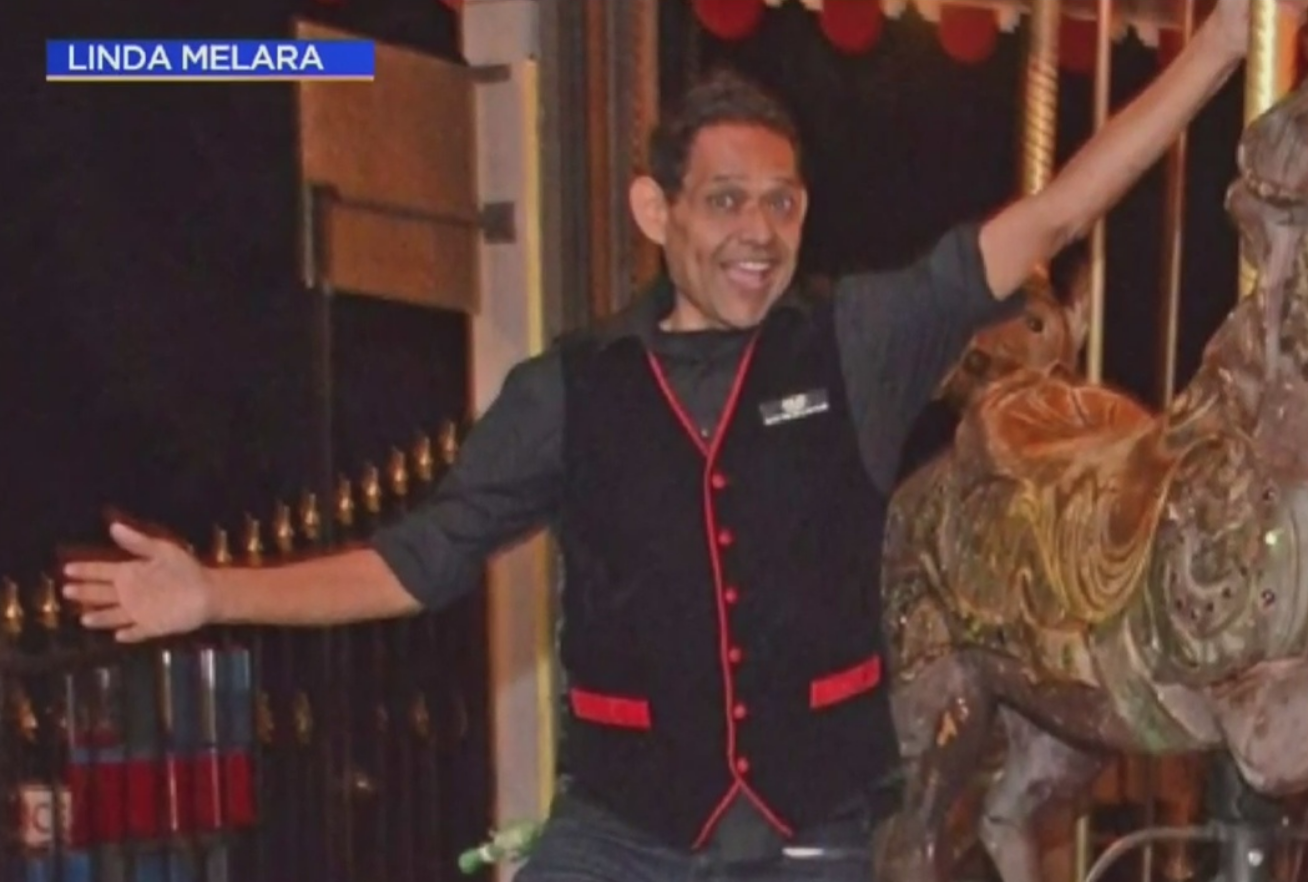 Loved ones say Gosdinski "filled the room with energy" and his big, infectious smile.

Gosdinski, a child of immigrations who didn't know his father, inherited half of the carousel's ownership from Warren Deasy, a man who later became a father figure to him.

Some stories of Gosdinksi's good deeds involved him paying for someone's first year of college, sharing lunch with the people around him to make sure they ate, and went around town picking up and dropping off kids so that their parents could work.

The cause of Gosdinksi's death is unclear at this moment but the family, who says he died while sleeping, is expected to get the results soon of the coroner's investigation.