ALISO VIEJO (CBSLA) — Deputies are searching for a man accused of attacking a jogger in an Aliso Viejo park Thursday afternoon and believe it may be connected to another crime on the same trail. 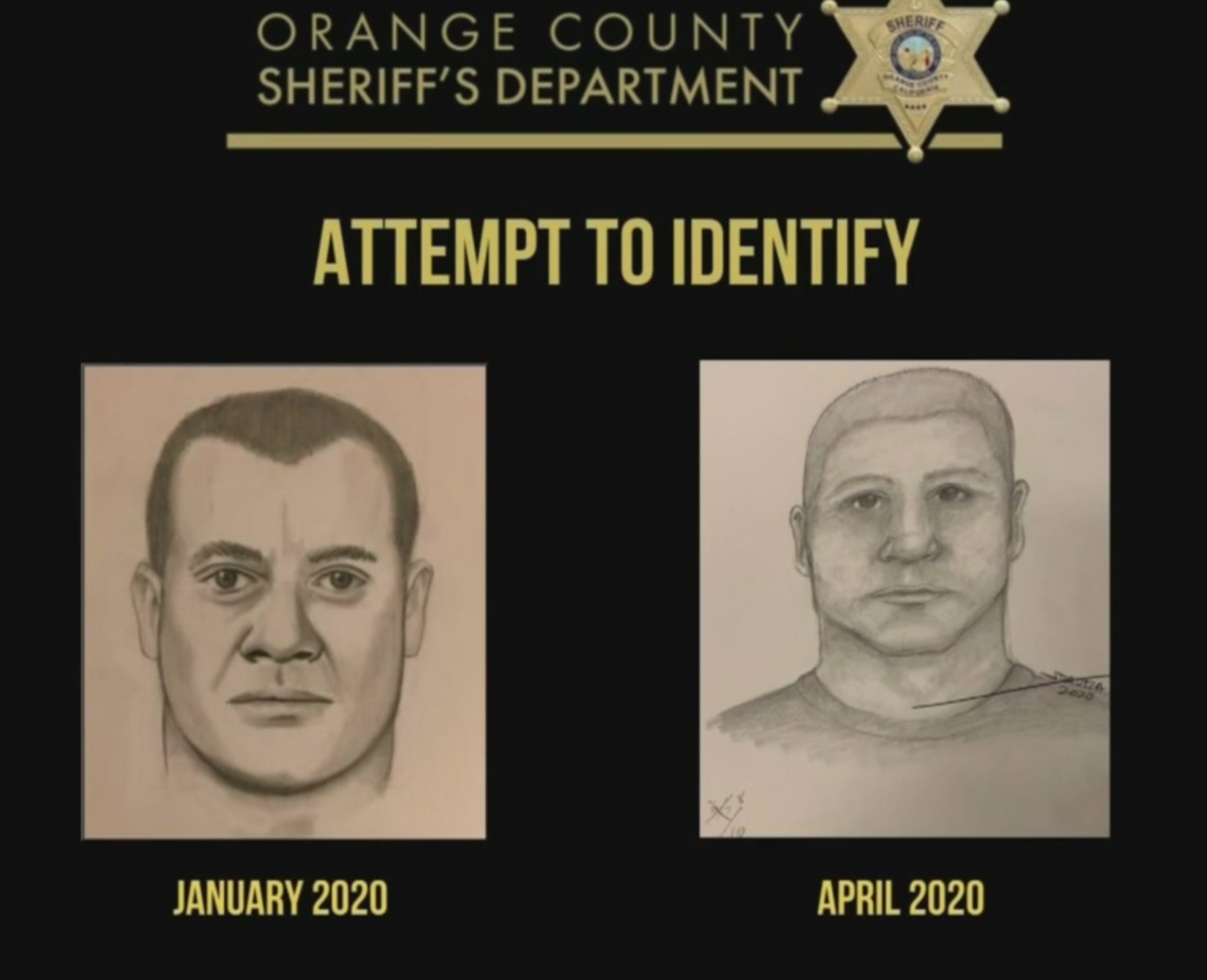 Video footage captured the moments before the man attacked a woman and dragged her into the bushes, deputies said. According to officials, she was heard screaming for help.

"The suspect ran up behind her, grabbed her from behind, and pulled her into the bushes," said Lt. Chad Kajfasz. "She was able to fight and escape the subject and he fled in an unknown direction."

The victim provided a description of the suspect to the Orange County Sheriff's Department to create a sketch.

In the video, the suspect is seen jogging along the Aliso Creek Trail just before 5 p.m. alongside several other people near the baseball ball diamond at Woodfield Park.

The man, with little or no hair, looks similar to a suspected kidnapper who sexually assaulted a 22-year-old on a skateboard in the same location back in January, deputies said. The suspect was never caught.

On Thursday, people were out on the trail exercising while practicing social distancing.

"I do think it is a scary time where people are trying to be separated from other people, so they might go on a jog by themselves trying to be safe, and I think scary individuals are trying to take advantage of that," said Orange County resident Mariah Curran.

Deputies can't stress enough that during these times, people should pair up and should not be exercising alone.

They also encourage people to and be aware of their surroundings and to look up from your phone.

Officials are reminding the public,e especially women, to call 911 if you see something suspicious.