SAN BERNARDINO (CBSLA) — The family of a missing San Bernardino man is searching for answers following his sudden disappearance weeks ago.

Richard McGhee, 54-years-old, has reportedly been missing for more than two weeks, after he was taken away from his residence via ambulance according to a roommate.

Now, McGhee's loved ones are desperately searching for answers in hopes of finding their missing family member. They first noticed something weird when McGhee, whom they normally call Ricky, wasn't answering their phone calls. 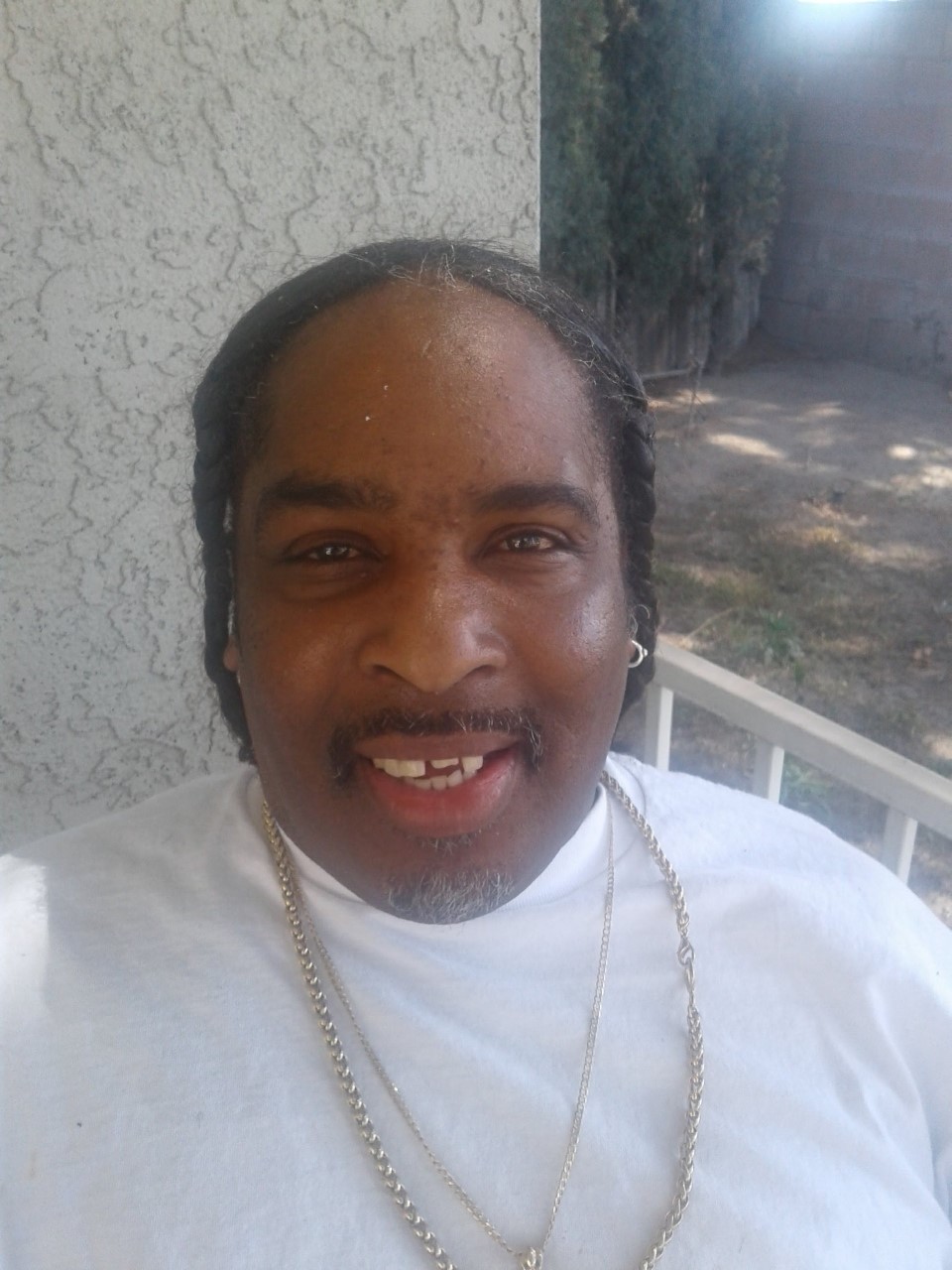 They went to his apartment on G Street in San Bernardino, where he had just started living less than a month ago. His roommates told the family that Ricky was taken away in an ambulance after he either couldn't breathe, or was already unresponsive.

"I'm afraid that he's somewhere and needs help, and we're not even there to help him," said Ricky's niece Latasha Ford, on Friday.

McGhee is in poor health, and he requires oxygen to breathe and has a hard time moving around on foot, so family members find it hard to believe that he could've gotten far from wherever he was taken. 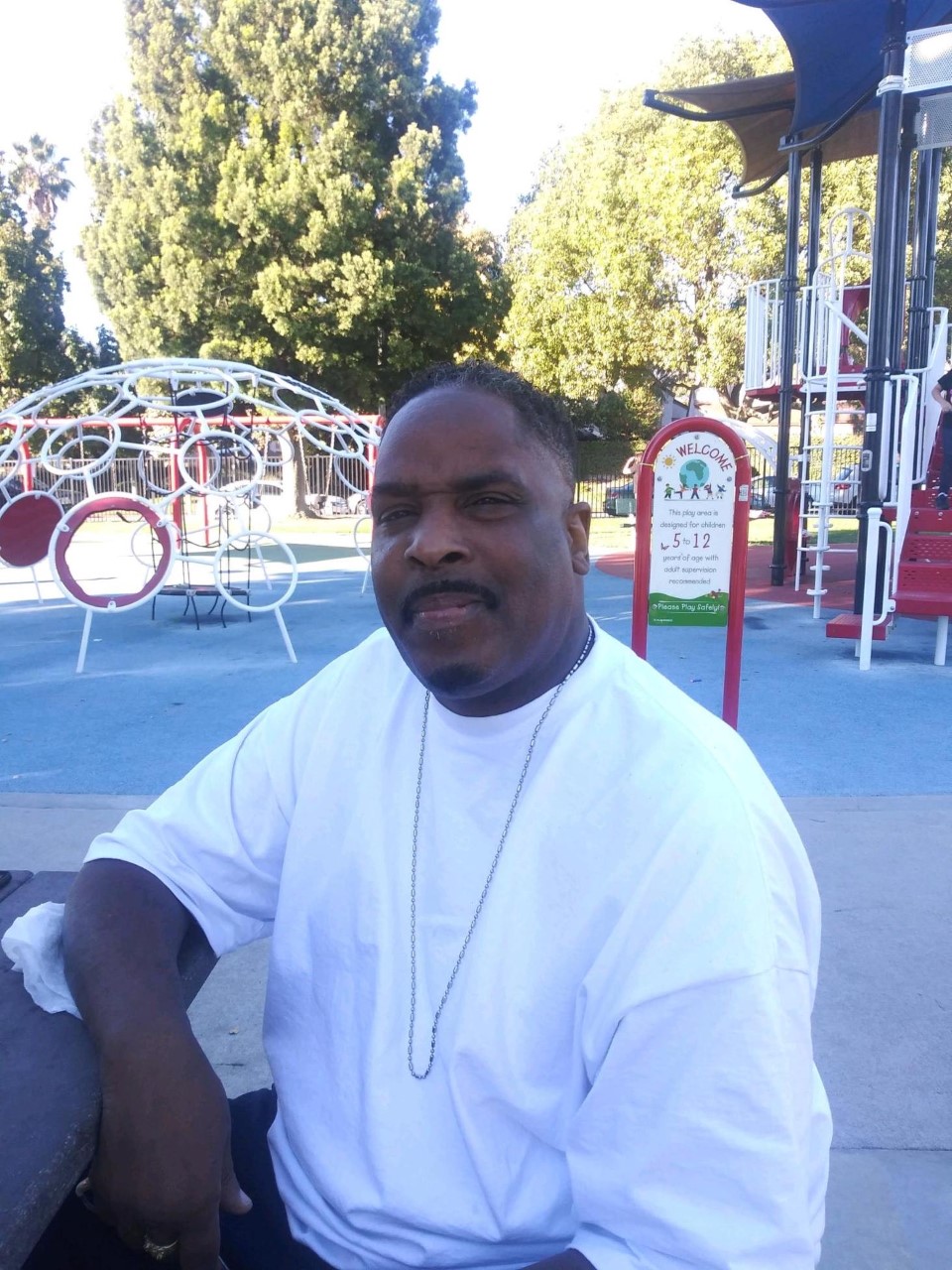 e called every hospital, healthcare facility and even morgue in the area in search for their father, uncle and loved one. No facilities have any record of Ricky, and no surveillance footage shows him arriving at any of the medical centers either.

McGhee's mother just wants answers, "I just want to know anything - If he's dead? Is he alive? Is he alright?"

Ricky's disappearance, though mysterious, is being regarded as a "voluntarily missing person" by the San Bernardino Police Department, due to the fact that he's an adult and that there's no apparent crime involved.