INGLEWOOD (CBSLA) - Crews in hazmat suits cleared away a homeless encampment near SoFi Stadium in Inglewood on Monday. Homeless advocates are criticizing the timing as the cleanup comes just weeks before the Super Bowl.

CBSLA tried but were unable to reach anyone from the city of Inglewood, the city of LA, or county housing authority to ask about the timing. But some locals say, it's clear to them what's going on and they have mixed reactions about it.

The grassy spot looks clear and clean now, but Jenny Dominguez, who works in the plaza across the street, says that before Monday it was a massive encampment. 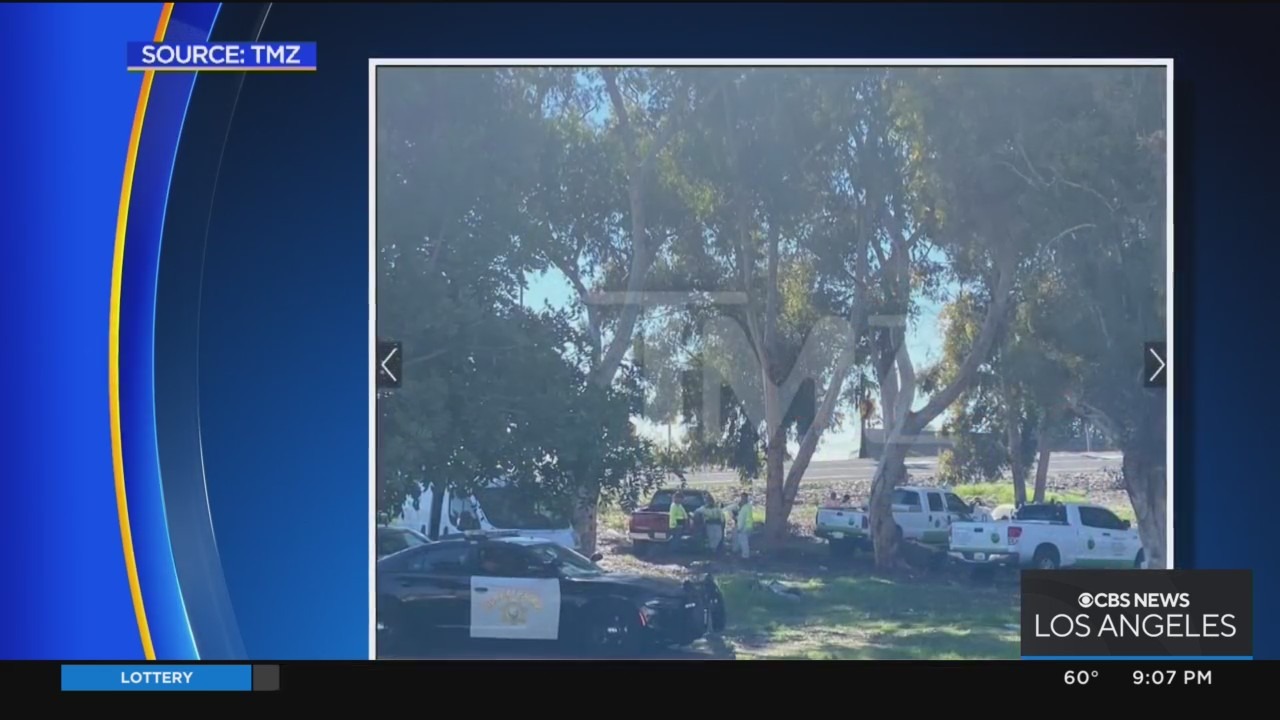 Early in the morning business neighbors said that they watched as third-party crews hired by Caltrans came in and swept the area. TMZ posted photos of crews, some in hazmat suits, loading trucks just off the 405 freeway at Century Blvd.

Some store owners say that the location has been an encampment for years and that they're glad it's gone.

"Finally it's cleared, they should have done it five, ten years ago," said Jass Singh, a business owner.

But to others, the fact it only happened three weeks before the Super Bowl — at one of the main exits fans will use to get to Sofi Stadium — is frustrating.

"That is insulting and it's very sad," said Dominguez.

Some locals and housing advocates are criticizing the timing.

"This is the same strategy politicians use any time a major event comes to LA, whether it's the Super Bowl or the Oscars or the Olympics. They use cops and criminalization to sweep away evidence of their failure to address Los Angeles' affordable housing crisis."

Nicole Randolph, who is homeless, says that she knows many want people like her to disappear.

"We don't have too many options. It's either on the streets, on the sidewalks or in front of somebody's business and it's real embarrassing," said Randolph. "We don't want to be out here like that. We want our city to look good. We want to look good."

But she and other unhoused people don't want out of sight to also be out of mind.

"We do need help," said Randolph.

There are other encampments in the area — including a homeless encampment under the underpass right at nearby spot. Some people living there told CBSLA that they've told they we be cleared out next week.