DOWNEY (CBSLA) — Police Thursday were searching for a missing 39-year-old woman who was last seen in the Downey area.

The family of Heidi Planck said they last saw her 11 days ago on Oct. 17 in the 7800 block of Gardendale Street, according to a Los Angeles Police Department statement. 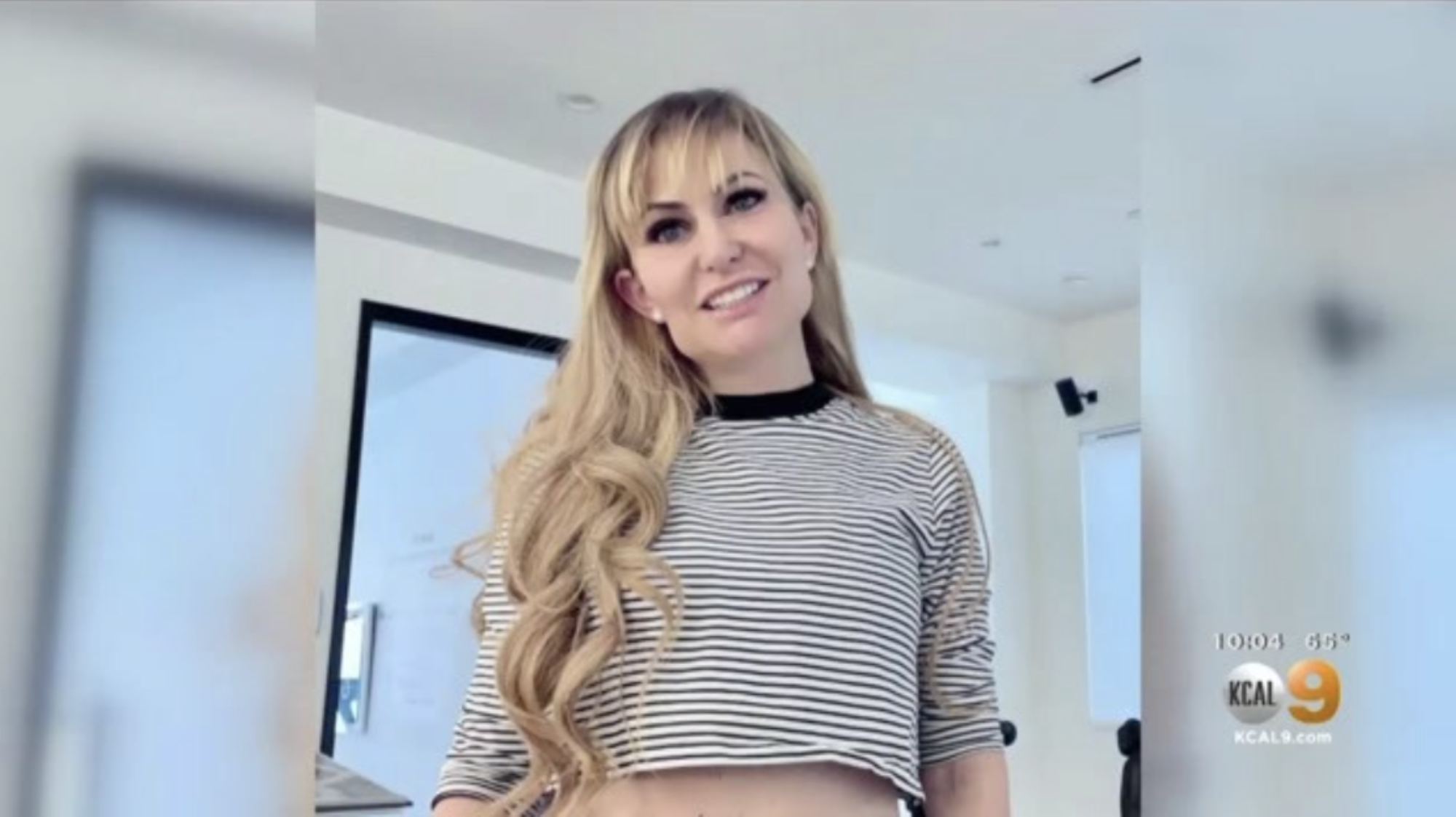 "She's leaving the house. She's got the dog following behind her. She's got a tiny purse under her arm and she jumps into her Range Rover and drives away," said Jim Wayne, Planck's ex-husband.

Wayne said Planck left their son's football game at halftime, adding that she seemed distracted. In a bizarre turn, three hours later, in Downtown LA, her dog was found on the 28th floor of an apartment building. Planck, her silver Range Rover, her purse, her personal phone and computer, however, were all gone.

"If you have seen anything, anything at all, we have a 10-year-old boy at home that's looking for his mom and we need to find his mom. People don't just disappear," Wayne said.

Her friends said Planck was an attentive mother and when she didn't pick her son up at school later, they were immediately concerned.

"When she didn't show up to pick Bond up on Wednesday, we knew something was wrong," one friend said.

"For him not to have heard from his mother for this long, something is seriously wrong," Wayne said.

Planck's friends said the apartment building management has refused to allow them to look in the parking garage to see if possibly her SUV is parked there. They also said apartment management won't share building security tape with police unless they get a warrant. So far, the building's management has not responded to a request for comment.

"It seems to us that everything stems from that building where her dog was found," said a friend.

"I think something has to have happened to her to keep her away from her son," another friend said.

She was last seen wearing jeans and a gray sweater driving a 2017 gray Range Rover with a black-and-yellow California license plate of U840X0.

Anyone wishing to remain anonymous should call the Los Angeles Regional Crime Stoppers at 1-800-222-TIPS (800-222-8477) or go directly to www.lacrimestoppers.org.