LOS ANGELES (CBSLA) — How much should you know about a dog you're about to adopt?

Their faces say "adopt me." Cute, cuddly dogs with kennel cards that say, "Happy," "Responds well to sit commands," and "I really love toys." But a CBS2 investigation found some of the dogs up for adoption at Orange County Animal Care in Tustin had a dangerous past and, in some cases, the shelter wasn't telling people who want to adopt. 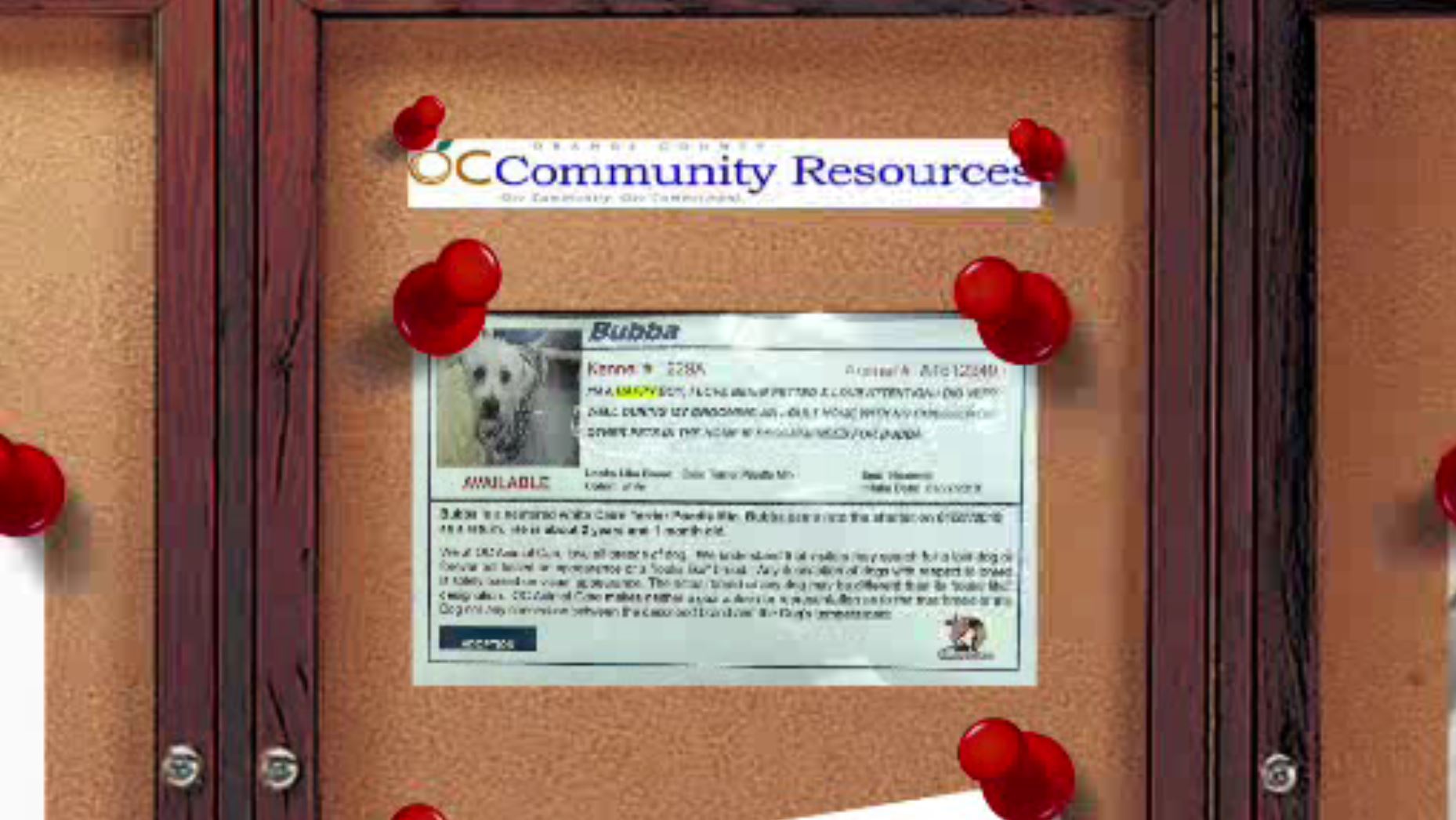 Dogs like Bubba, whose kennel card gave him a glowing review: "I'm a happy boy. I love being petted and love attention."

That's what Carlin Kinlow saw when she adopted Bubba earlier this year. But when she got him home, Bubba didn't act like a happy boy. Instead, he attacked her roommate.

"He just runs at his feet and is just biting at his feet, and that's when my roommate had to jump on the counter," Kinlow said.

She said she didn't know the shelter withheld Bubba's past history, information about the prior owner or how he ended up at the shelter.

CBS2 obtained the shelter's own records about Bubba and his previous owner, which stated the dog had to be impounded and put in quarantine after Bubba grabbed on to a woman's hand and her daughter and wouldn't let go.

But CBS2 obtained internal records which show 32 dogs with bite histories at the shelter. Twenty-three had no warnings or any information about biting previous owners on their kennel cards.

Kaviani said by leaving information off of the card, it is not masking the dog's behavior. He says it is their policy is to tell people before they adopt.

"When you're dating, on the first date do you say all the things that you're really trying to work on as a human being?  No, you're not airing that on the first date.  Are you lying about that? Absolutely not," said Kaviani.

Madeline Bernstein, president of the spcaLA said that people have to be told.

"Whether you bite a shelter personnel member or you bite a volunteer, or the dog has been returned for a bite, that information must be told to potential adopters," she said.

In internal records CBS2 obtained, some dogs were treated with the anti-depressant Trazodone, which Bernstein said could be used to change a dog's demeanor.

"The worst possible scenario is if you had a bite dog that is being sedated to fool a prospective adopter," said Bernstein.

Kaviani said the drug was only used for anxiety issues and disputed CBS2's numbers, providing documentation that showed only 5 dogs on Trazodone on one day, two on another and none currently.

Beginning January 1, 2020, a new law will take effect that mandates shelters or rescue groups disclose the bite history of a dog where a person's skin is broken.

Note: Bubba was returned to the shelter and was adopted out to a rescue group.