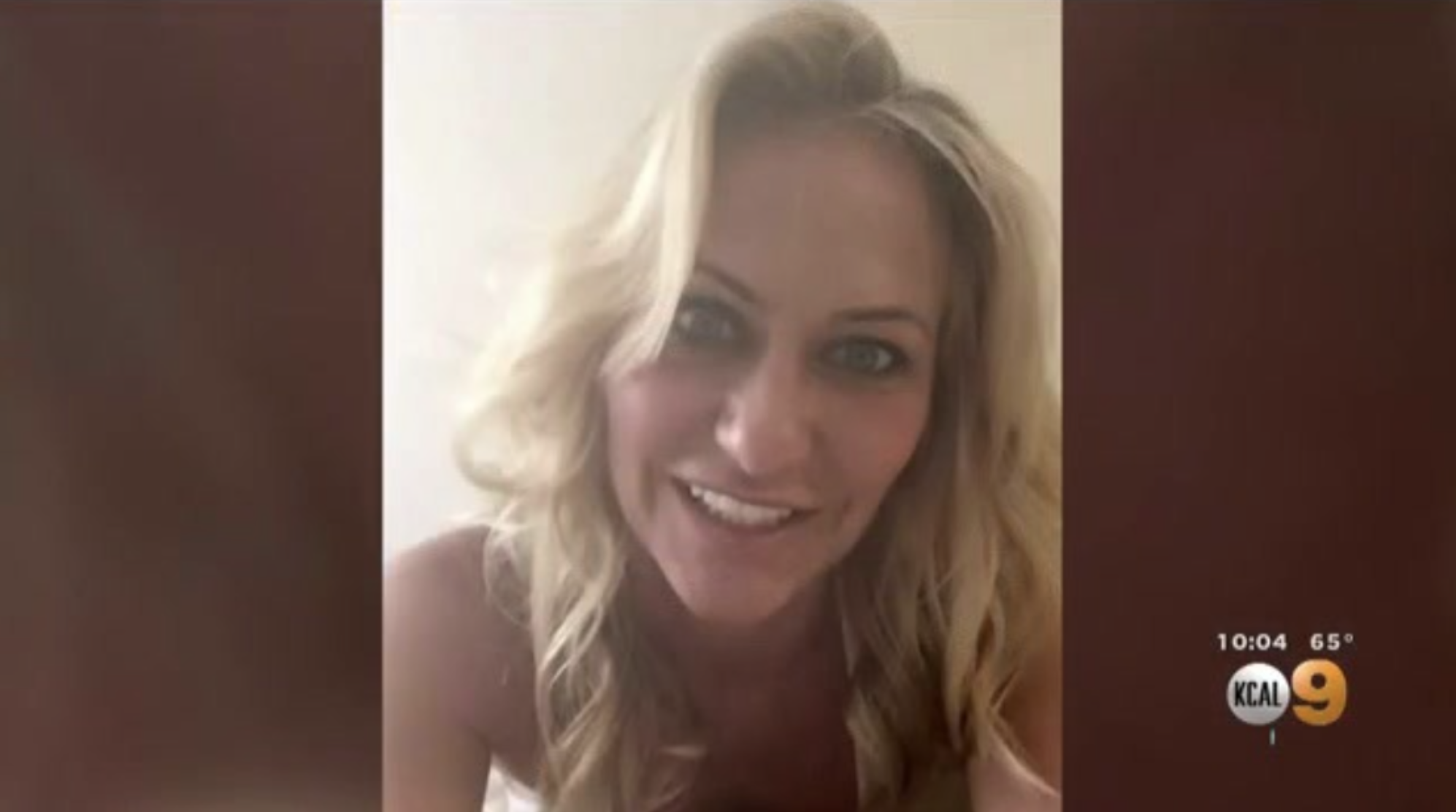 PALMS (CBSLA) - Investigators have obtained and put out a search warrant on the home of Heidi Planck, the 39 year old mother who has been missing for almost two weeks.

Federal agents and robbery homicide detectives from the Los Angeles Police Department went into Planck's home with guns drawn on Friday evening, as the hunt for the missing woman continues. Sources believe that officers were under the impression that they might have been walking into a crime scene.

Reports state that the investigators are looking in every possible outlet of the home to find evidence. Photographers are on scene as well as nearly a dozen other agents, who are scouring every room, the garbage and planters around the home.

There are no indications as to what investigators were searching for in Planck's home, but initial speculation states that this may have something to do with Planck's business, as her employer is under a federal securities investigation for possible fraud charges.

An evidence van was on scene as recently as 11:00PM, with reports that some files had been taken into custody.

Related: Heidi Planck, 39, Reported Missing From Downey After Failing To Pick Up Son From School

Her dog was found three hours after Planck was last seen, on the 28th story of an apartment building in Downtown Los Angeles. So far, the apartment complex has denied requests to search the building's parking structure and security footage without warrant.

Friends and family have speculated that foul play has to be involved, especially with the odd set of circumstances surrounding her disappearance and the reluctance of the apartment complex to cooperate with investigators.

Planck was last seen at her 10-year old son's football game and has not been seen or heard from in 12 days on October 17, she was wearing jeans and a gray sweater, driving her 2017 gray Range Rover with a black-and-yellow California license plate of 'U840X0.'

Anyone wishing to remain anonymous should call the Los Angeles Regional Crime Stoppers at 1-800-222-TIPS (800-222-8477) or go directly to www.lacrimestoppers.org.

This is a breaking story. Check back for details.