MONTEBELLO (CBSLA) - On Memorial Day, a Southern California veteran is being remembered for his dedication to honor our fallen service men and women.

Pete Ramirez, an 80-year-old Retired Army Paratrooper, died Saturday. He grew up in Montebello and right out of high school enlisted in the Army, serving 28-years of active and reserve duty. 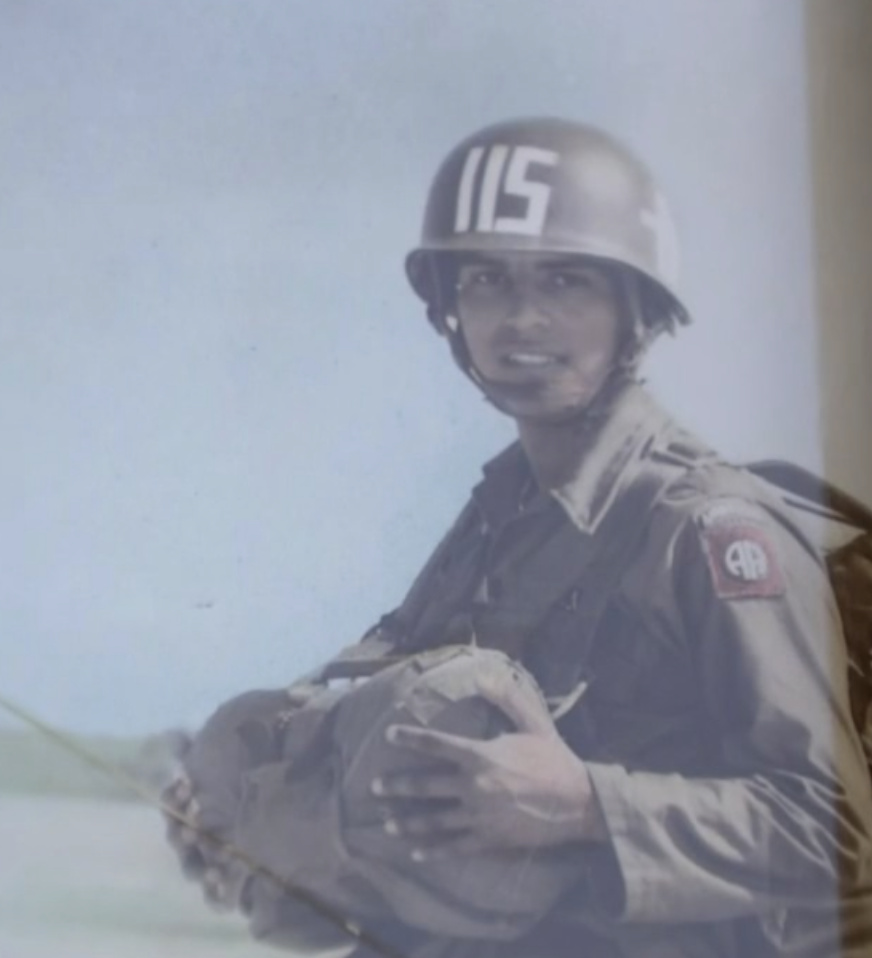 For the past two decades, Ramirez served on the Honor Guard. He and his fellow veterans would perform military honors at funerals and memorials, as well help other veterans after their service.

"My dad loved it. He loved it. It didn't matter what branch of the military you were in, Staci Ramirez, the veteran's daughter told CBSLA's Rick Montanez.

"Even when he was sick, he went out," Staci Ramirez said. "He went out when we didn't want him to. He did it anyway. It's as if he had to, he had to honor those that were fallen."

This Memorial Day, his best friends and fellow Honor Guard prepared an American flag to deliver to his wife, Carol Ramirez.

"He'd never think of himself first. It was always the other person. For him to leave us on this holiday, will be a special holiday from now on," Tony Martinez, Ret. U.S. Army, said.

Now, his family says they will carry on his legacy and his flag display for special holidays, as they honor their hero.

"This is one of his holidays, the one that meant the most. So, for him to pass on Memorial Weekend, I'm okay with that," Staci Ramirez said.