LOS ANGELES (CBSLA) - The California Secretary of State confirms that 41 candidates have qualified to run in the recall election against sitting Governor Gavin Newsom on September 14.

However, political experts weighing the roster of candidates said they are underwhelmed.

Analysts say that most of the candidates hoping to unseat Newsom lack name recognition or the resume to prove a real threat. Those who do, though, include former San Diego Mayor Kevin Falcouner and reality TV stair Caitlyn Jenner.

Conservative radio talk show host Larry Elder was not on the list of qualified gubernatorial hopefuls, but insists that he expects to be on a final certified roster of candidates.

"It's hard to overstate what an incredible political earthquake it would be if Gov. Newsom is in fact recalled because when we look at that list, we really don't have anybody ready for prime time," Levison noted. 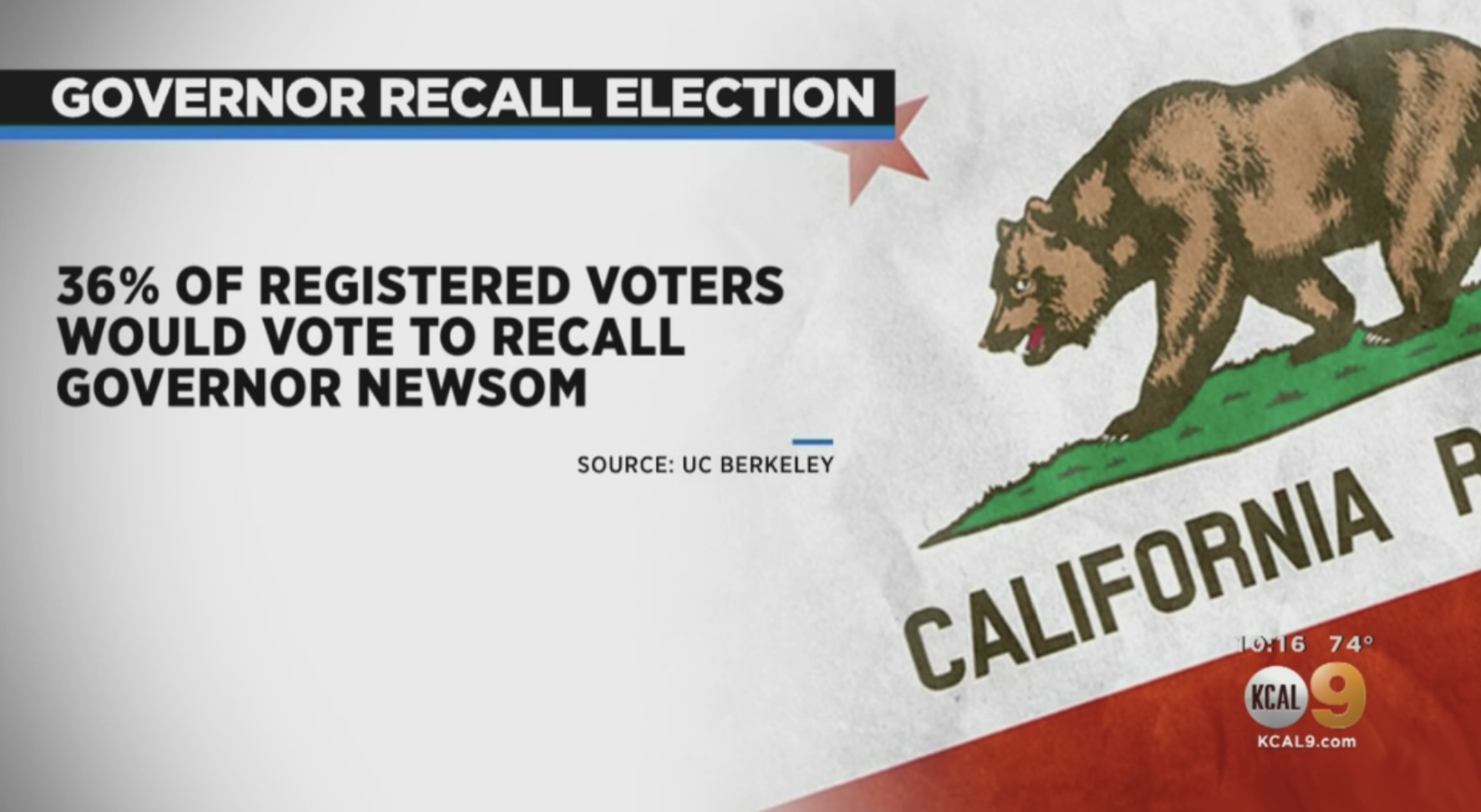 Newsom has reportedly raised nearly $30 million to fight the recall effort, more than all the other candidates combined. What's more, polls in April and May by UC Berkley reported just 36% of registered voters in the state said they would vote to recall Newsom.

There is, however, a lot of time between now and September and if more voters start to get frustrated, experts say Newsom could be in trouble.