IRVINE (CBSLA) - New video has emerged of 39-year-old Heidi Planck, which shows her in downtown Los Angeles less than an hour after leaving her son's football game in Downey, on Oct. 17, the day she was last seen. 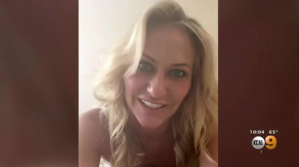 The never before seen security tape of Planck in downtown LA shows her walking her dog in an alleyway behind the Hope and Flower Building where just hours later, her dog was found wandering around the 28th floor alone.

"Her dog didn't get downtown on her own. So, this video has just kind of given us confirmation that hovering around that area these last three weeks has been the right place to be. Now we know for a fact that she was down there. That's the first real evidence we have of that," said one of Planck's friends.

Until CBSLA obtained this video from a resident in downtown LA, police listed the 39-year-old mom as missing out of Downey. 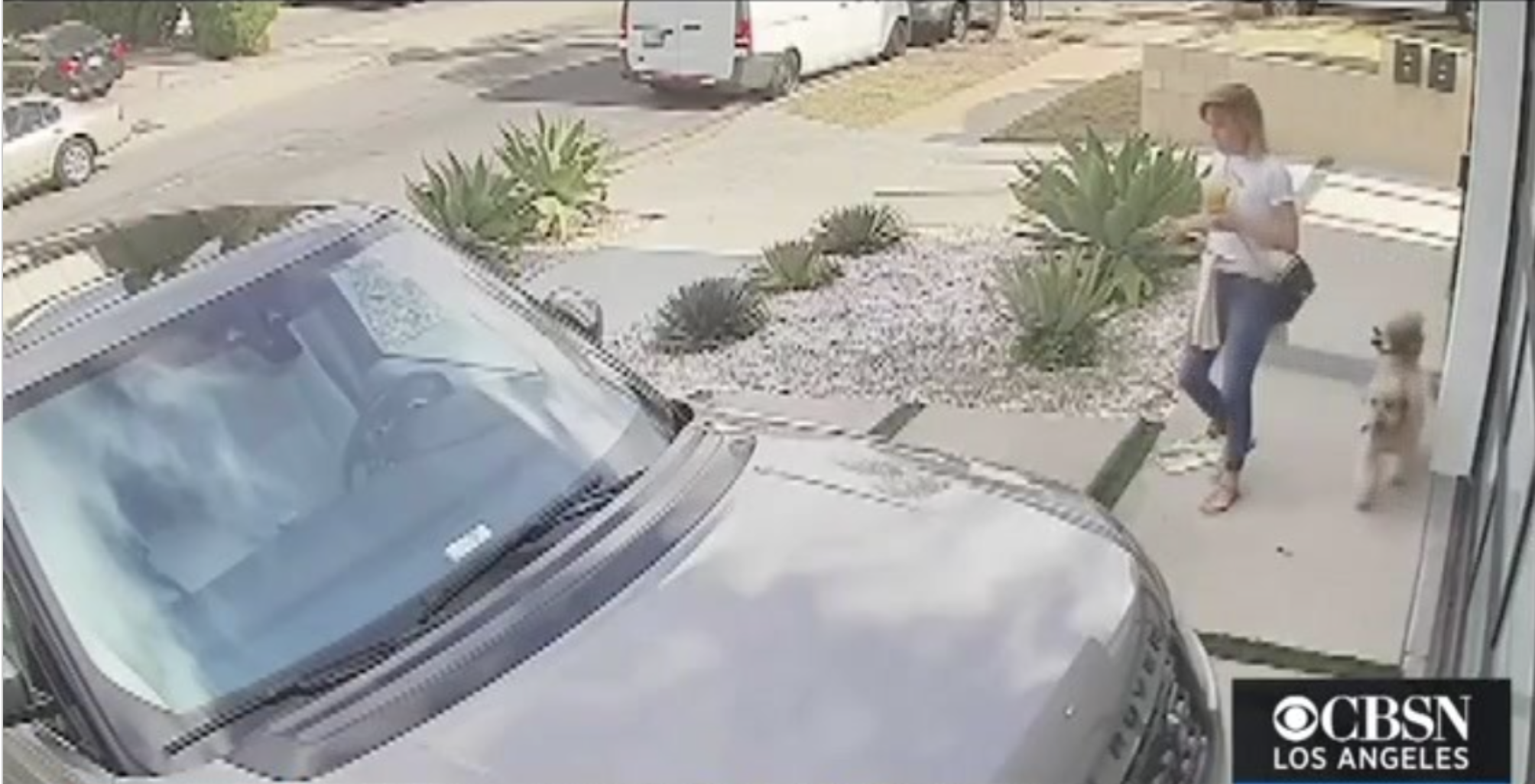 She was seen leaving her home in Palm on that Sunday afternoon on the way to her son's game. She left that game at halftime with her dog and was never seen again.

Her friends are now hopeful this new lead placing Planck downtown could bring a break in the case.

"Encourage somebody to come forward and tell us more about what she might have been doing in that area," said friend Danielle Nadolny. "With the short span of time between the video and the dog being found, it just seems like that may have been the last place somebody's seen her."

However, friends still have questions.

"It strikes me that she doesn't have her purse. If you look closely, she has a mask in her right hand, the dog is walking with her, he's wagging his tail. So, I think that the mask definitely suggests that she's going into a building or an intent to go into a building of some sort," friend Natalie John said.

While Planck's friends fear the worst, they're not giving up hope. They said they plan to continue canvassing the downtown LA area with pictures of their missing friend