DANA POINT (CBSLA) - Commercial fishing crews were pulling their lobster traps out of the water Wednesday after all fisheries between Sunset Beach and Dana Point are closed because of the Orange County Oil spill.

"It's pointless to even turn your boat on right now," said commercial fisherman Seth Dubois, who is locked inside Dana Point and Newport harbors where boats cannot enter or exit, on what was supposed to be the first day of lobster season. 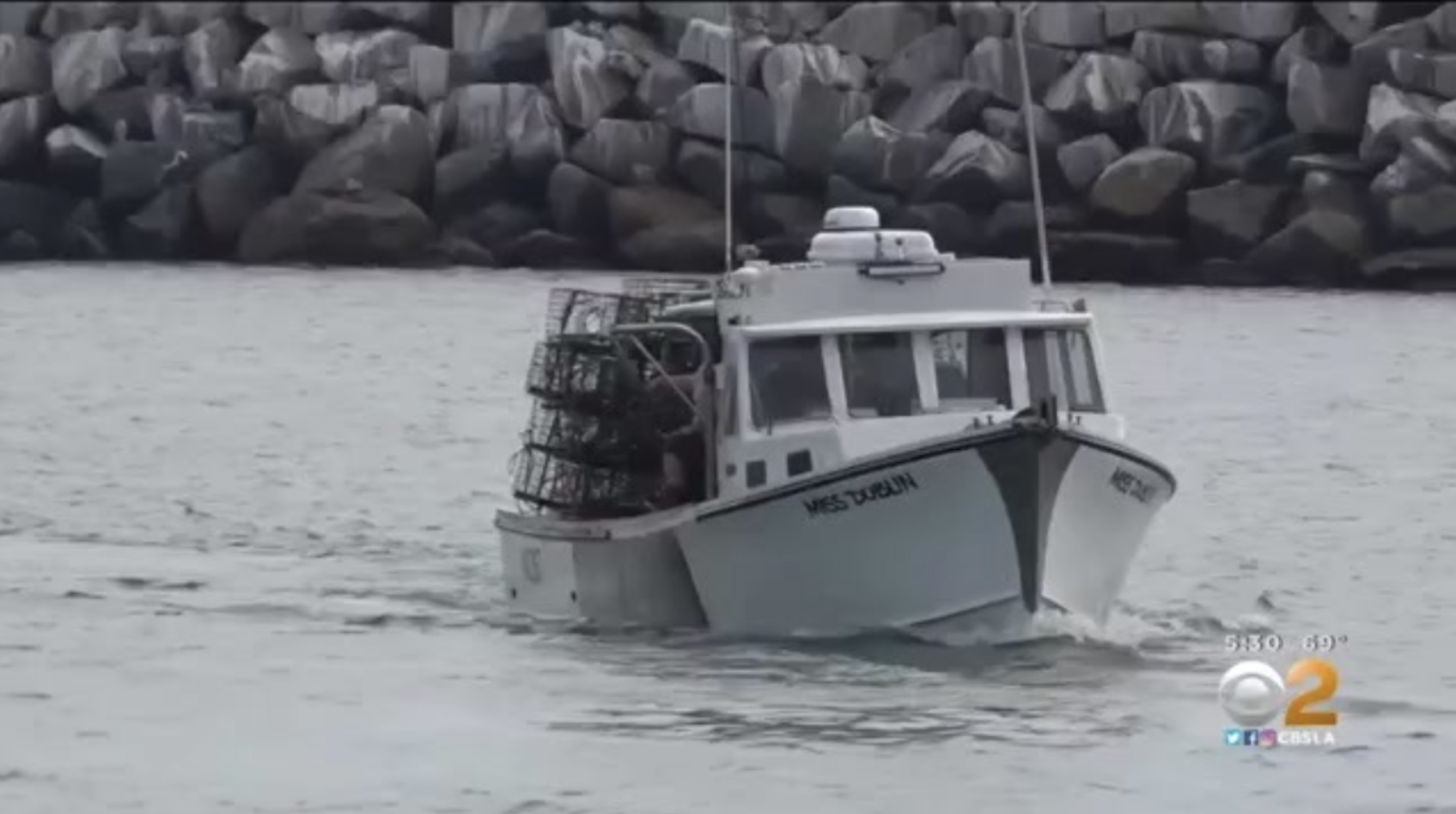 Dubois said the timing of the 126,000 gallon crude oil spill off the coast of Orange County is particularly damaging.

For Josh Hernandez, who started fishing a couple of years ago, he says his future is currently tied up and he also has slip fees, insurance and so much other overhead during this crucial time.

The owner of the Linda Faye is leaving his boat docked and going to Oregon for now, saying that he's worried about a future that may include the stigma of tainted seafood.

"No one knows right now. There's going to have to be a test made of the lobster and it's going to be a long process," he said.

In the meantime, Dubois says the spill is already affecting his bottom line.

"You're looking at thousands and thousands and tens of thousands of dollars for sure, for me. I know a lot of these guys, they got bigger permits, bigger responsibilities," he said.

The president of the California Lobster and Trap Association is hoping his industry will get help with the financial impact and making sure that the fishery remains sustainable.