LOS ANGELES (CBSLA) - In her first interview since announcing a run for governor of California, Caitlyn Jenner, the former reality-TV star and Olympian, took aim at Gavin Newsom while talking with FOX New's Sean Hannity on Wednesday evening.

While Jenner said she's more progressive on social issues, she's a Republican who believes taxes in California are too high and that Newsom's policies, pre and post-pandemic have driven the state into a ditch.

"He's been horrible for business, obviously. Companies are leaving left and right," she said, and added that if she were governor she'd fully open the state now. 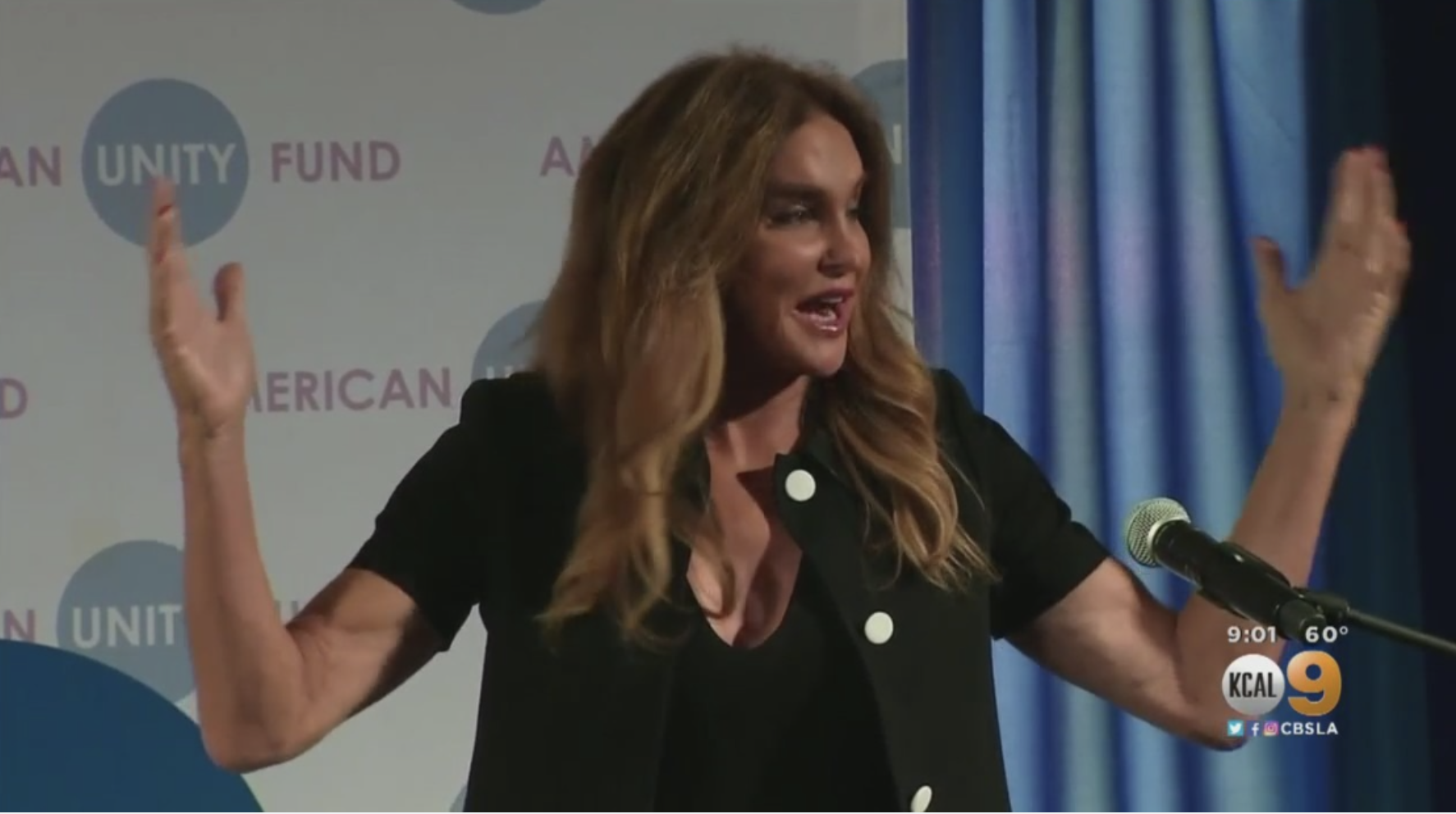 During the hour-long interview, Jenner also addressed other statewide issues like immigration, though some of her positions were unclear. When asked about keeping California a sanctuary-state, she said, "I would keep it a sanctuary-state for small businesses." Jenner also said she thinks the country needs a fair and equitable immigration system and that she's a supporter of the border wall.

"I am all for the wall. I would secure the wall," she said.

For the water and drought crisis in California, Jenner proposed building desalination plants along state coastal areas with pipes that go over the mountains and deliver water into the San Joaquin Valley for farmers, as well as in the Camarillo area.

"I think Caitlyn Jenner did not make the case for why she, as a Republican, should be elected in California," Loyola Law School Professor and political analyst, Jessica Levison, told CBSLA's Tom Wait. "I say as a Republican because California is a blue state and any Republican is going to face an uphill battle."

Levinson also said what she saw was Jenner pivoting back to more nationally focused talking points and trying to thread the needle between appealing to Republicans, seemingly, on a national stage while trying to convince people she's not as hard-right as many Californians might fear.

Jenner told Hannity that she'd had hoped former president Donald Trump would have been better on trans and LGBTQ issues, but said that overall Trump was a disrupter who did some good things.