ELYSIAN PARK (CBSLA) -- Police are investigating after a body was found off the 5 freeway in Elysian Park Thursday afternoon. 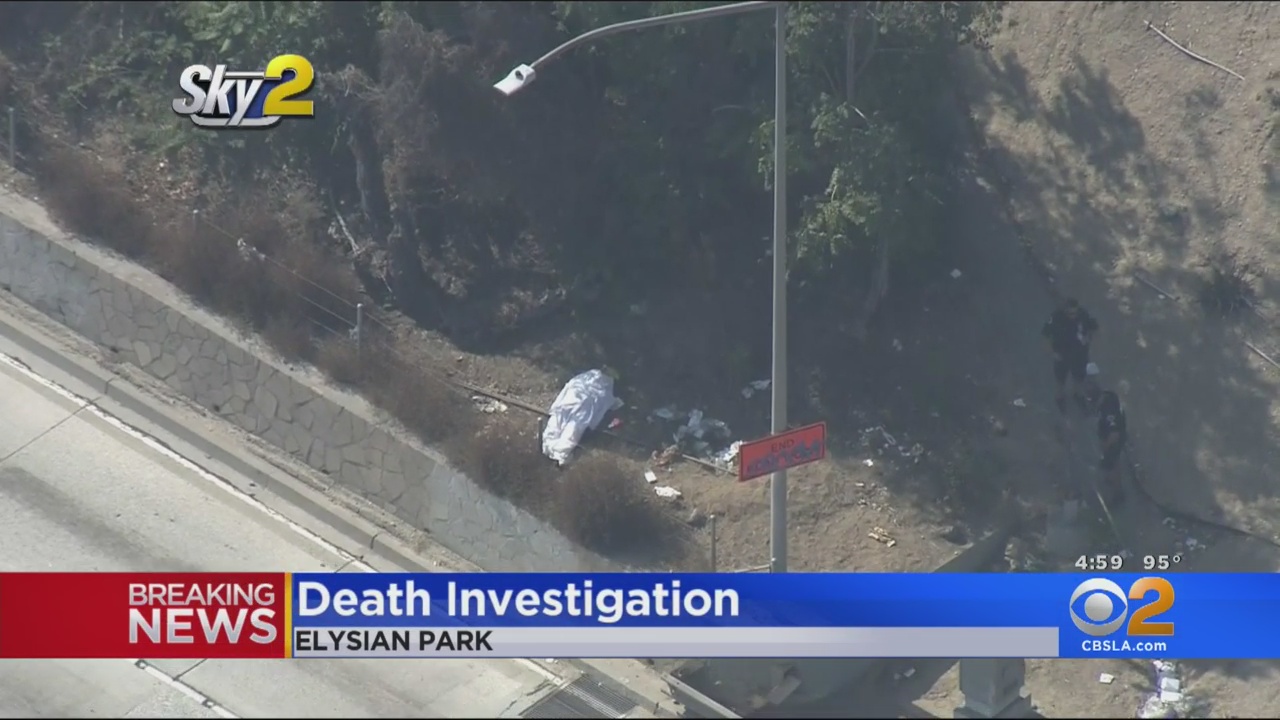 Around 1 p.m., LAPD officers responded to a call for back-up from park rangers reporting shots fired. Shortly after setting up a perimeter, officers discovered the body of a deceased male.

It is not yet clear how the person died, officials said.

According to LAPD, the shooting did not involve any law enforcement or park rangers.

Neighbors told CBS2 that they also heard several shots fired, but they did not witness the incident.

Authorities said a female suspect has been detained for questioning, but her involvement in the situation has not been revealed.