(CBS DETROIT) - The Oakland County Sheriff's Department is seeking the public's help to identify a potential witness who was at a liquor store during a fatal shooting.

On Tuesday, the sheriff's department released images of the person captured by the liquor's store surveillance video.

Authorities are investigating whether or not a 26-year-old Pontiac man may have acted in self-defense when he fatally shot a 34-year-old man after being physically attacked.

The sheriff's office says video surveillance showed the suspect was paying for his items when the victim walked in and began punching the suspect repeatedly.

The suspect and victim began to physically fight. As the fight moves from surveillance camera view into one of the aisles, the other customers duck and take off running; possibly upon hearing the gunshots, the sheriff's office says. The suspect pays for his items and leaves the store.

While Deputies were on scene, the suspect's mother contacted the Sheriff's Operation Center from her residence in the 100 block of Vernon Drive.

The victim passed away Friday morning, the sheriff's office said.

Anyone who can identify this witness is asked to contact Crime Stoppers at 1-800-SPEAK-UP. Crime Stoppers is offering a $1,000 reward and you will remain anonymous. 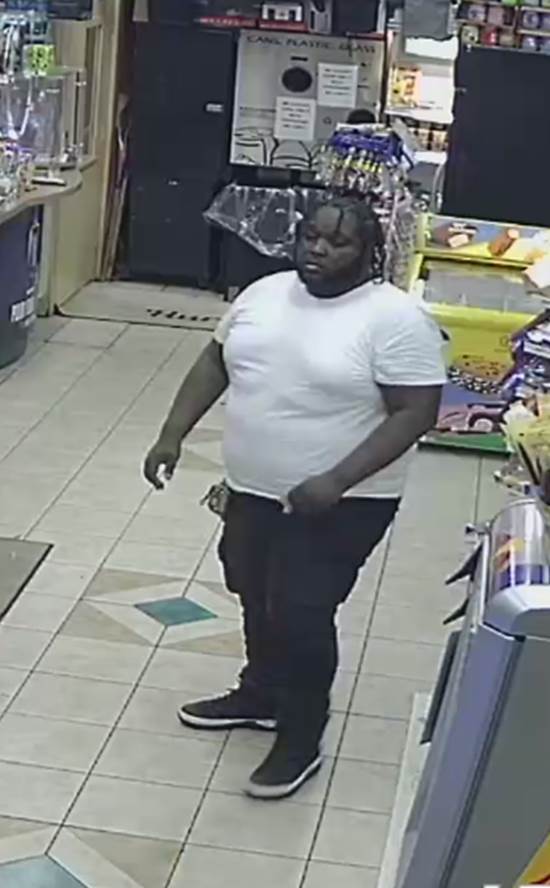 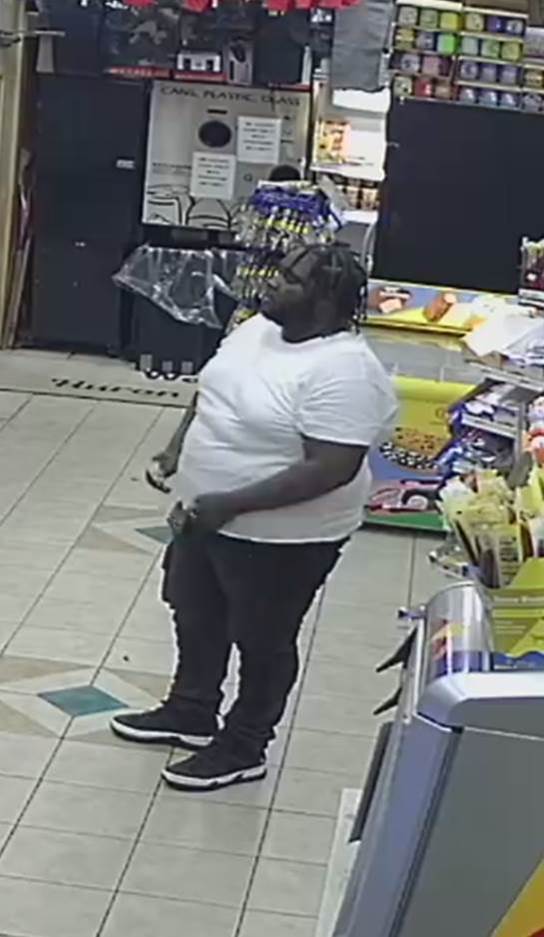 MORE FROM CBS DETROIT: Michigan State Police Find More Than They Bargained For While Tracking Down A Stolen Car

MORE FROM CBS DETROIT: Whitmer: 'It's Possible We May Have To Turn The Dial Back' If Covid-19 Numbers Continue To Increase