Southfield (CW50) - With an increasing amount of people working downtown in a city on the rise, Detroit was in need of more ways for people to commute and to get around town. In 2012, an idea for a bicycle sharing system came out of Wayne University's Office of Economic Development, which led to the formation of Detroit Bike Share within the city's Downtown Detroit Partnership. Through the partnership with the city, Lisa Nuszkowski founded the program MoGo as the city's first public bike-share program in 2017. 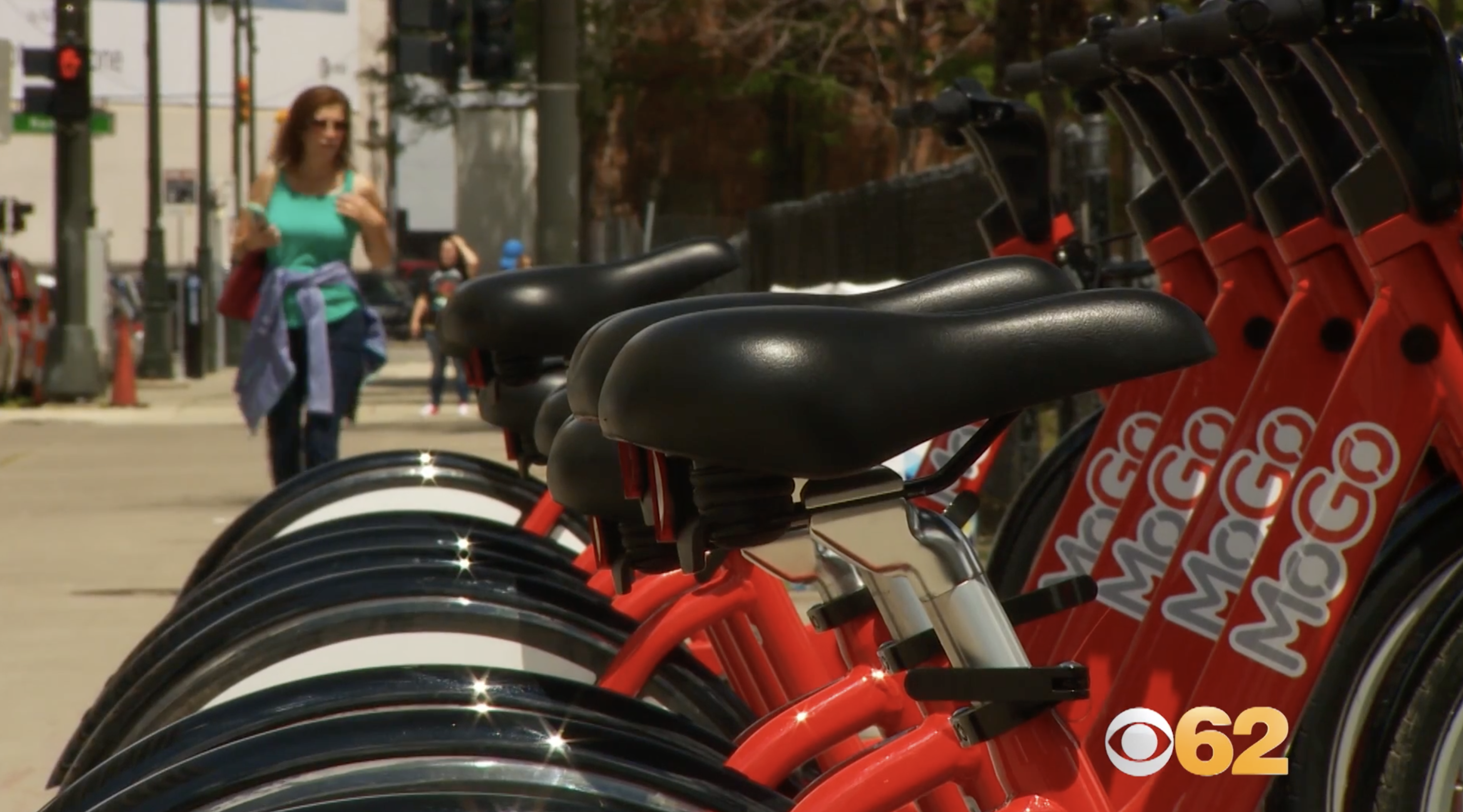 MoGo launched with 430 bikes at 43 stations in 10 Detroit neighborhoods. Today, MoGo operates 75 stations with a total of 620 bikes across Detroit and southern Oakland County.

The new bike-share program has become a popular form of travel around the city, and an important part of Detroit's transit system as bikes are available 24/7, 365 days a year. 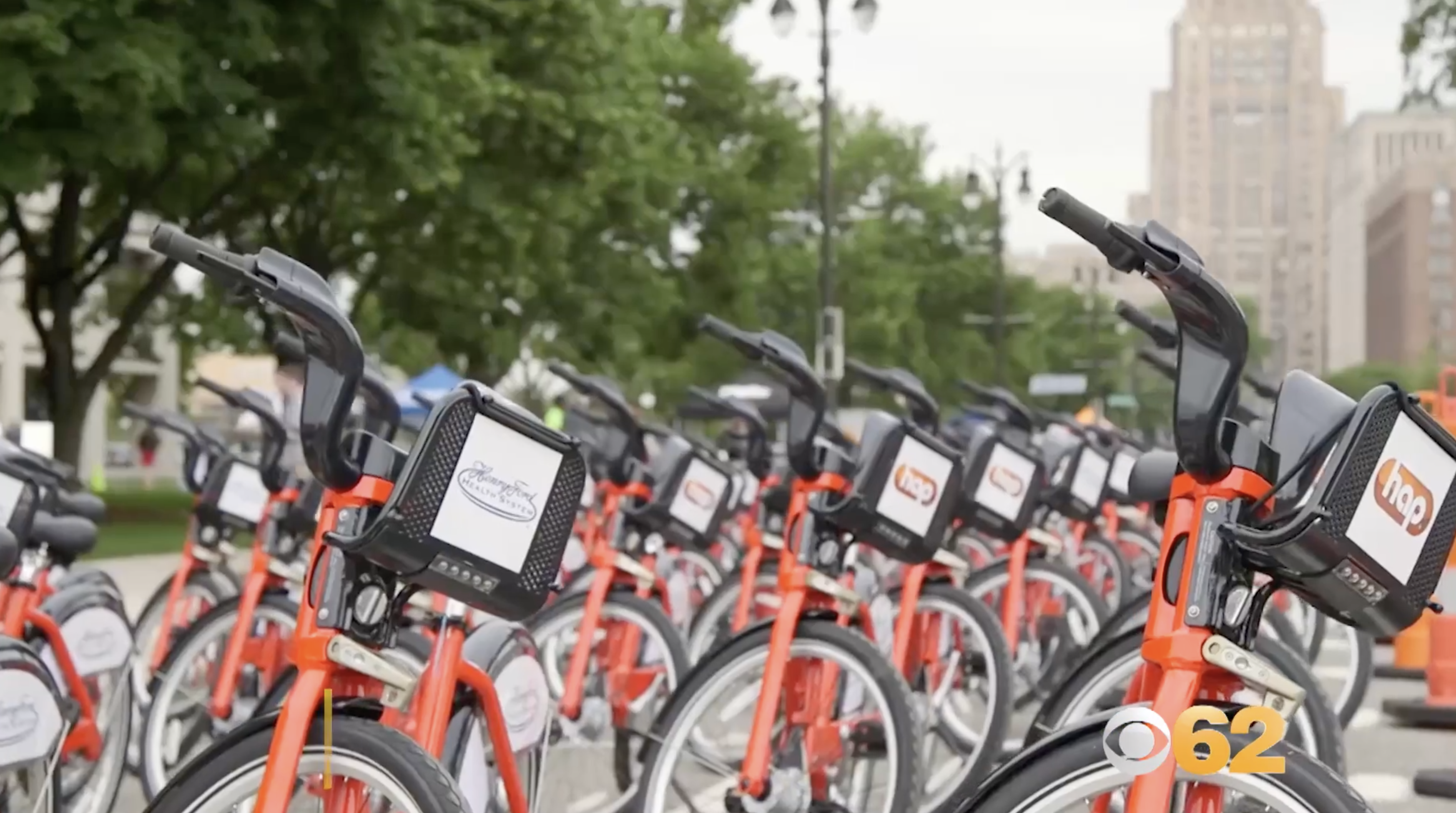 In recent months, MoGo was not only a popular form of transit but an essential one during the COVID-19 pandemic. From March 30th through May 26th, MoGo provided a Free Monthly Pass program to help essential works make their commute. In a survey MoGo conducted about the free pass program, 55% of respondents said that this was the first time they used MoGo.

In order to continue operations throughout the pandemic, MoGo implemented a sanitizing process for all bike stations. Each time a member of the operations team visits a station, they sanitize the kiosk screen (when applicable) and keypad on each dock and wipe down the seats and handlebars on every bike. 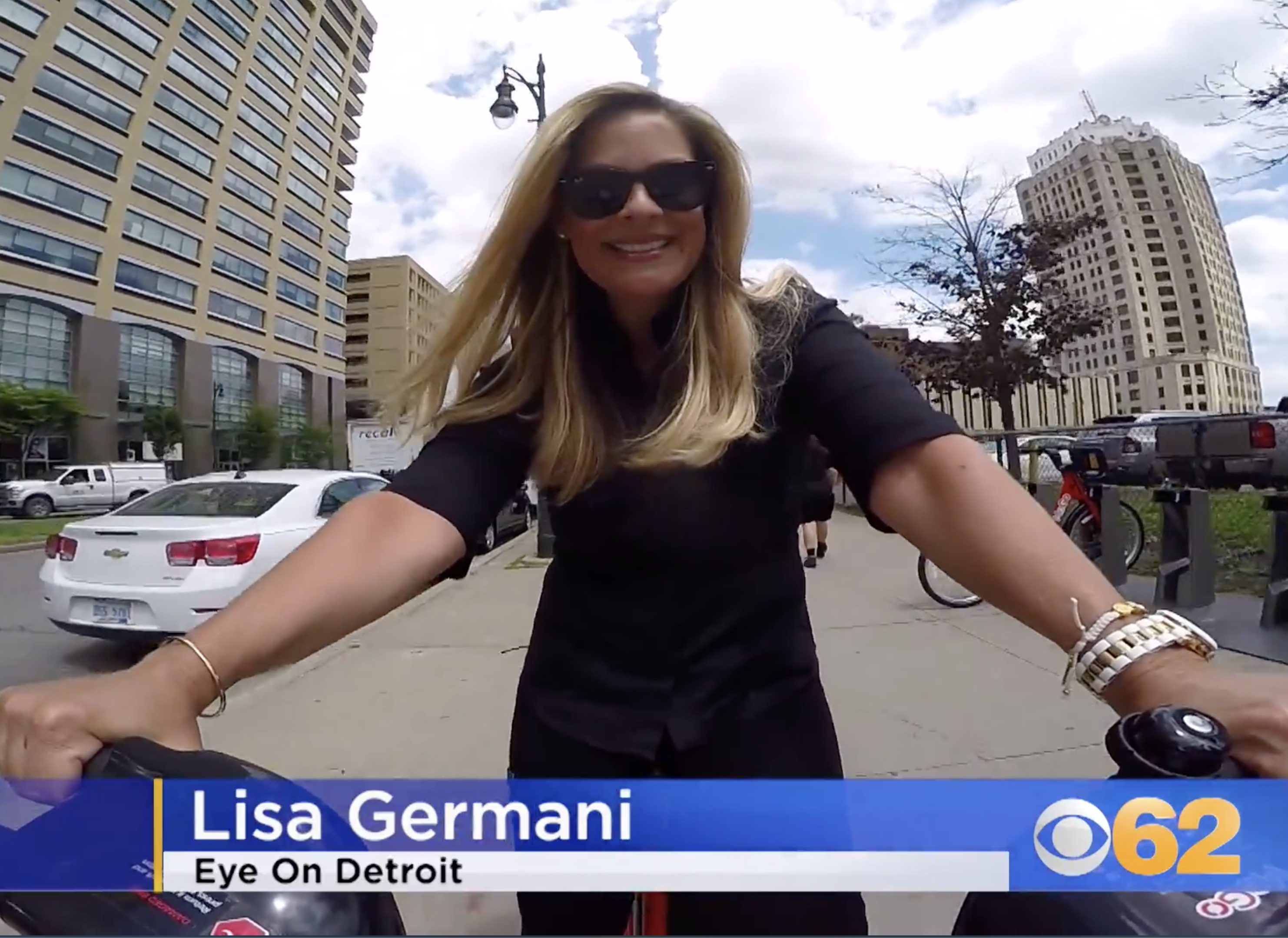 Lisa Nuszkowski, Founder & Executive Director of MoGo, joins Lisa Germani on Community Connect to discuss MoGo's continued expansion across Detroit, and how MoGo is fairing as the pandemic continues.

Watch COMMUNITY CONNECT, Saturday at 8:30am on CW50