(CBS DETROIT) - The Detroit Police Department is seeking help to locate a suspect wanted in connection to a non-fatal shooting that occurred in the city's east side.

Police say a 37-year-old man was outside of a location when the suspect pulled up in a green 2020 Dodge Durango with a Michigan Plate number: DQJ2445. The suspect exited and approached the man and then fired a shot, striking the him in the body.

The suspect then re-entered his vehicle and left, police say.

The man was transported to a local hospital and listed in serious condition. 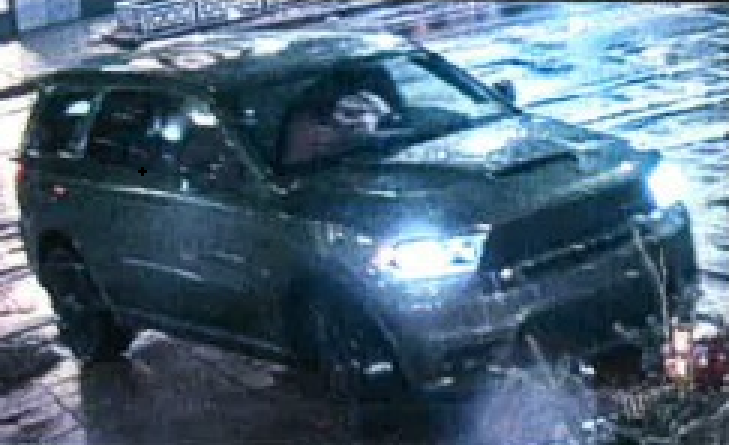 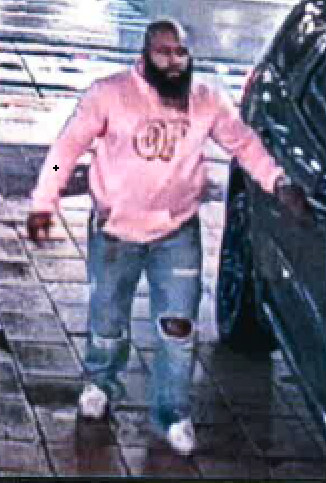 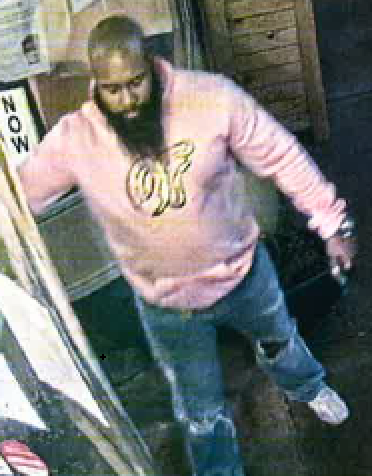 If anyone recognizes this suspect, or has information on this regarding this crime, you are asked to contact Detroit Police Department's 3rd Precinct at 313-596-1340 or CRIMESTOPPERS at 1-800-SPEAK-UP.