DETROIT (CBS DETROIT) - It was the place to be Thursday night. And Justin Verlander and Kate Upton are all about being in the center of action. 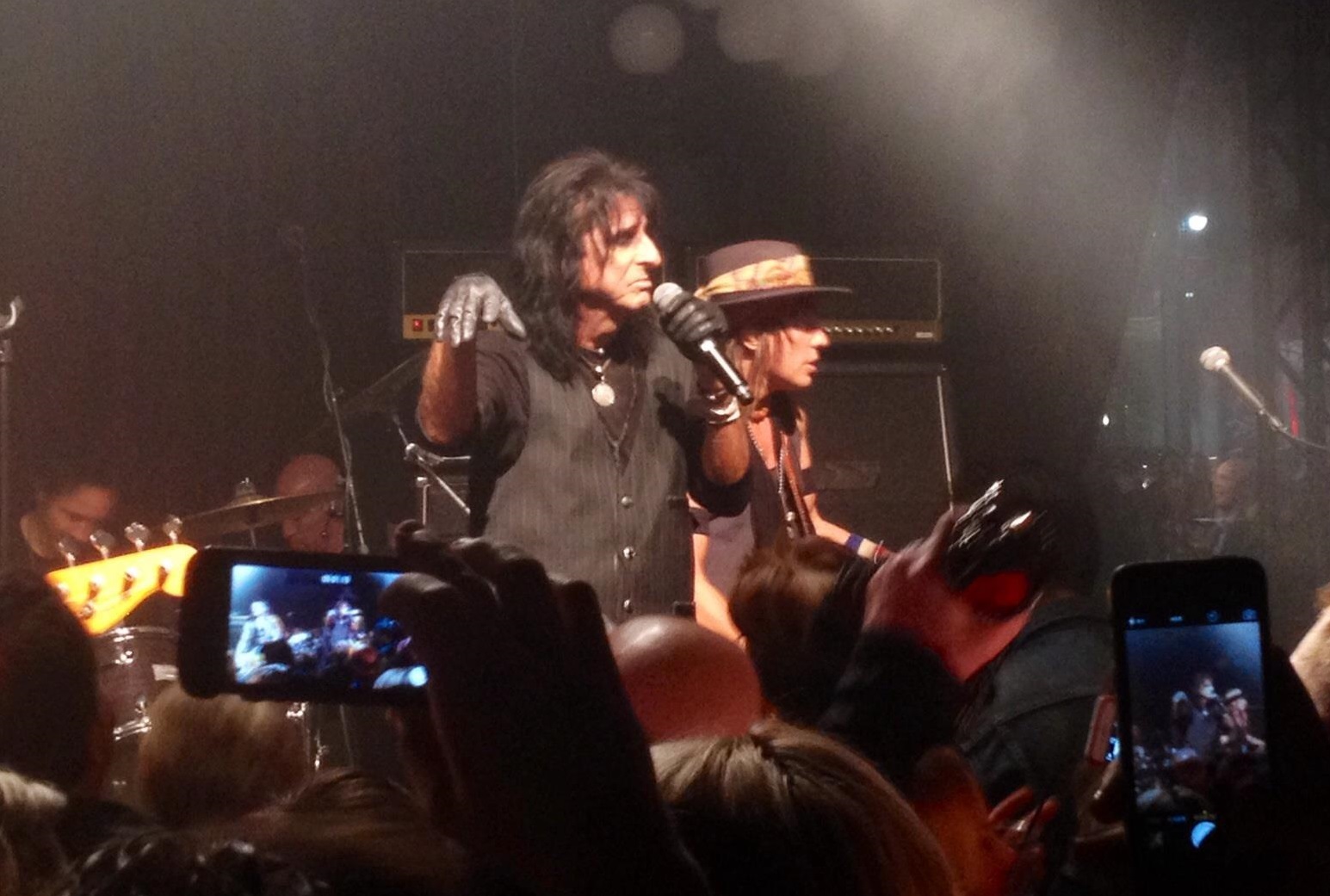 Adding to the star power was none other than Detroit-born rocker Alice Cooper was back in the D -- for a private concert for the opening celebration of a friend's new clothing store in the city.

It was an all-day preparation and evening celebration for the grand opening of the John Varvatos fashion store in Detroit.

Cooper bonded with Varvatos,  the upscale menswear designer, over their love of Detroit and rock music.

He was way rock 'n' roll says Cooper about Varvatos. 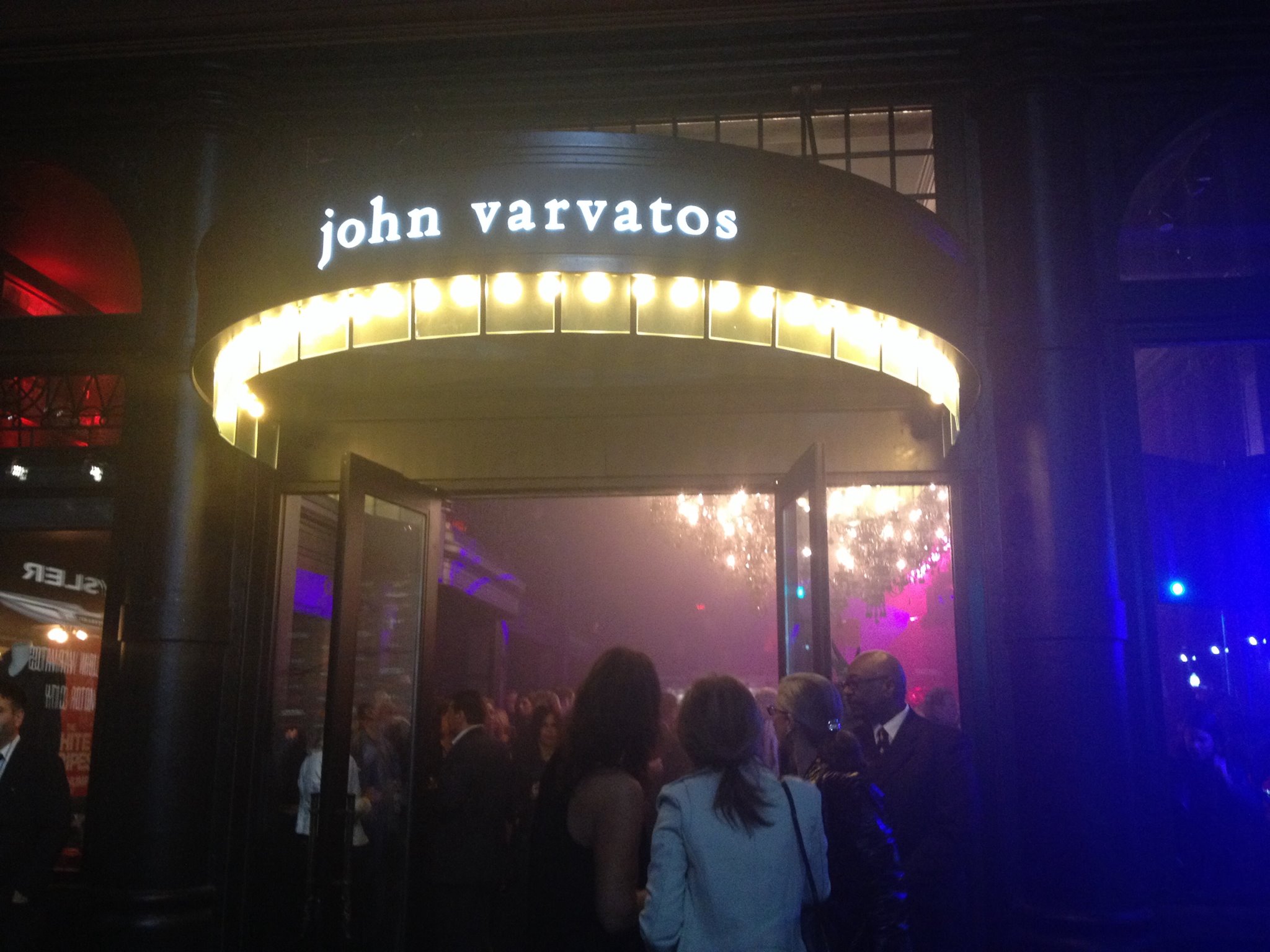 He may be 67 but Alice Cooper remembers fondly his childhood in Detroit.

"Childhood , for me was Italian weddings, White Castle ... 12 for a dollar, great childhood."

His family moved when he was 10 but he came back to Detroit to start his career. "We were at home. We were accepted as we belonged here," said Cooper.

Cooper says his dad sold used cars on Woodward Avenue when the family lived here. "It was tragic, because my dad was an honest used car salesman - in the 50s he couldn't make a dime."

"People would say 'where are you from,' said Cooper, "I lived in Phoenix for 50 years and I say I'm from Detroit."

It's the fact that Detroit is an industrial town.

"I think the music literally comes from the factories - there's a lot of horsepower in the cars and in the 50s, 60s in Detroit, there was just nothing frilly about Detroit. It was all hard-core," said Cooper.