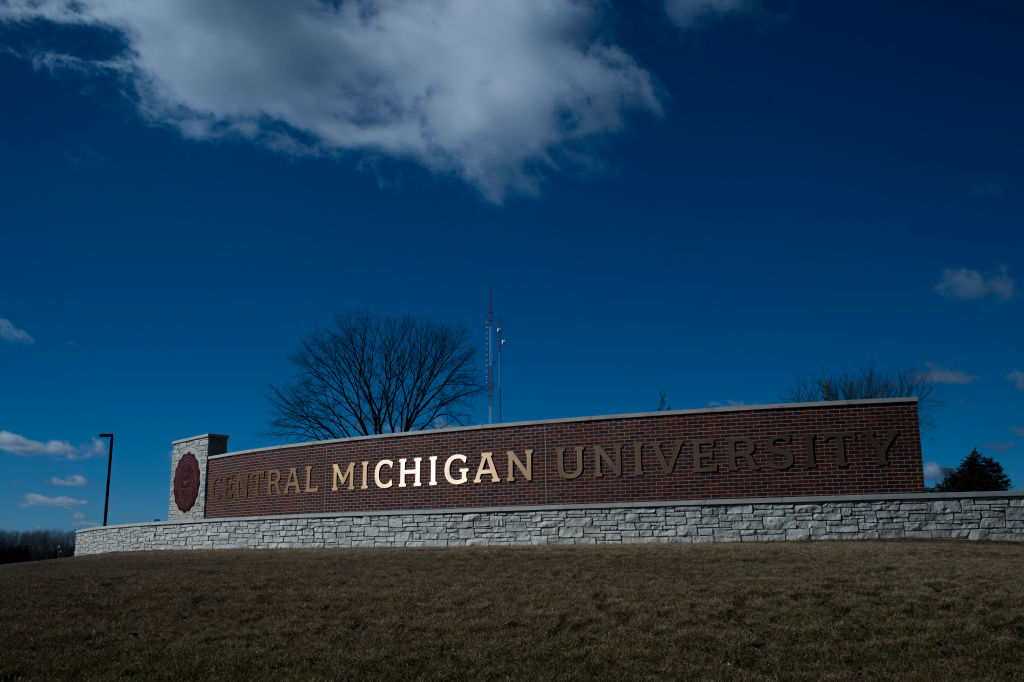 Mount Pleasant police say 21-year-old Kevin Ajluni died Thursday in a hospital, after being found early Sunday at the bottom of a home's basement staircase. Investigators say there was no foul play involved but are awaiting autopsy and toxicology test results.

Police say Ajluni, who is from Orchard Lake Village, had been with about 10 people at the rental home the prior evening. The gathering had dispersed but nobody had seen him.

Authorities say he was found unconscious and struggling to breathe by a resident, who called 911.