CHICAGO (CBS) --  A father with ALS thought he was donating his body to science, but his daughter says she learned her dad's remains were sold to the highest bidder. 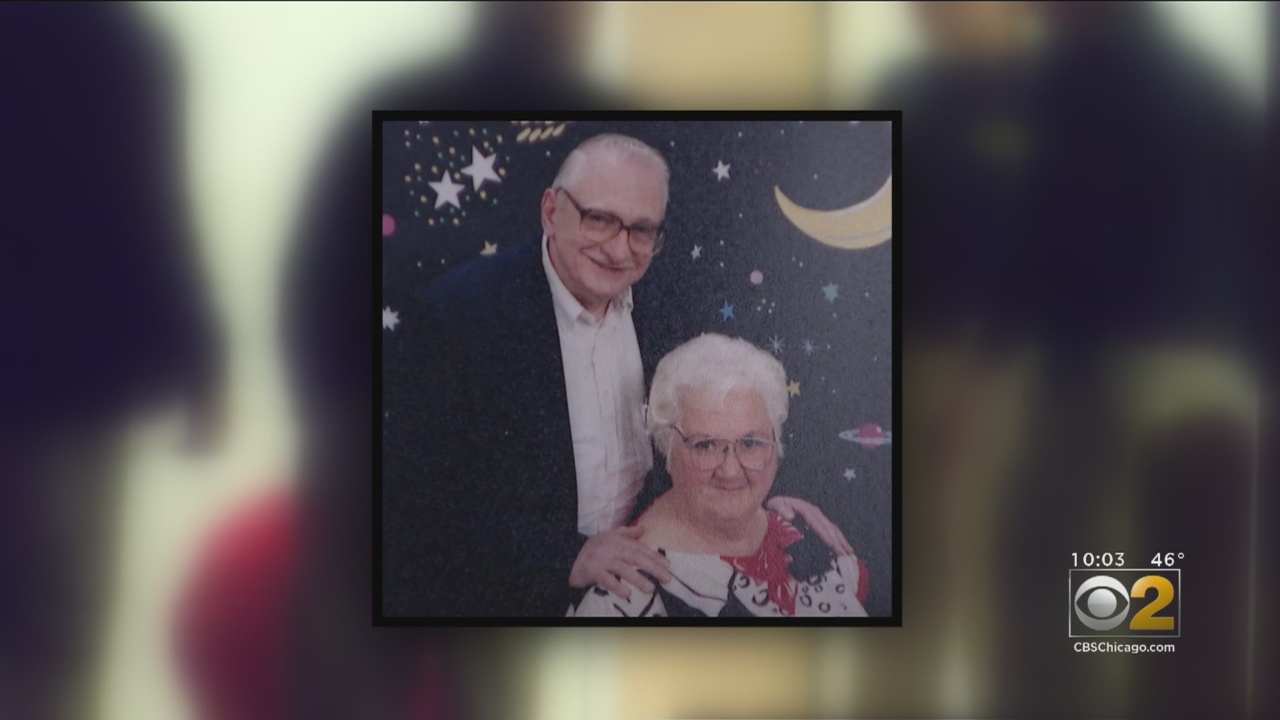 This family and others thought their loved ones' bodies were being donated for the greater good.

For Tracy Smolka the story started with a gruesome phone call from the FBI after holding out hope for months that her father wasn't involved in an alleged body part brokering scheme.

She heard about the raids, the FBI's investigation of the Biological Resource Center, where her father chose to donate his body.

Months after she first reached out to check, she got a call from the FBI.

"We have your father's head in our freezer," the caller said. "It's been here for the last two years."

She said the flood gates opened.

Promises weren't only broken, but her father's wishes were disrespected, she said.

"Butchered and sold for parts," she said.

But more than five years after his passing, his remains were tied up in a black market scheme and a criminal investigation spanning three states.

"He thought hew as doing something genuinely good and to go and find out, no that's not really what happened? He would be disgusted. He would be repulsed. If he was in a grave, he'd be rolling over," Smolka said.

With Donald A. Greene and his son of the same name, the two in charge of the Biological Resource Center of Illinois, facing federal charges, and the man who bought her father's head from them, Arthur Rathburn, serving a nine-year prison sentence, Smolka is gearing up for a fight of her own.

"My father deserves justice," she said.

She wants legislation and increased regulation of body donation because it doesn't fall under the same purview as organ donation. And she says until something changes, no one can be sure this won't happen again.

"We do need legislation," she said. "Come hell or high water, I will have legislation, and I will work to bring it to a federal level. There will be no stopping me. I will get this done."

Smolka is already reaching out to lawmakers and is in the process of connecting to other families impacted by this right now. She told CBS 2 the local legislators she's reached so far haven't been receptive.