CHICAGO (CBS) -- No one wants to get one: A red light ticket, complete with video proof.

Despite a tarnished past, Chicago's red light camera system spurted out more than 530,000 tickets in a year. So where are you most likely to get one in Chicago?

Many drivers headed to Midway Airport are likely to encounter the No. 1 red light camera is Chicago, near the intersection of Cicero and the Stevenson Expressway.  It tallied nearly 21,000 violations in the past 12 months.

CBS Chicago looked at the city database, examining tickets from September, 2017 through August, 2018. 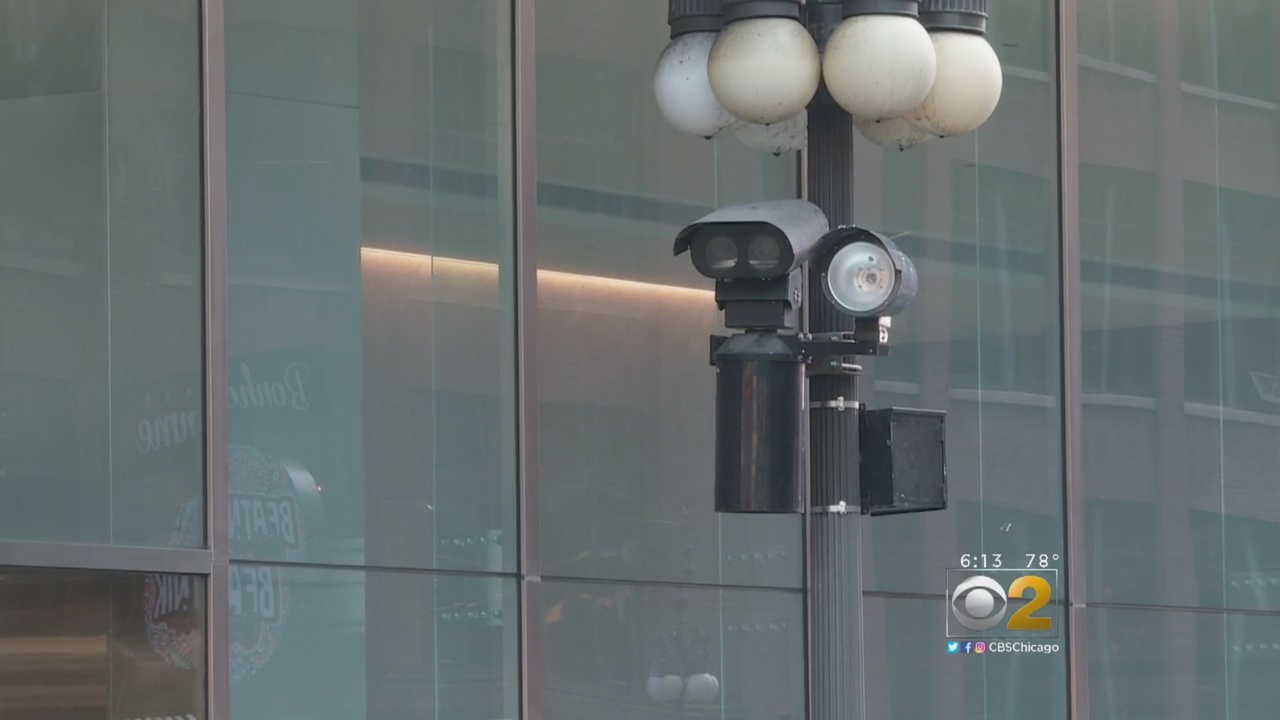 The  intersection of Belmont and Lake Shore Drive, ranks No. 2  with just over 19,000 tickets in 12 months.

Those two intersections have held those rankings since 2012, according to a city inspector general audit.

It's Lake Street and Upper Wacker Drive along the Chicago River, a busy route for folks headed from the west into the Loop.

Drivers have been hit with about 13,000 red light tickets there in just six months as this camera is new this year.

The six busiest days for a single camera city-wide were all at Lake and Wacker, including 143 violations on May 27 alone.

If this trend continues, that intersection could get the distinction of recording the most violations anywhere in the city.