"I would prefer to live at [my home] … for my remaining time," he wrote in a letter to Chicago Mayor Lori Lightfoot.

But he can't because his house has no water. His rusted faucets shriek with every twist – not one drop has flowed from them in 12 years. The plumbing in his basement is in shambles too. It contains disconnected pipes, plumbing fixtures strewn about the floor, and a ramshackle bathroom.

Despite his evident lack of water usage, Andrews has racked up a $10,000 water bill.

Andrews is one of many Chicagoans ambushed by the city's water billing system. He has an unmetered account, so he receives estimated bills based on his property's assessed value – not on the zero gallons he actually used.

His fight with city hall to lower his bill is harder than the war he survived in Vietnam, he said.

Andrews served from 1969 to 1971, and fought in Cameron Bay, Da Nang, and Cambodia. He's received eight medals for his service and witnessed the horrors of war. 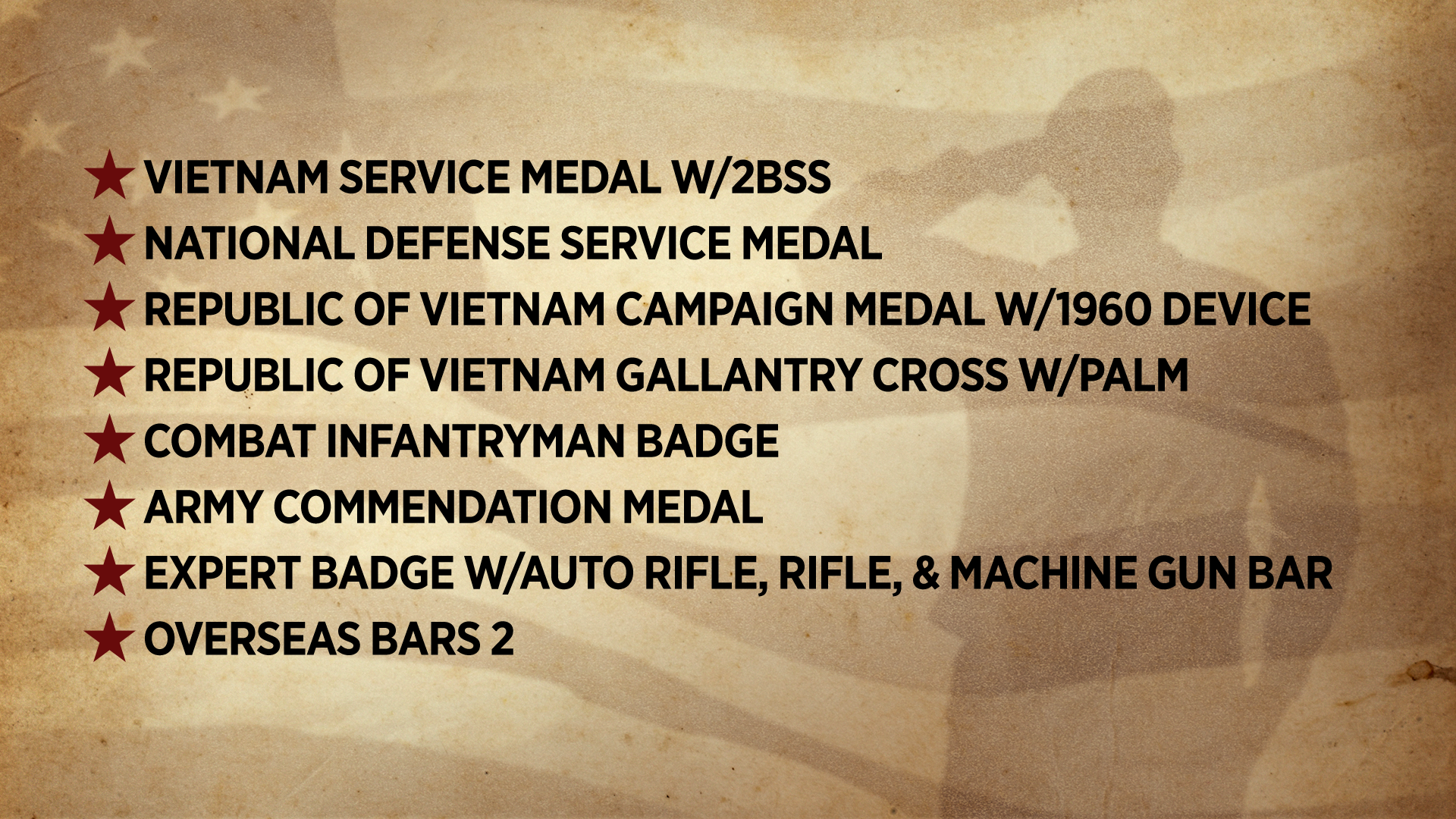 "I remember this one night," Andrews began.

He continued to describe an ambush scene from Vietnam in which he laid down trip wires ahead of where he was positioned. When the enemy approached, the explosives went off, killing everyone – or at least nearly everyone.

"This guy was barely breathing," Andrews said about one Vietnamese soldier who survived the explosion. "So, the lieutenant saw him and he just emptied his whole clip in his head."

Andrews fought for his country, but has had no luck finding someone to fight for him. He wrote to Mayor Lightfoot, Ald. Anthony Beale, Sen. Tammy Duckworth, and Congressman Bobby Rush pleading for help.

No one was willing to come to his defense.

Now, CBS 2 is fighting alongside Andrews in his war with the water department.