CHICAGO (CBS) -- A Chicago veterans hall, founded by the country's first black Marines, is in jeopardy. Members of the Montford Point Marine Association need to fork over $75,000 in taxes or say goodbye to their cherished home base.

Ron Martin fought for freedom, now he's fighting for his home away from home.

The meeting room for his Montford Point Marine Association is in disarray with floorboards caving in, a roof rotting away, water puddling randomly across spaces that used to host birthday parties, weddings and funerals. 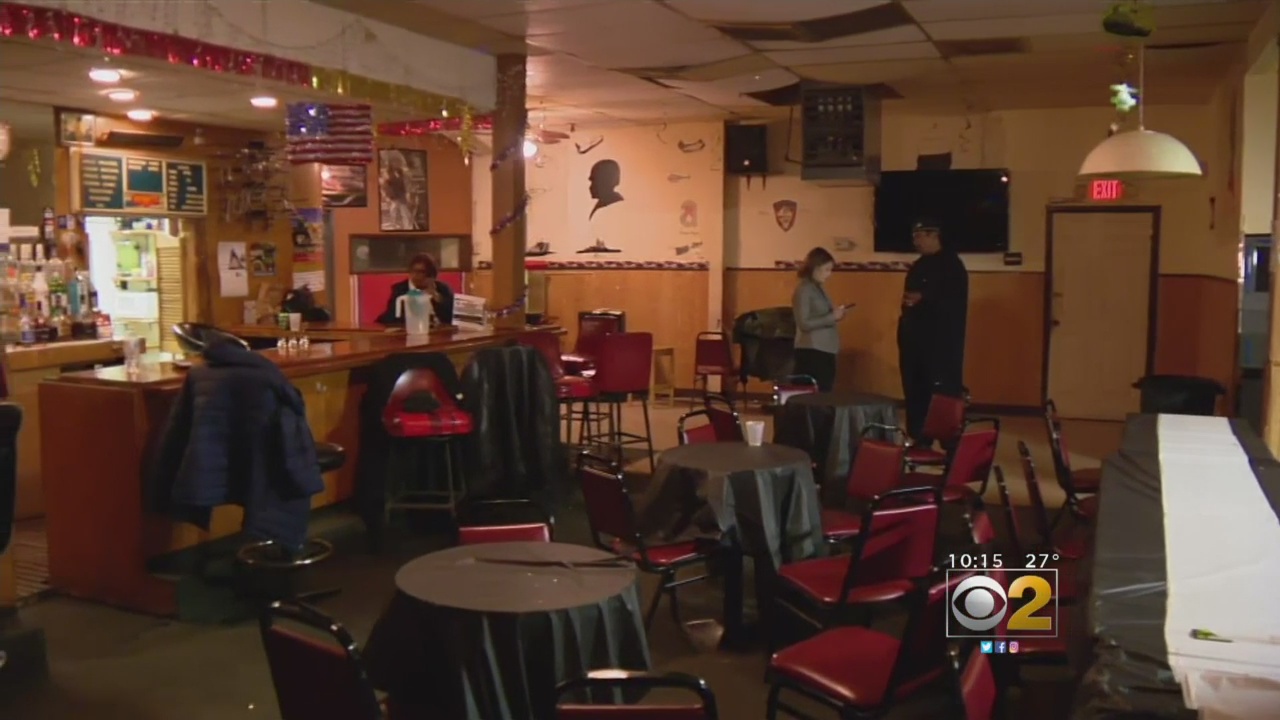 "We haven't rented these halls out in the last six years," he said.

That means bills are piling up. And now Cook County is getting impatient. The group owes tens of thousands of dollars in taxes, too. They have until Feb. 1 to pay up.

How did they get here?

"Our oldest member here is about 98. At our age, we have not been able to sustain the building," said 91-year-old James Reynolds, Jr.

He served in a segregated boot camp, one of the original Montford Point Marines.

In 2012, these first African American Marines were honored with a congressional gold medal in Washington D.C.

Older members fought for their right to fight and were finally able to serve in World War II.

They opened the Chicago building in the 1980s.

"We wouldn't have any place to meet and greet, network with other vets. We'd lose that," Reynolds said.

So the proud and patriotic men and women are relying on an online fundraiser to help with repairs and their debts. They're also taking that tax battle to the courts, hoping their status as a non-profit will exempt them.

"This building has a pulse and a spirit of its own, and we don't want to lose it. We just don't," said President Sharon Stokes Perry.

The organization is seeking to raise $200,000: https://www.gofundme.com/raise-the-roof-housing-fund.