CHICAGO (CBS) -- A mother is demanding answers, after she said her 11-year-old boy tried to commit suicide because of repeated bullying by both students and teachers.

Teirra Black said her 4th grade son Jamari now is on life support at Comer Children's Hospital. He is a student at Carter G. Woodson South Elementary School in the Bronzeville neighborhood. 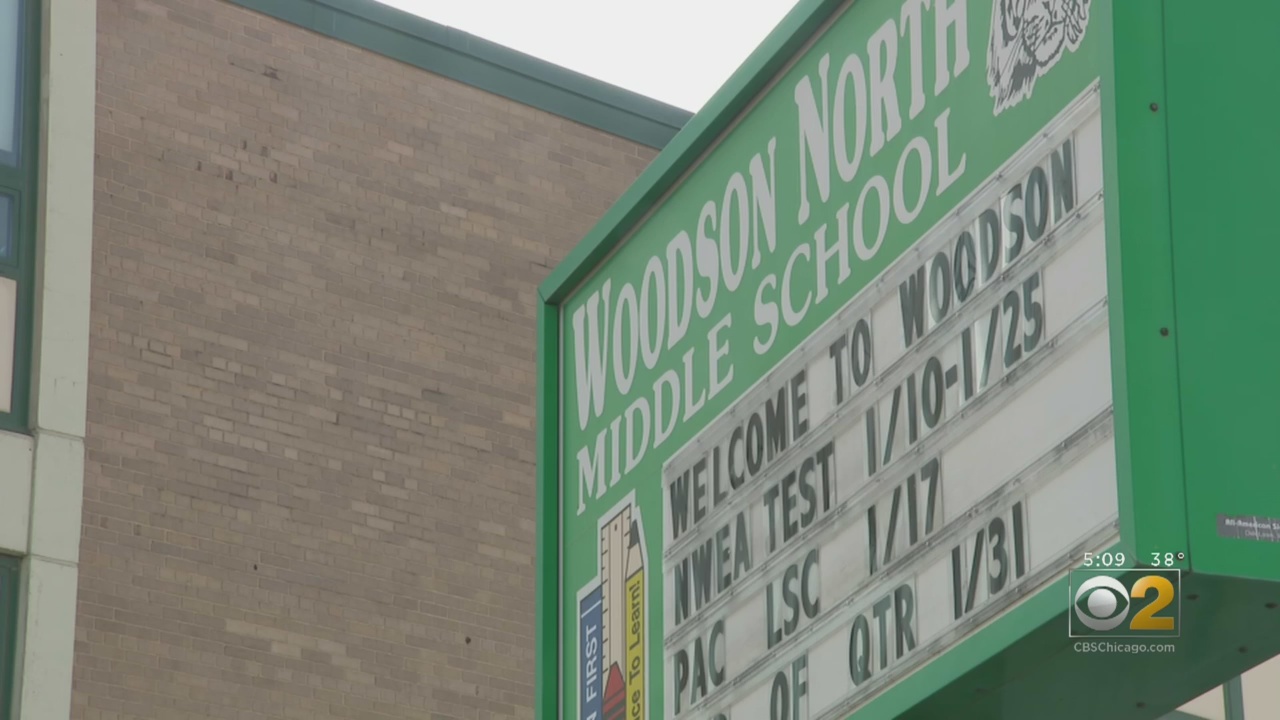 Community activists joined Jamari's mother as she leveled serious allegations at both students and teachers at Woodson, including claims students attacked him and teachers called him derogatory names.

In an email, a family spokesperson said the day before winter break, several students jumped Jamari in the gym, causing bruises to his face. They also claimed, in a separate incident, a teacher grabbed and scratched his arm.

Black said she reported the incidents to the school board, but little was done aside from telling her they were looking into the situation.

"I went to the board. They told me it was my son's word against the teacher's word, and they couldn't do anything about it, and that's not right. My son is fighting for his life right now as we speak," she said.

"The thoughts and prayers of the Chicago Public Schools community are with Jamari and his loved ones. The allegations that have been made are highly concerning, and the district is conducting a full investigation," CPS spokesman Michael Passman stated in an email.

Three months ago, a 7-year-old girl with Down Syndrome wandered away from the same school, and walked into a stranger's home.

Destiny Arzola walked out of the school unsupervised on Nov. 5, and into Anton Montgomery's home nearby.

"Suddenly the door opens in pops this little person," Montgomery said. "I stood up and I said 'hey, you okay?'"

Alarmed when the child suddenly appeared in his back entryway, Montgomery called police and started filming a live video on Facebook.

Her mother, Perla Arzola, said school staff waited at least 30 minutes to call her before Montgomery brought her back to the school.

CPS officials did not provide details on how Destiny was able to wander away from the school unnoticed, but called it an "unacceptable situation."