CHICAGO (CBS) – On day five of the federal government's partial shutdown, around 420,000 essential federal employees are still working without pay and many are not at all happy about it.

At the Metropolitan Correctional Center, the downtown federal jail, corrections officers are still on the job, but they're not getting paid. 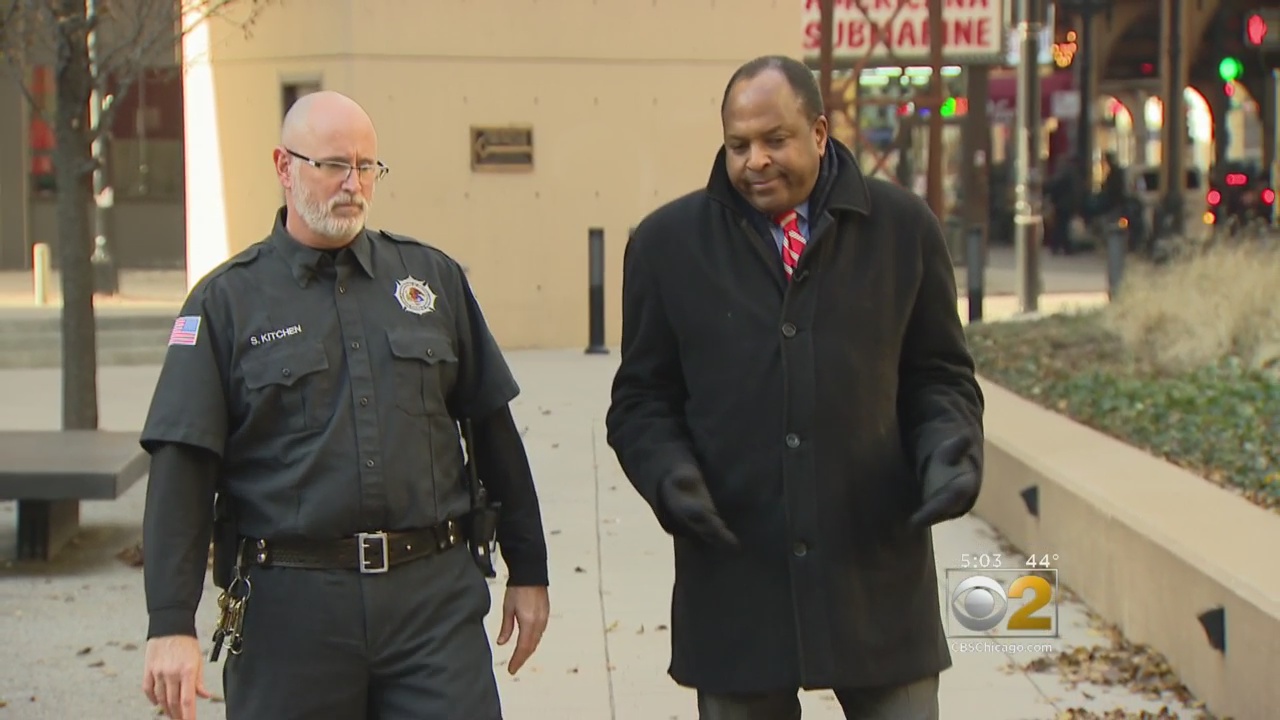 "They expect us to do the same job, the same quality of work, the same professionalism but to do it with a smile on your face and no money in your pocket," said Sam Kitchen, a corrections officer and president of AFGE Local 3652, the local union that represents the federal jail guards.

"Right now the moral is still a little bit upbeat," he said. "But when we don't get paid Monday, you can guarantee that morale will go straight to the bottom."

Like jail guards, TSA officers are also considered essential and are also working without pay. So are traffic controllers.

An agitated Environmental Protection Agency worker CBS 2 came across outside the Metcalfe building is also working without pay.

"Let me ask you," he said. "How would you feel if you weren't being paid by your employer?"

The top White House economic advisor says because federal workers will get back pay, the shutdown won't crush the economy.

"In the end it's really just a short term problem rather than a long term problem for government workers," Kevin Hassett with the Council of Economic Advisors said.

But don't tell that to the fed up EPA worker

As for other major federal operations in Illinois, the postal service is unaffected, Great Lakes Naval Station remains open with no civilian layoffs, and Chicago's federal courts have enough money to remain open for about two weeks.