CHICAGO (CBS) -- When your job includes picking up total strangers and sharing a very small space with them, there's a general understanding of risk.

"It's always in the back of my mind," said Uber driver Marc Washington. "You have to be very, very careful."

It's a job that's becoming riskier in Chicago.

According to police reports, drivers and the attorneys who represent them, it's common.

"We get calls every week from drivers who have been assaulted, harassed, battered. We hear about carjackings. It's actually really common in our community," said Bryant Greening, an attorney at Legal Rideshare. "We would argue there is not a reasonable expectation of privacy in a ride-share car. Think of your ride-share car as a city bus. If you wouldn't do or say something in a city bus, you shouldn't do it in a ride-share car."

Police are still looking for the men behind two similar armed robberies in the Austin neigbhorhood, where they say drivers picked up a rider, and at some point during the trip that rider pulled out a gun and demanded property before taking off.

And just days ago, police say a Mark Blakley stole a Lyft driver's car in River North, crashing and totaling it a few blocks over minutes later. 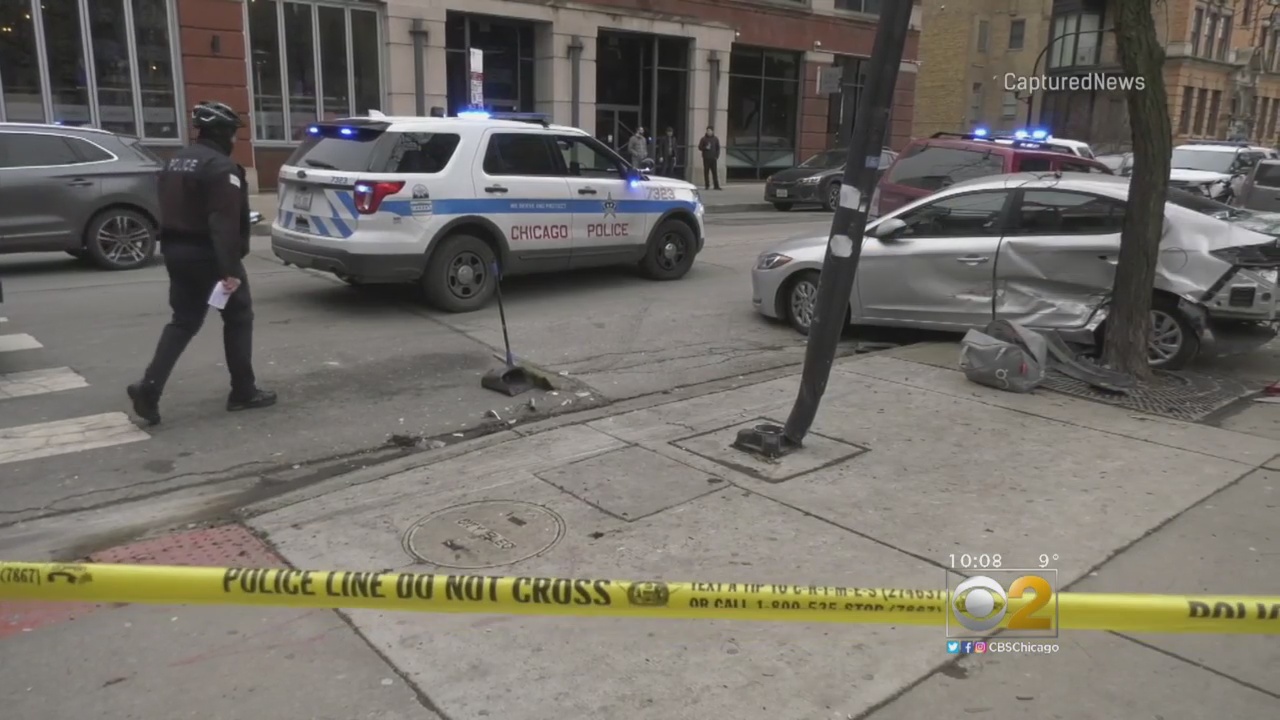 Devon Key has been driving for Uber for a few months, and he's tracked recent crimes.

"You've got to take into account your own personal security," he said.

That's why he said people who use ride-share services should expect to see drivers making moves to protect themselves. For Key and many others that means installing cameras that are always rolling in the car.

"It always helps," he said.

Uber, Lyft and Via all sent similar statements in response to requests for information. All three emphasize that safety is a priority but did not acknowledge the recent crime.

"Via considers the safety of its passengers and driver partners to be of the utmost importance.  We provide our drivers and riders with 24-7 live support should they need to reach us at any point and we cooperate fully with law enforcement investigations into criminal conduct to further ensure a safe experience for all."

"Since the beginning, we have worked hard to design policies and features that protect both our drivers and riders. Safety is our top priority and it is our goal to make every ride safe, comfortable and reliable."

"Uber is deeply committed to the safety of drivers using the Uber app. We also have a number of safety tips online for drivers and for riders."