CHICAGO (CBS) -- The National Restaurant Association is meeting in Chicago this week.

The restaurant world prides itself on the personal touch, but Penny, the robotic server, could be moving in.

"They are meant to help servers do a lot of the routine monotonous tasks they have to do," explains Juan Higueros of Bear Robotics.

The robotic servers can carry orders to tables or bring used plates back and forth to the kitchen. The restaurant's floor plan is pre-programmed into their operating systems.

"If you ordered your hamburger at table 10, push ten and there it goes," Higueros said, explaining how the system works.

Procusini's automated 3D printer can produce thousands of intricate sweets all by itself.

"This is chocolate we are producing. It's very sophisticated," Gerd Funk of Pricusini stated.

Guests at major chains, like Olive Garden, have been using tableside tablets to place their orders, but creator Ziosk is debuting a version that helps mom-and-pop operations service the millennial crowd. 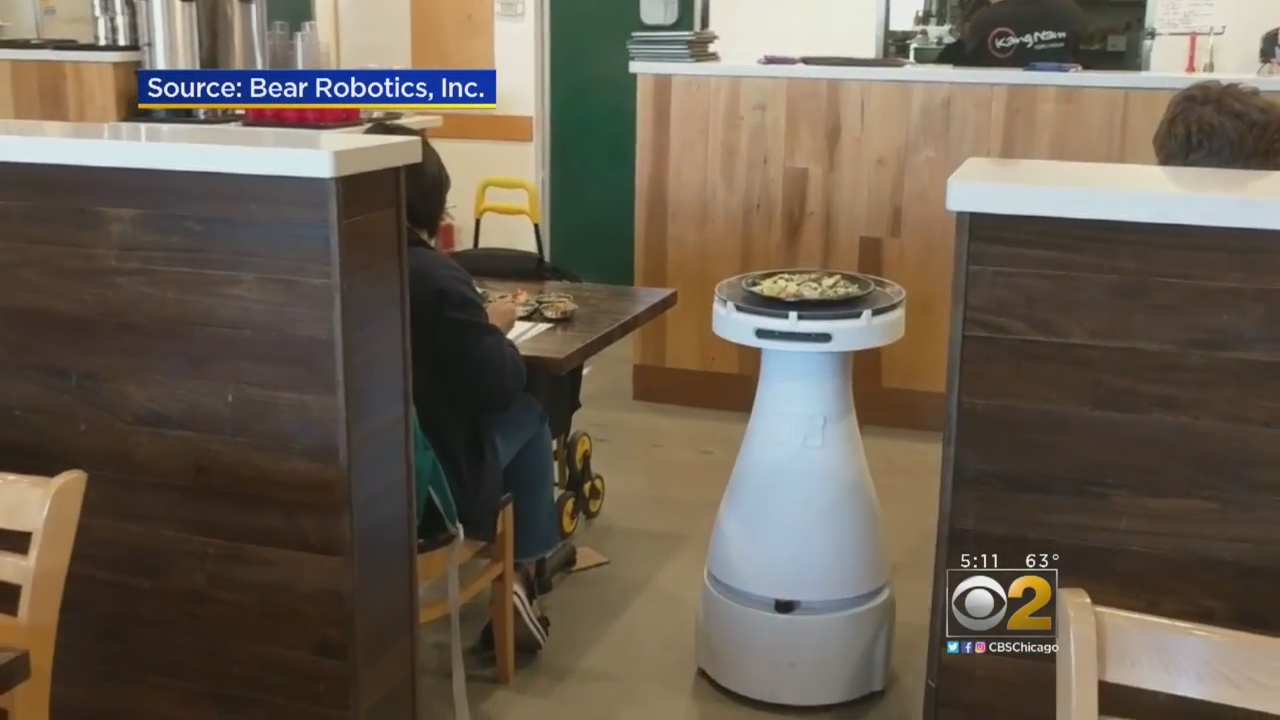 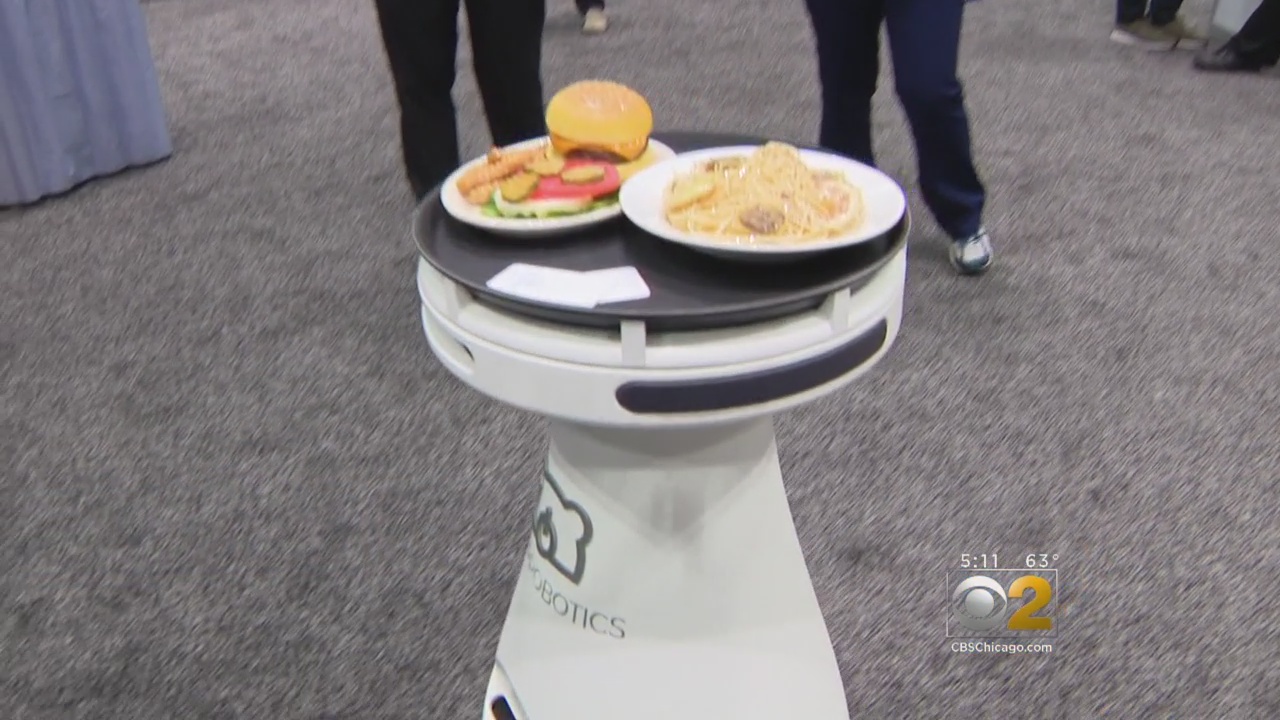 "They want the flexibility of their experience to order and pay when they want," said Barry Schliesmann of Ziosk.

"This allows them to be more efficient in their operations, so they can have less wait staff handle more tables," explained Schliesmann.

"It's actually meant to allow humans the things they are best at providing: human touch," said Higueros.

"We need the creative mind in the back. I would like to create this and that," said Funk.

Penny the Robot is a prototype, but she'll be tested out in all of the Pizza Hut restaurants in Seoul, South Korea in the coming weeks.

She's named after Kaley Cuoco's character on the Big Bang Theory, who waited tables at the Cheesecake Factory.