CHICAGO (CBS) -- Two men are being questioned in connection with Tuesday's overdose surge on Chicago's West Side, sources say.

"My father's proud of me and things like that, so those are the things that keep me going," said Steve, a recovering heroin addict. 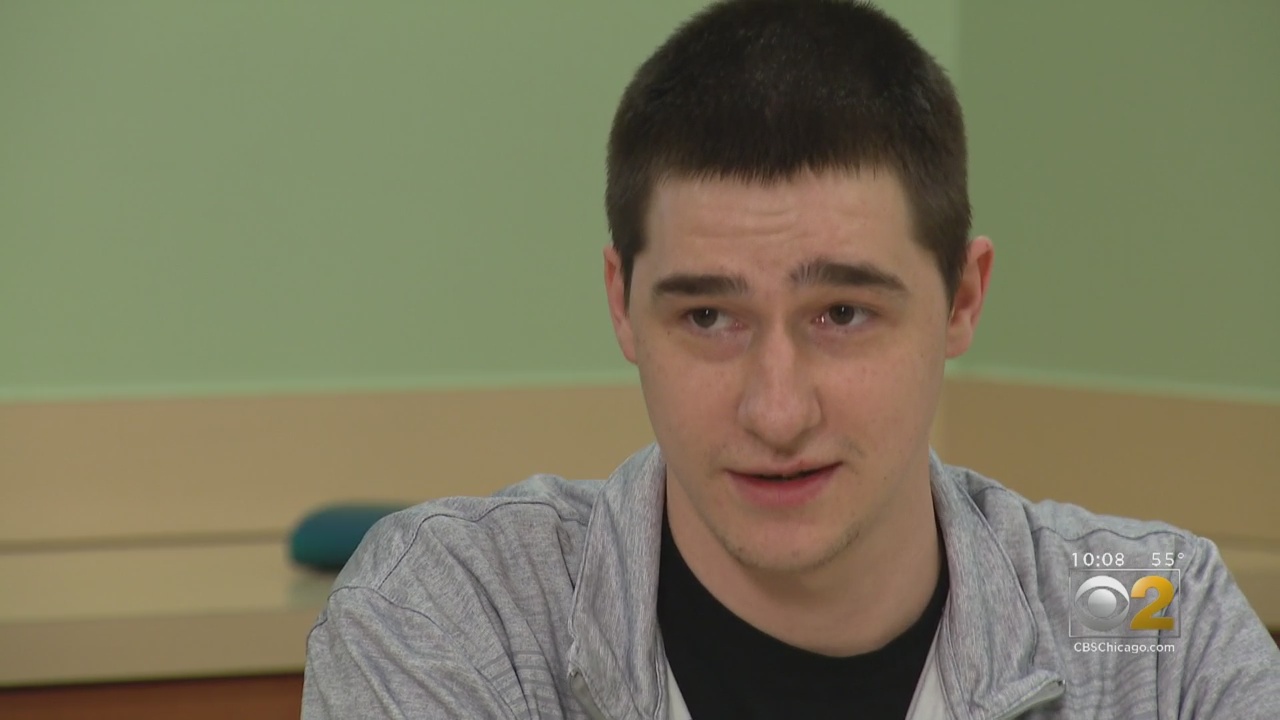 He has been clean 52 days. That's almost two months off heroin.

"I guess it came down to a day where I was just so tired of trying to get up and find money, and it got to a point where I was not even willing to do that," he said.

Steve speaks candidly and honestly about his heroin addiction from a room at the Salvation Army's Freedom Center off Chicago Avenue, where he's getting treatment.

It's a block from what many say is one of the busiest heroin hubs in the city. It's also an area where at least 18 people overdosed on Tuesday alone.

"If you're walking down the street and you look like you do drugs, you're going to get propositioned," Steve said of the area.

"We are the number one opioid overdose in the nation in this neighborhood," said Major Nancy Powers, the director of the Salvation Army Harbor Light Program.

But that's why Powers said they picked this spot.

"We wanted to be somewhere we could make a real difference," she said.

They use prayer walks to try to reach both addicts and dealers. But weeks like this are difficult.

Chicago police believe Tuesday's overdoses were due to a handout of heroin laced with Fentanyl and other substances.

"People want the best stuff around, and Fentanyl is the strongest thing you can get," he said. "I haven't met a heroin addict yet that you find out there's Fentanyl in the dope, 'Oh I don't want that.'"

He said it's not about chasing the high. It's about not feeling so incredibly sick from withdrawal.

"Just imagine you had a really bad flu or the stomach flu or something, and you knew there was something you could do that would take it away instantly. That's kind of what it's like."

Steve's brother introduced him to heroin after he'd been using other drugs.

"Many of the people that we see here, their parents were the first ones who gave them their drugs," she said.

Steve was no exception.

"Of course it's difficult, but I can say that my worst day sober is 100 times better than my best day getting high," he said.

Two hundred people at a time can receive addiction treatment in the Harbor Light Program through the Salvation Army. Powers is passionate when she says people on the street corner, from addicts to dealers, are just that -- people. With help she says there's always hope.