CHICAGO (CBS) -- Calls for action against R. Kelly are getting louder, amid continuing accusations he's a serial sexual abuser.

More women are coming forward, according to the Cook County State's Attorney's Office.

The Chicago studio space, rented by Kelly, is embroiled in the controversy. Now, he's being kicked out.

A Wednesday night protest outside the West Loop building leased by Kelly is part of the continued fallout from a docuseries about the Chicago-born singer. The group is urging action and a boycott of Kelly's music after women claimed they were sexually abused and mistreated by Kelly in the Lifetime documentary, Surviving R Kelly. 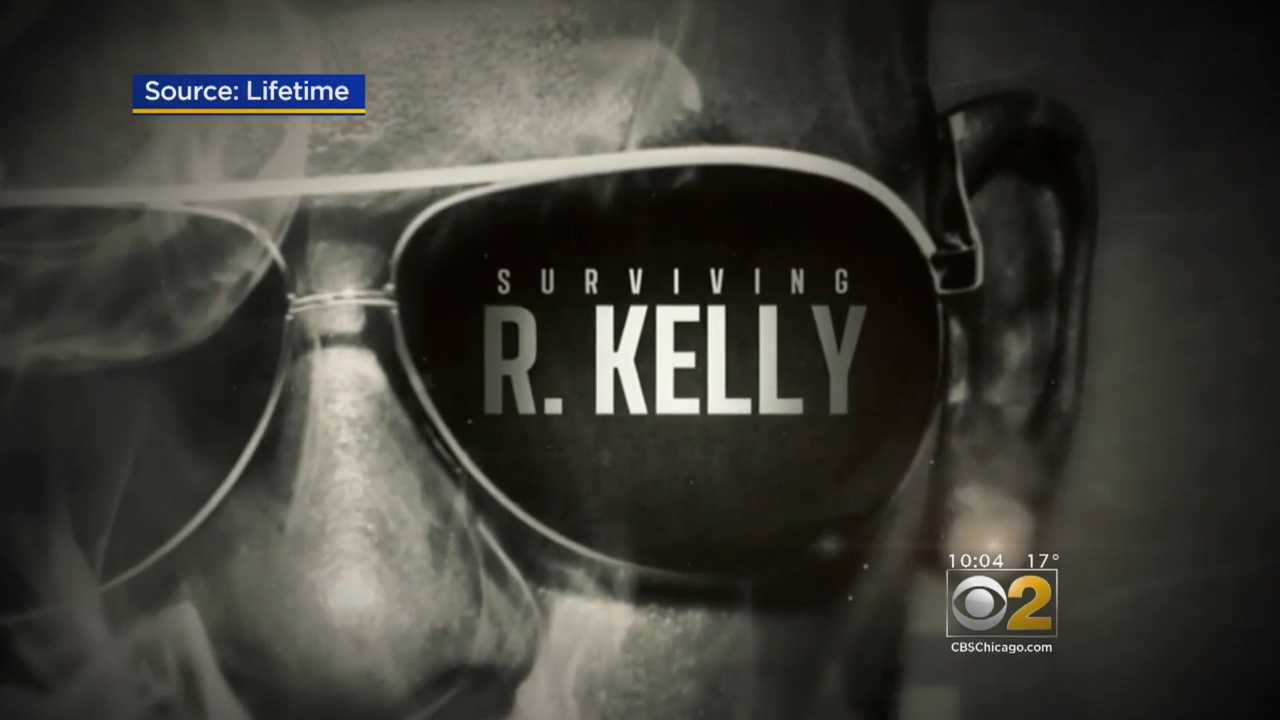 In some cases, the women say they were underage. In other cases, they say it took place in that very studio.

"As a mother of a young daughter, I can't even tell you how upset I would be if it was my child," protester Melanie Fitch said. "I feel compelled to do something."

The protest took place two days after an eviction order for the space was issued against Kelly, stemming from this lawsuit claiming he owes more than $79,000 in back rent.

Two men outside the building wouldn't let CBS 2 talk to women entering Wednesday, one day after Cook County State's Attorney Kim Foxx issued a plea for any R. Kelly sexual abuse victims to come forward. It's a plea the singer's attorney Stephen Greenberg calls "absurd", saying the state's attorney wants to be the "relationship police" and calling the solicitation of victims a "waste of resources."  But a state's attorney spokesperson says the office has gotten some calls.

"It is surreal.  It's the combination of of a lot of hard work and activism over the years," #MuteRKelly co-founder Kenyette Tisha Barnes said.

The national #MuteRKelly movement began in 2017.  She says women's stories can no longer be ignored, brushing off Kelly's attorney's claims the singer has done nothing illegal.

"Steve Greenberg is simply just toting the party line," she said. "He used an analogy of Jerry Springer. It's ridiculous, it's repugnant, and it's reprehensible."

It is not clear if R. Kelly was in the building when CBS 2 cameras were outside. According to his attorney, Kelly will be making no comments.