CHICAGO (CBS)—Priests have a tough job in the 21st Century.

Disillusionment among the Catholic Church's faithful followers in the wake of decades of scandals has left priests fending off the scourge.

One Chicago pastor has turned to technology to help foster deeper connections with church followers. 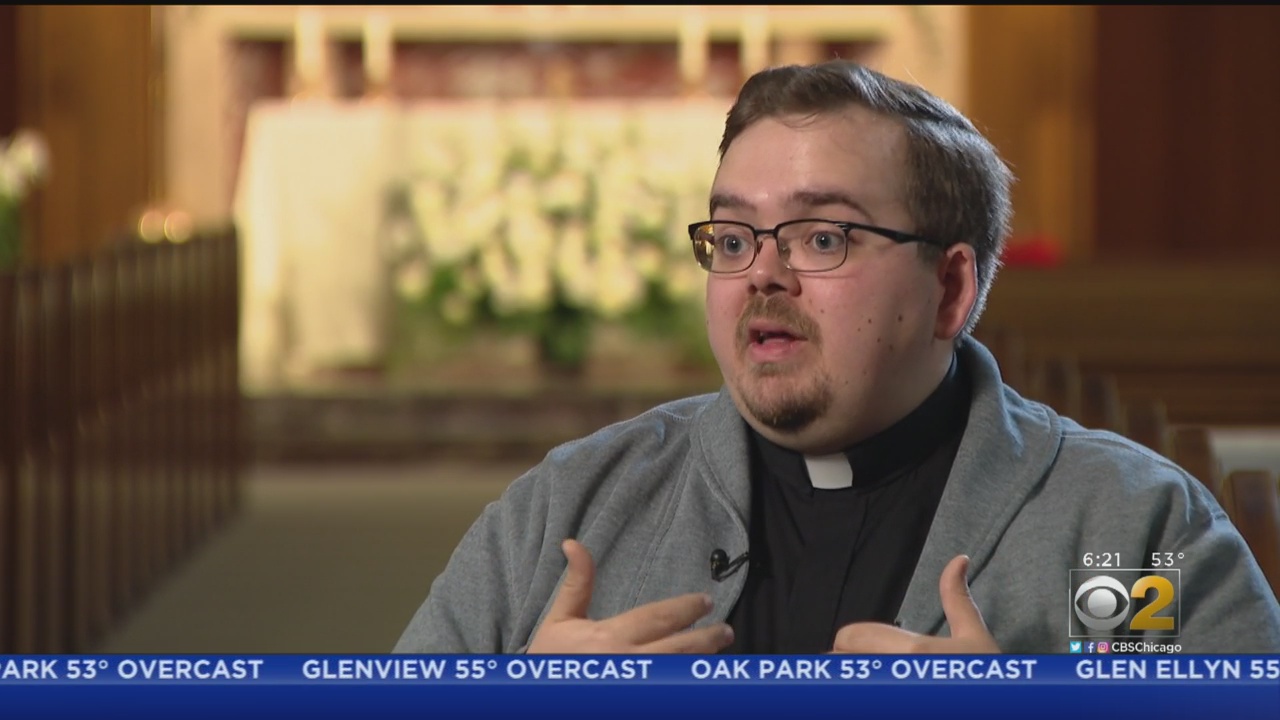 Photos of him dancing, enjoying beer and playing laser tag are mixed in with photos of First Communions and morning prayers at Saint Edwards Parish.

"I try to be active—I am no 'Instagram Influencer' or anything," he said.

He talks about one of his more popular Instagram posts—a picture of holy wafers captioned, "not yet Jesus."

"That's my one viral thing," he said.

Another photo shows him brewing his own beer along with other priests inside a church garage. 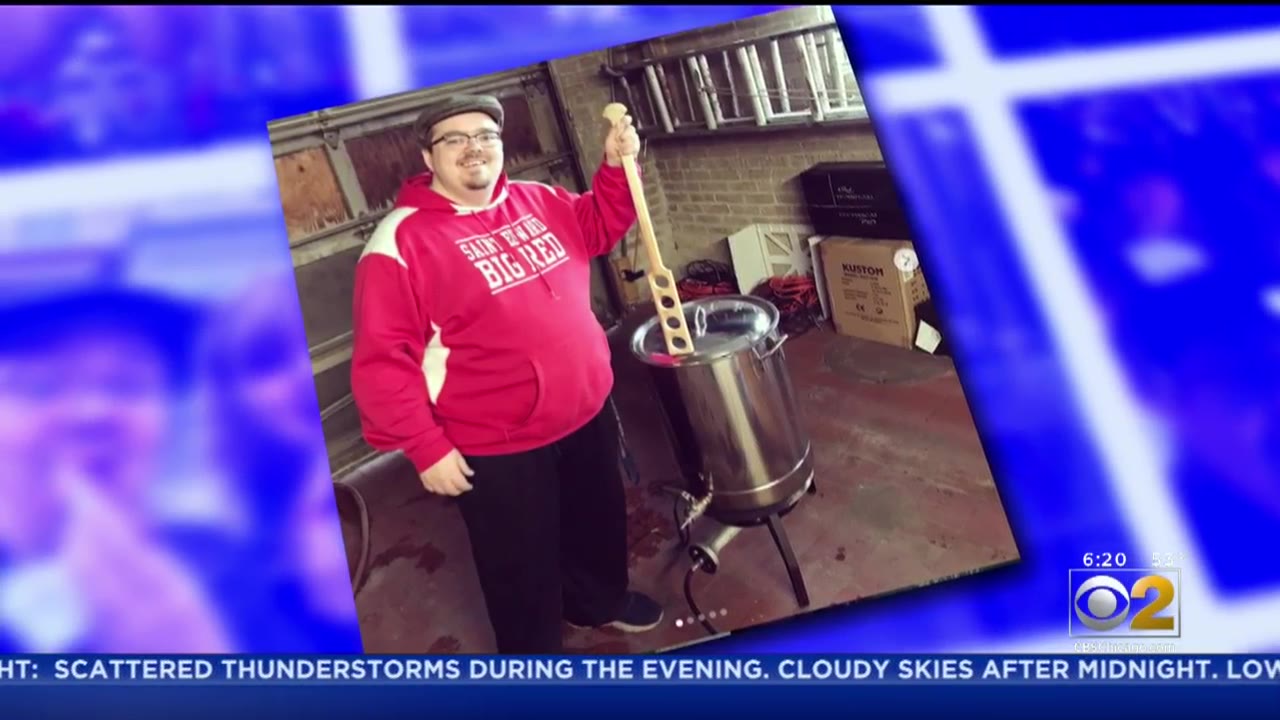 "Social media, and all new media now, that's the new sidewalk preaching," Clemente said. "And so if they are not coming into the church to hear you preach, you have to go out to the people."

At 29 years old, Clemente's modern approachable style played a role in his promotion to pastor this coming summer at St. Edward, on Chicago's Northwest Side. It's a role he didn't seek out.

Of his social media activism, he said. "It gets the message out to a broader audience that God is love and that he loves us."

Clemente's promotion comes at a time when, by some estimates, only 20% of Catholics regularly attend Sunday mass. 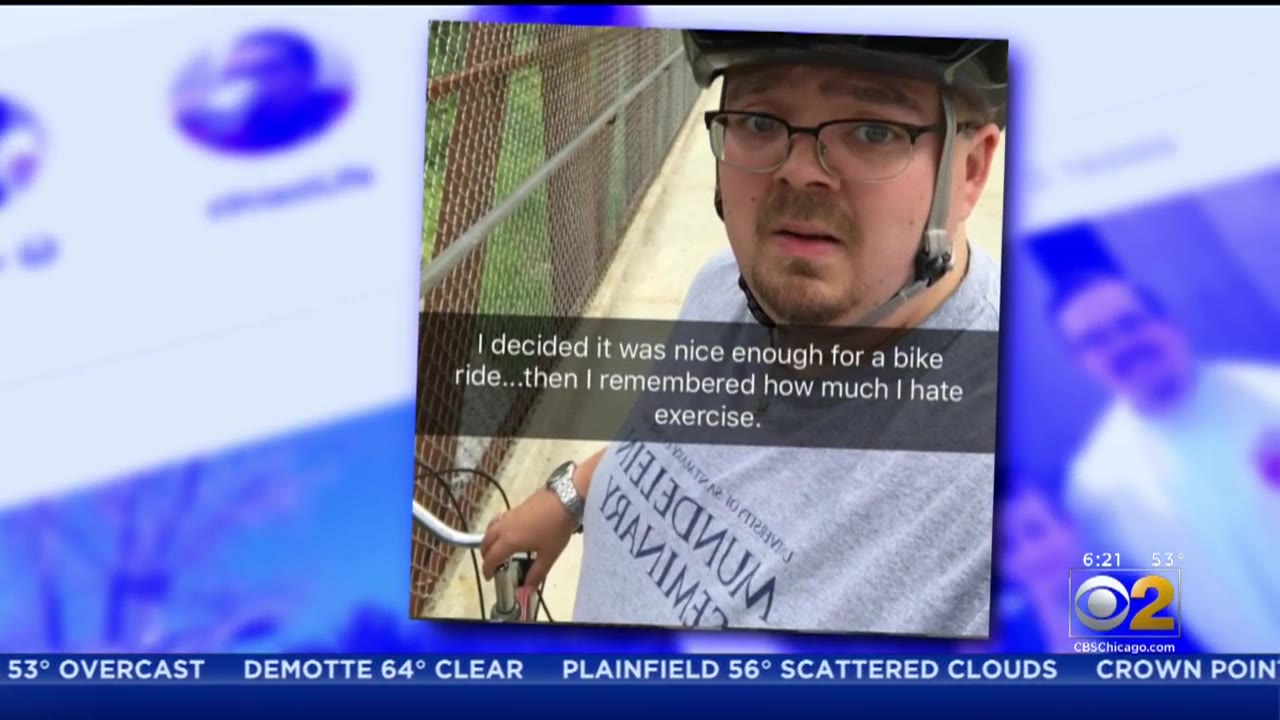 As the church struggles with decades of clergy sex abuse scandals, many have been left questioning their faith.

Clemente said he motivates parishioners through his "own personal witness."

He preaches often and focuses on educating others that priests have felt the impact of the scandals too.

"I try to preach as often as I can on the various scandals—trying to show people it effects priests as well," he said. "It's not just laypeople who are angry--I am just as angry."

He continued, "I think it helps when they see I am struggling just as much as they are -- that I am not trying to make it look like everything is OK."

With the hashtag "priest life", whether it's a photo of Father Dominic smoking a cigar, complaining about exercise, or celebrating mass at in France, Clemente's journey documenting his faithful life lived in modern times goes on.

"This is just my daily life," he said.

Father Clemente's latest post features him buckled up in a car beside a statue of Saint Joseph.

Clemente was one of them just three years ago.