CHICAGO (CBS) -- While searchers are still looking for Andrew "A.J." Freund, the missing 5-year-old boy from Crystal Lake, police have detailed previous contact with his family and stomach-churning conditions inside the home. 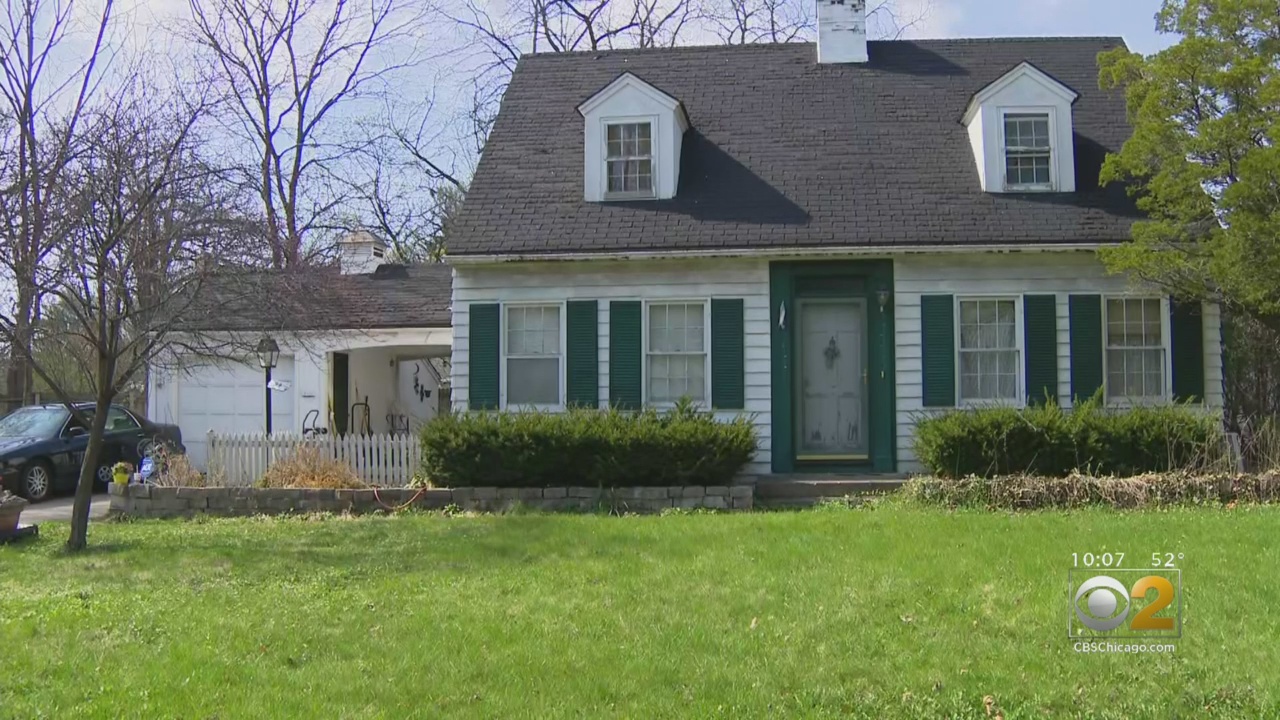 Police, fire and volunteer crews from across the area searched lakes, ponds and parks Tuesday, wrapping up at Stern Woods and Fen, about two miles north of the family's home where police honed in, too.

Nothing was reported from any of the teams, who would only confirm they were searching. But CBS 2 did obtain police reports and notes detailing the horrible conditions witnessed during police calls to the home before Andrew was reported missing.

Crystal Lake Police have been to the home 10 times in the past five years. According to reports, they showed up for everything from requests for orders of protection to a dog off the leash and a hacked cell phone.

Last September someone told police the family was living without power and in bad living conditions. When police arrived to check it out, they found grass two feet high. Joann Cunningham, Andrew's mother,  wouldn't let them in but later admitted she and the boys were living without power for some time.

The latest visit was in December when police found dog feces and urine throughout the house and reported it was cold and the windows were falling apart. The house was cluttered, dirty and in disrepair.

An officer wrote, "In the room where the boys slept, the window was open and the smell of feces was overwhelming" and that one of the boys had "a large bruise on his right hip."

He said their mom "stated it must have been from the dog."

The Department of Children and Family Services also made a visit to the home in December -- its second investigation into possible neglect. But those allegations were determined to be unfounded.

Explore the timeline of his disappearance and follow developments in the case here.

Use the left and right arrows to explore