CHICAGO (CBS) -- A Chicago police sergeant is facing consequences for shooting an unarmed teenager. The Civilian Office of Police Accountability recommended he be suspended without pay for six months.

After meeting with Police Superintendent Eddie Johnson, the agency has agreed to increase their recommended suspension, doubling it from 90 days, but that discipline is still facing criticism.

Two shots that hit 18-year-old Ricardo Hayes, who has developmental disabilities, in the arm and the chest have been questioned for nearly two years. 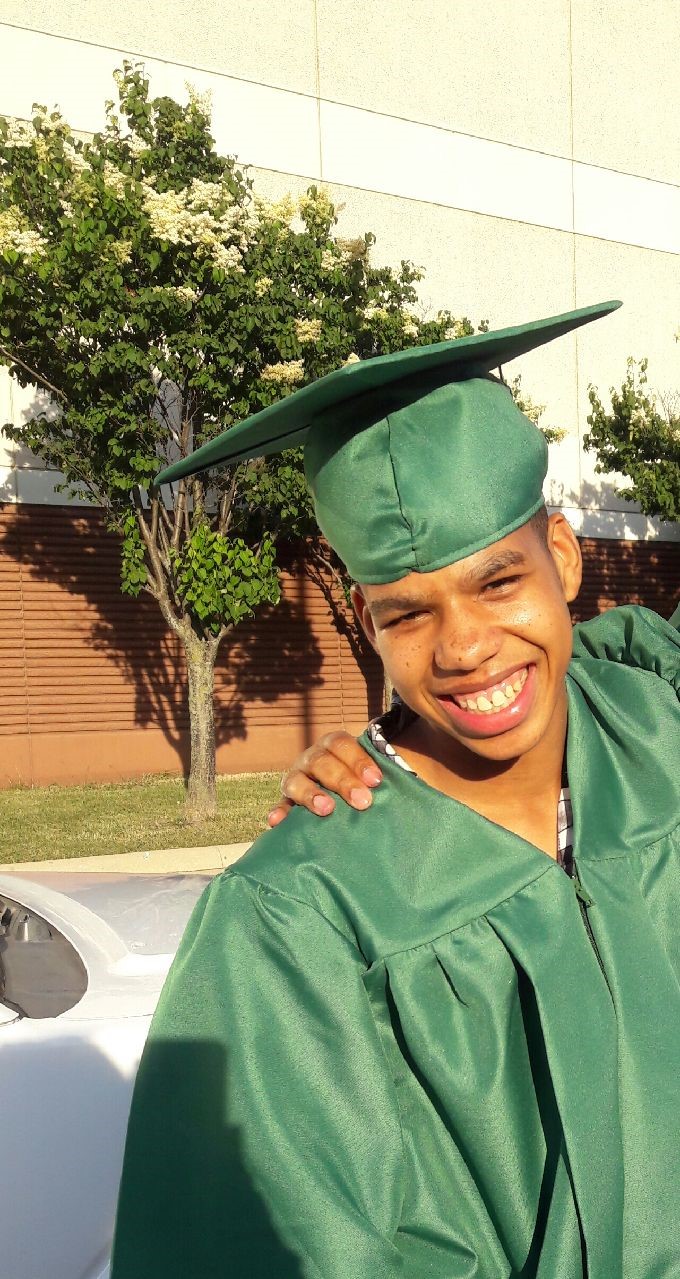 He can be seen on home surveillance video running away from the man who shot him.

He told investigators he was off duty and wearing civilian clothes when he saw a suspicious man, Hayes, near his neighbor's car.

Muhammad said he identified himself as an officer and asked Hayes what he was doing.

Then told him he needed to see his hands.

Then he said Hayes turned toward him, reached back and started to pull a dark object off his waistband.

That's when Muhammad fired his semi-automatic pistol at Hayes, claiming he feared for his life while still in the front seat of his girlfriend's SUV.

COPA completed its investigation of the shooting in September. COPA called Sergeant Muhammad's actions "objectively unreasonable" but did not recommend his termination.

It recommended doubling that today in a revised statement sent to CBS 2:

"COPA's investigation into this officer involved shooting concluded that the officer's use of force was outside of policy. COPA recommended a discipline of a 90 day suspension and supported the Superintendent's recommendation [during the non-concurrence process] to increase the discipline to 180 days as a result of the officer's supervisory status as a sergeant."

No charges have been filed by the city's police board.

CBS 2 reached out to Hayes' attorney, who has been openly criticizing the recommended suspension but has not heard back from him yet.

Hayes' attorney calls the recommended discipline a slap on the wrist and an example of systematic problems within the department.