CHICAGO (CBS) -- Police and SWAT responded Saturday to a hostage situation in the Loop.

At around 2:30 p.m., SWAT was called for a suspect holding a gun to an individual's head. The person was being held hostage in the 2200 block of South Michigan, according to Chicago Police. 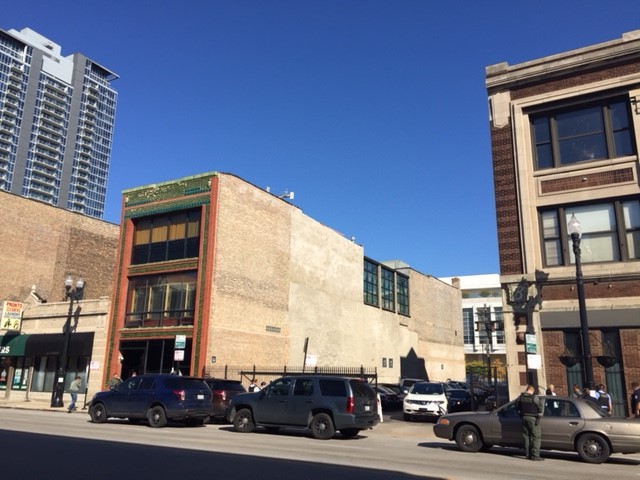 The individual is believed to have been a child, but police have not confirmed.

The suspect was taken into custody.

There is no additional information.